FACTS about the Texas Heartbeat Act

Just the facts, lady.
(Seriously, there are a couple of truly MORONIC threads on Fascistbook about that idiotic, poorly written soap opera Handmaidens Tale, comparing it with the Texas law.)

You already know what to expect from the libs here.

And don’t forget, people in Texas that still choose abortion can go to another state.

They have that choice. They EVEN have the choice in Texas, up until the time a HUMAN BEING with a heartbeat emerges.

Yet the left wets their panties over a law only affecting people in Texas.

It’s the FemiNazi abortion cult. The left is NOT pro choice by a long shot. They get completely outraged if a pregnant woman is even talked out of having an abortion.
With these brownshirts, Abortion is a holy sacrament, one of deliverance from the Patriarchy model humans have lived by for centuries. Their only goal is for as many abortions to take place as possible.
This model began with Eugenics. The founder of Planned Parenthood influenced the Holocaust. 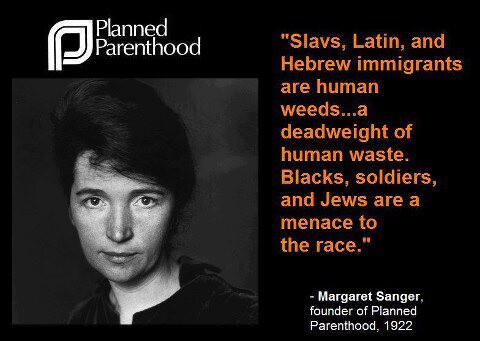 still choose abortion can go to another state.

Just like that nasty hoe Whoopi Goldberg and her 7 abortions , can you even imagine 7 more whoopi’s on this earth WTF

I found out I was pregnant when I was 14! Actress Whoopi Goldberg speaks on...

Actress, Whoopi Goldberg, opens up about having up to 7 abortions by the age of 25 and ending up on welfare. Celebritist has learned all the details..

The great thing about this forum is that you can engage in DEFINITION OF CHARACTER. I called Whoopie a ho on Fascistbook and got 30 days in der Kooler.

Fu@k Mark Fuckleberg and his censorship of anything not liberal .