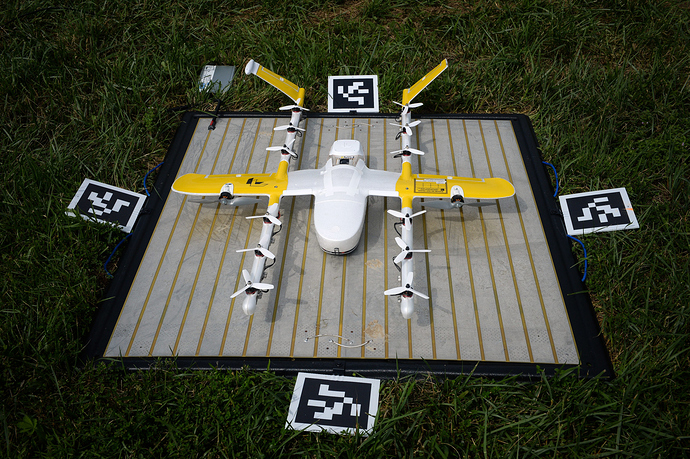 What Happened: The U.S. Federal Aviation Administration has certified a subsidiary of Alphabet, Inc. as a small airline, paving the way for the company to start delivering packages via drone, Bloomberg reported April 23.

Why It Matters: Although operations are still prohibited in urban areas, the decision is a notable step toward allowing companies to make commercial drone deliveries. The use of drone technology in logistics is a key development in the diversification of logistics operations and supply chains.

Even when drones begin operating regularly in urban environments, a number of problems will confront the U.S. unmanned aerial vehicle network. The United States has the busiest and most complex airspace in the world, meaning congestion will still be a problem.

The introduction of thousands of new airborne vehicles will put further stress on an air traffic control network that is already spread too thin and a national airspace system that is already at or over capacity in many places.

I think this could help with last mile deliveries but I don’t see it as an effective technology to deliver door-to-door in an urban environment.

I don’t know how much last-mile can improve if it still would require a person or robot to make that delivery to the door. Deliveries in both urban and rural areas, especially to set locations such as warehouses, stores or lockers, are a more likely scenario and will create efficiencies as far as I can tell.

The number of ways this can go bad is almost limitless.