Not surprising that this story involves a Democrat and the city of Baltimore! The headline writes itself!

Federal prosecutors have charged former Baltimore Mayor Catherine Pugh with 11 counts of fraud, tax evasion and conspiracy in what they allege was a corrupt scheme involving her sales of a self-published children’s book series.

In a grand jury indictment made public Wednesday, prosecutors allege Pugh defrauded area businesses and nonprofit organizations with nearly $800,000 in sales of her “Healthy Holly” books to unlawfully enrich herself, promote her political career and illegally fund her campaign for mayor. Federal prosecutors have charged former Baltimore Mayor Catherine Pugh in what they allege was a corrupt scheme involving her sales of a self-published children’s book series.

How soon will Al Sharpton and his HIGH IQ Brigade show up to protest alleging charges of Racism on the steps of the U.S. District Court Bldg.

Probably not going to happen this case is pretty bad, even good ol Al won’t be able to save her! She’s toast!

Those are some serious charges. She would have been better off if she owned a series of hotels that people stayed at who wished to curry favor with her administration.

Those are some serious charges.

As they should be. Should she be immune to the same laws you and I have to follow? Simple question. Yes, or no. If no, stay on this topic and define why you disagree.

Pugh, 69, used the profits to buy a house, pay down debt, and make illegal straw donations to her campaign, prosecutors allege.

At the same time, prosecutors said, she was evading taxes. In 2016, for instance, when she was a state senator and ran for mayor, she told the Internal Revenue Service she had made just $31,000. In fact, her income was more than $322,000 that year ― meaning she shorted the federal government of about $100,000 in taxes, according to the U.S. attorney’s office.

Lookout for the eventual plea deal. 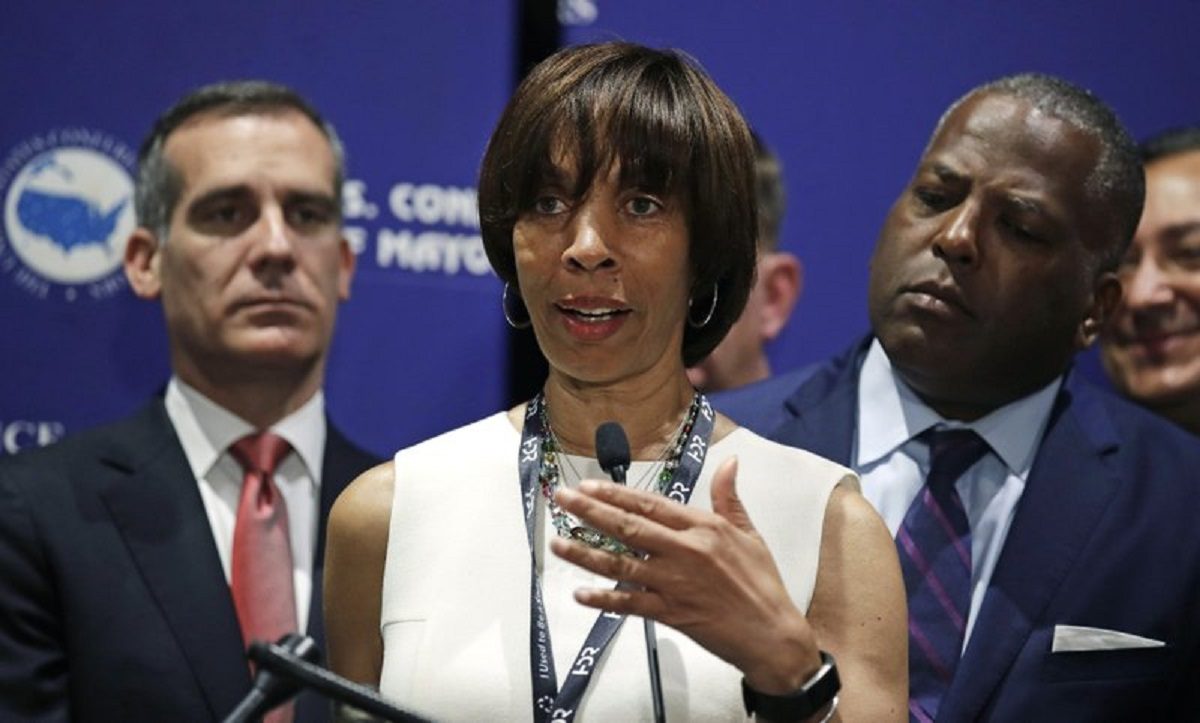 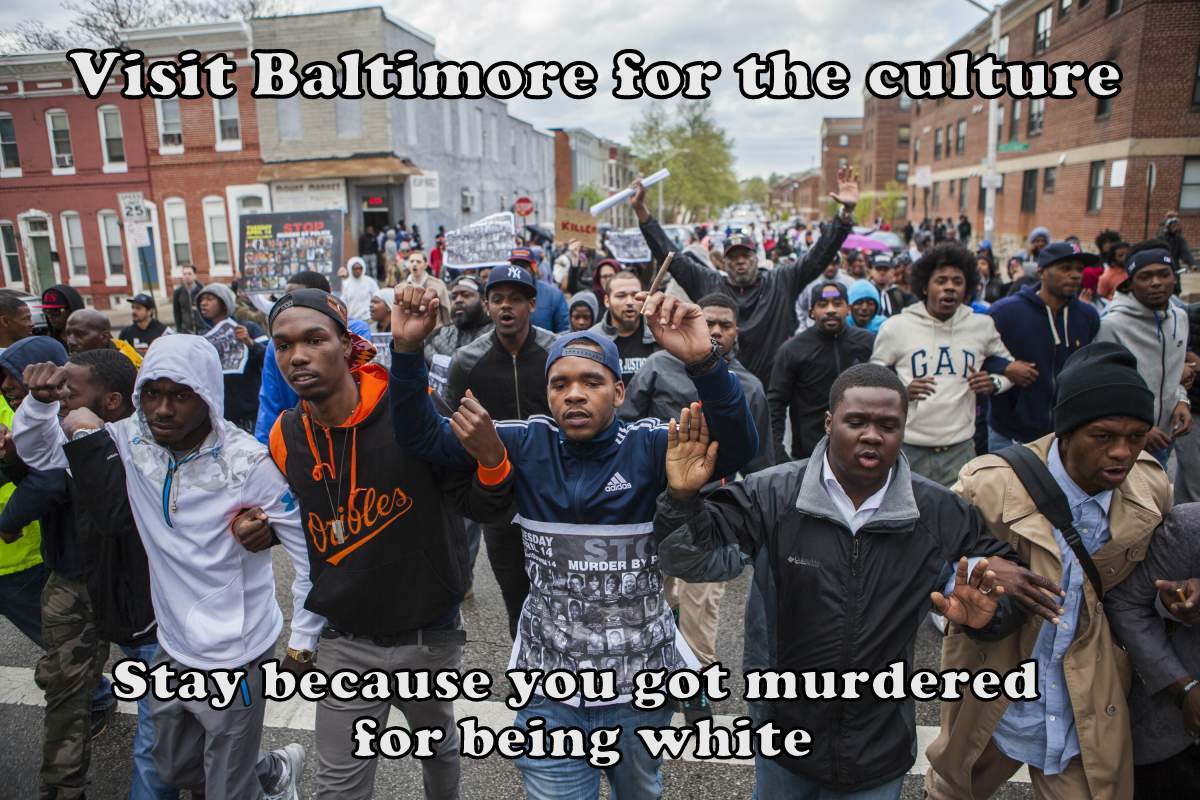