I wonder who will be blackmailing whom now that these emails are in the hands of at least one hacker. 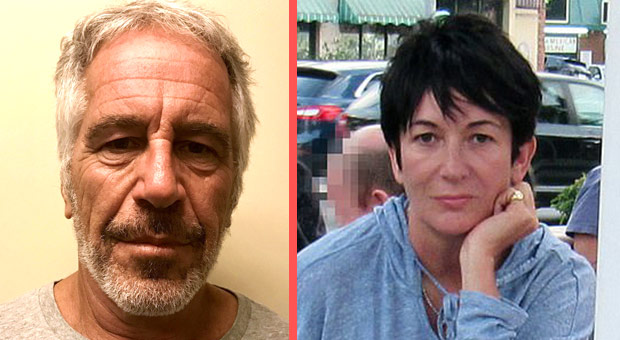 Where the hell has she been hiding out? Rumor is Israel but I haven’t seen that confirmed anywhere.

Maybe its Fusion GPS attempting to purge Cigar Bills info from being publicised.

If you think her emails getting hacked will be meaningful, you’ve lost the plot. She’s well protected, has been from the start, and nothing more will come of this story.

When the media first began covering the Epstein story, there were a number of big names being floated in connection - Tony Blair, Donald Trump, Bill Clinton, Bill Richardson, you name it. Then, with some smart media management, all of those names faded away, to make room for Prince Andrew. What a royal scandal! And then, Harry and Megan announced they were leaving, and Prince Andrew has hardly been mentioned since. The whole thing, effectively forgotten. Very convenient timing. 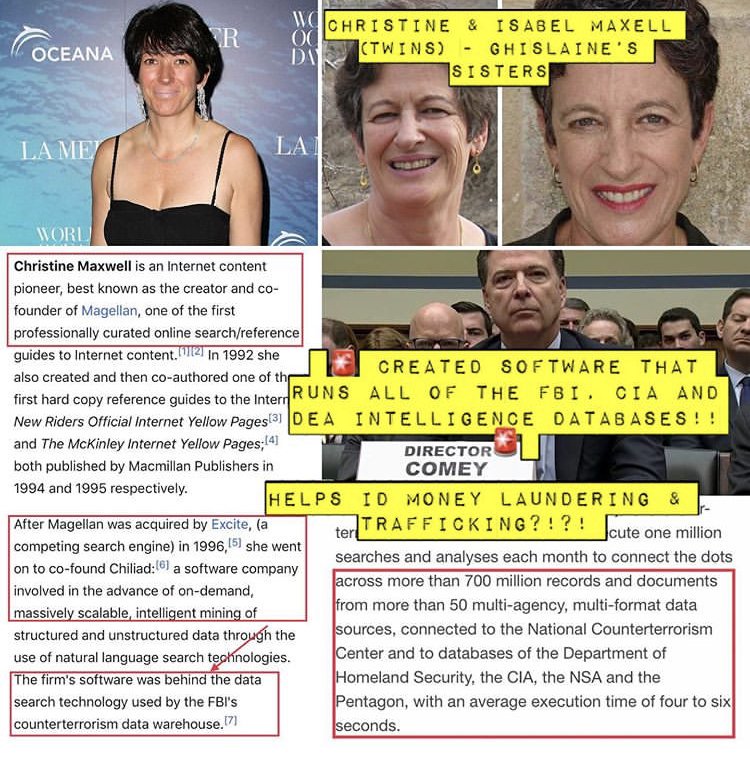 If you think her emails getting hacked will be meaningful, you’ve lost the plot. She’s well protected, has been from the start, and nothing more will come of this story.

Pay attention to the connections:

Strange how all these prominent people are suddenly getting “hacked”

Apparently Maxwell’s email was hacked during or after August, 2019…after the release of poorly redacted court papers.

Do you have access to the timeline related to the bullet items you listed above?

I haven’t watched the video yet, but plan to do so when Schiff shuts up later this evening (or early morning). There may some timing information in it or at least enough information to tell me that her hacking came first.

I see this is likely not connected to the Maxwell email hack.

Mohammad bin Salman (MbS) began sharing information from ,
Jeff Bezos’ phone in May 2018, well over a year before Maxwell’s court papers were released.

That’s a fascinating video. I plan to use TruNews.com in the future.

…and I do not open files or links in emails I receive from sources I do not know…and then only if the email has been certified virus free. 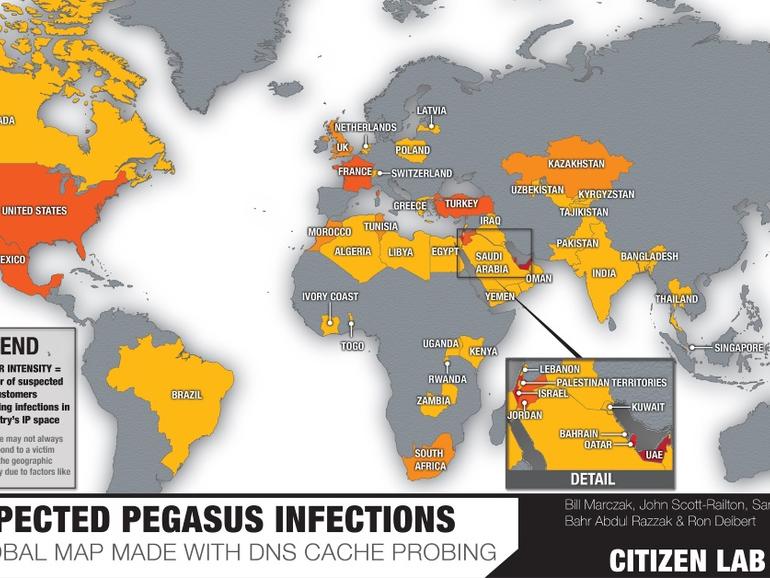 At least ten operators of Pegasus spyware have deployed the malware outside their country's border, new Citizen Lab report finds.

Speaking of timelines, here’s an interesting one regarding things that happened before and after the Bezos hack: 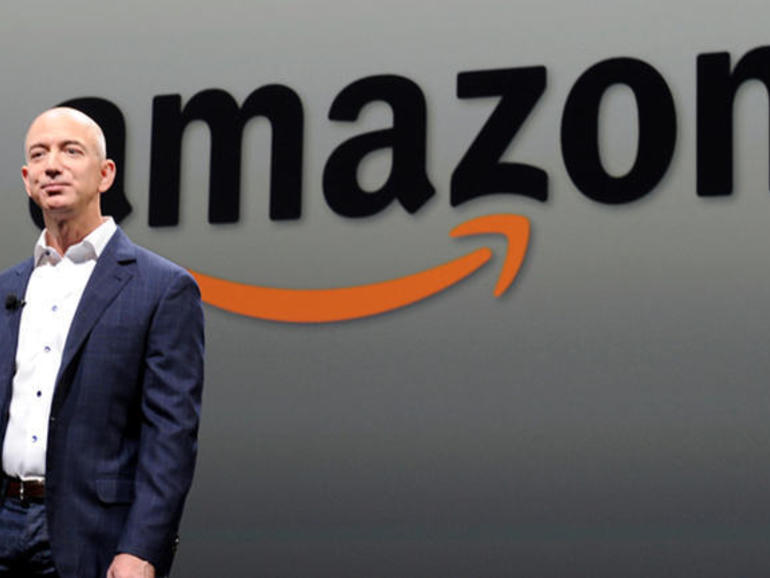 A timeline of events surrounding the Bezos phone hack | ZDNet