Awwwew hell yeah! Elon Musk might be in line to run for president in 2032… after trumps reign as king. 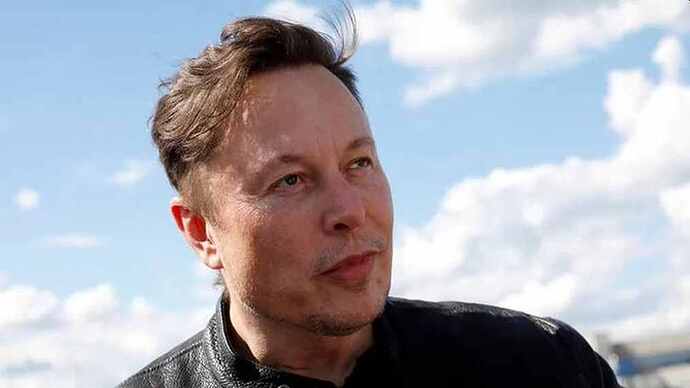 Elon Musk is poised for a hostile takeover of Twitter after he declined to...

Speculation mounts this afternoon that Tesla CEO Elon Musk is planning a hostile takeover of Twitter after he filed amended paperwork with the Securities and Exchange Commission (SEC) indicating that he will criticize the social giant and demand...

Trump could join Elon in purchasing a larger stake in Twitter. Making Elon trump, possibly a few other investors in owning twitter…

Who could see Trump in a public display firing the CEO of Twitter. YOUR FIRED!!

Desperate for attention he changed his tagline! Hilarious!

You are so predictable! Loser!

Cry in your beer, when Musk with or without Trump buys majority ownership in Twitter and heads roll when Trumps account is restored and maybe have a seat on the Board.
Liberals heads will explode and need to have a seat on a Psychiatrist couch.

Cry in my beer? Lol what… is this intelligence?.

Don’t bother with this idiot! Its obvious he can’t think or put together any intelligent responses to any topic here. A troll who thinks he is conservative! Imagine that! 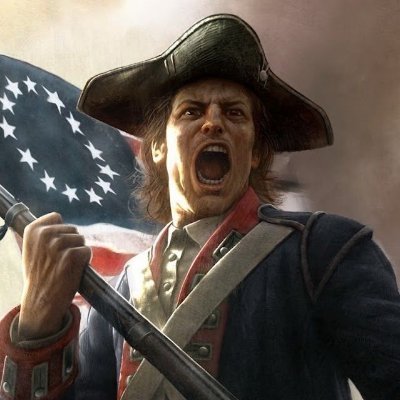 @PatriotMike24
The rush to a ESG system has not gotten coverage it should. If the Davos Elites are able to inflict this on society, liberty will be a thing of the past. Elon Musk's Twitter Strategy May be About Countering the ESG Political Movement. redstate.com/brandon_morse/…
Jitss617 April 12, 2022, 9:58am #9

More projecting… what a sad life…

Can’t be projection if its you acting like the asshole here all the time!

Lol dude you’re always trying to be a tuff guy… that doesn’t work with me. You can’t win win that battle

No buddy just trying to point out the obvious that you regularly are here offering nothing but jibberish and the fact you can’t face yourself on a daily basis is proof positive of the sadness of your life. Its why you are who yo are. A major asshole here that tries to drag everybody else down with your bullshit!

I know Elon likes to move fast… will be interesting to see his next few moves. I really want to see milo come back… you noticed when Trump won in 2016 there were all types of diverse background supporting Trump and left-wing owned sites all seem to silence them all from Milo to Alex Jones to Laura Loomer… minorities women… etc… The left is terrified of these people… bring them back Elon!

You’re right , responding to Son of Monte is nothing more than an exercise in Futility and a waste of time with frustration as a result. He probably orgasms when he derails threads which is the highlight of an otherwise dull life

Trump will turn Elon into a RINO in two seconds .

So Elon is a conservative lol this site is so educated

Lol you are what you claim I am
Lol

Say the PB idiot who keeps repeating himself because he has no capability for original thought! Hilarious! You calling the kettle black is projection 101!

You keep saying the same thing over and over again