I think at the very least Trump will be restored but not Alex Jones. Why? Because of the lawsuit that Jones is currently embroiled in would probably be more outrageous than lets say restoring Trump. I would imagine Musk’s reasoning is that he doesn’t need a media frenzy that Jones’s return to Twitter would certainly incite. Also, Musk is being threatened by certain members of the political ranks to put in more guardrails or else face fines and investigations from the FCC.

So, basically, nothing will change… it will just have a more “equal face” while still reigning in conservative speech to a degree. …lol.

I wouldn’t say that. If you were Musk, and you were getting pressure from lawmakers threatening to take you down what would do? I try to see it from the perspective if I were in his position as a business man and walking a very fine line. Can’t please everybody while at the same time try gradually to make some changes. I also see it as timing as well. Had Republicans won both houses then I would say take no prisoners approach, but IMO I think that is whats happening here with Alex Jones. Trump on the other hand I see as being most likely returning to Twitter, or at least his account, whether he will use it seeing he has his own platform it might not matter.

Here is some interesting information. Elon Musk has conducted a recent poll to gauge whether to restore his account. 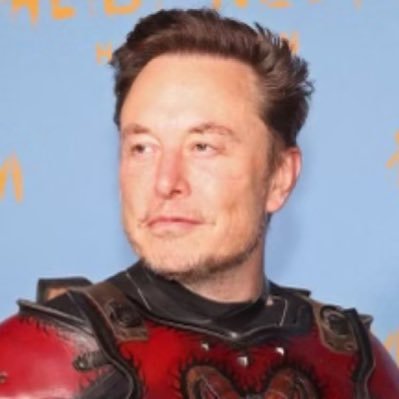 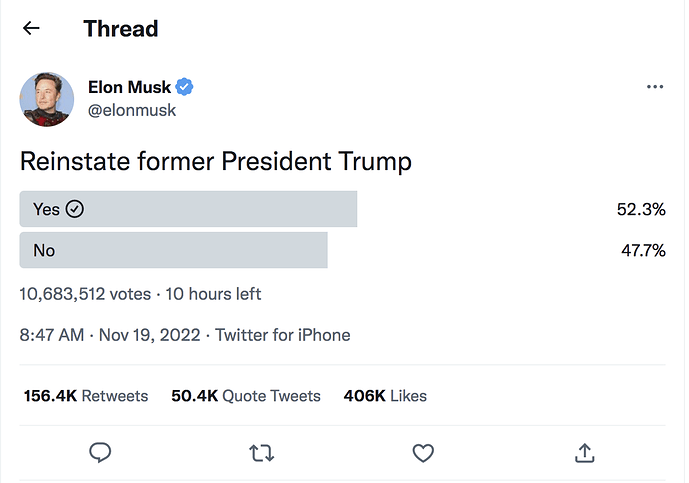 This was in reaction when discovering there is a bot army out there voting no. 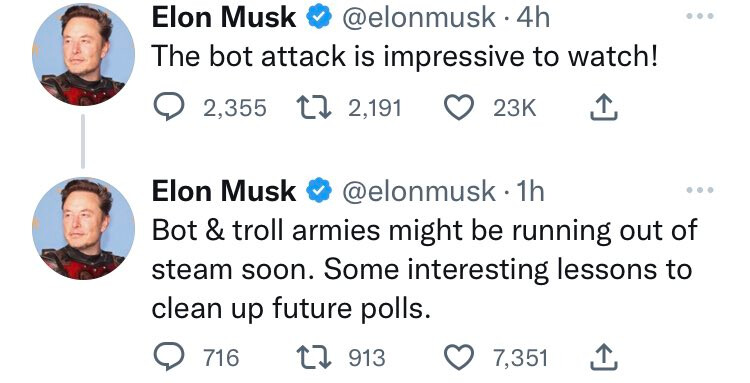 I do understand what he’s up against. I just think that in the long run, he will lose his battle to make twitter an even playing field. The powers that be will always have their foot on his neck… there is nothing that is truly free in the Land of The Free.

I hope it gets to be too much for him to deal with, and he just declares bankruptcy… and the whole dumpster fire is shit canned…lol.

I hope it gets to be too much for him to deal with, and he just declares bankruptcy… and the whole dumpster fire is shit canned…lol.

Why do you hope for that? Do you think that social media or the platform itself is just a bad cause for society or is because you don’t like Musk? Or because as you said its a losing battle and thus hoping for it failure rather it going back into the hands of another liberal is a better option?

Actually, a little of all of that, except, I don’t dislike Musk. I’m not on twitter, facebook, snapchat, instagram or any other social media platform. I suppose this site could be called such, but I view places like this as more of a message board/forum type of thing.

As longs as all sides are allowed to be discussed without suppression, I’m all for it. But, I fear twitter will end up heavily left wing biased, still. I’d rather see it crash and burn before giving the libbies an outlet for their crazy ideas and agendas.

Got it, and on most points you make I actually agree on, so no opposing argument from me, although I do hope Musk succeeds because it would be raising the middle finger to the deep state and the establishment, including MSM who I despise the most seeing I worked in that industry.

You’re telling me that there is more to learn from Trump about the 2020 election and from Alex Jones about Sandy Hook? We just need to hear them out?~ Sam Harris

Yes. But your “learning” is not part of the equation. Your participation in another’s speech is not required.

The essence of “free speech” is its ability to exist without restraint.

You are debating/conflating the essence of “listening” which is not mandated or required.

Its been less than 10 hours since Trump’s account has been restored on Twitter and already he has way more followers than Joe Biden. 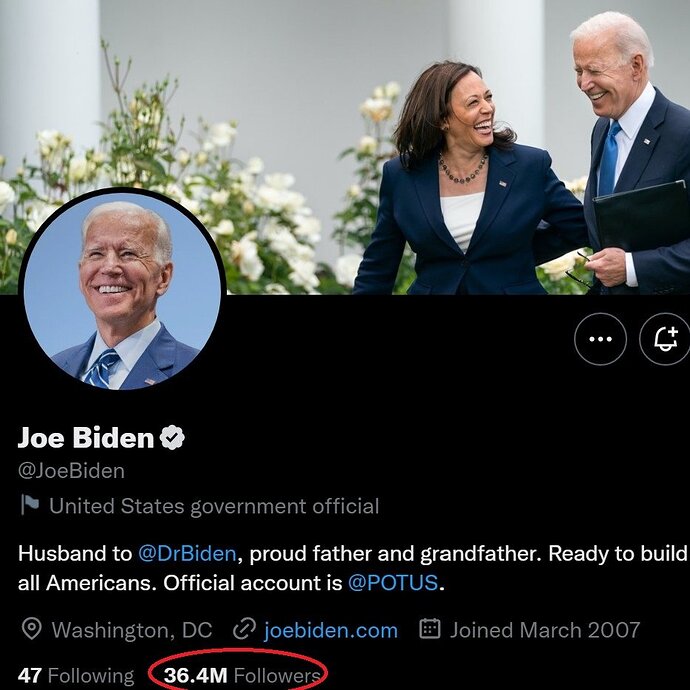 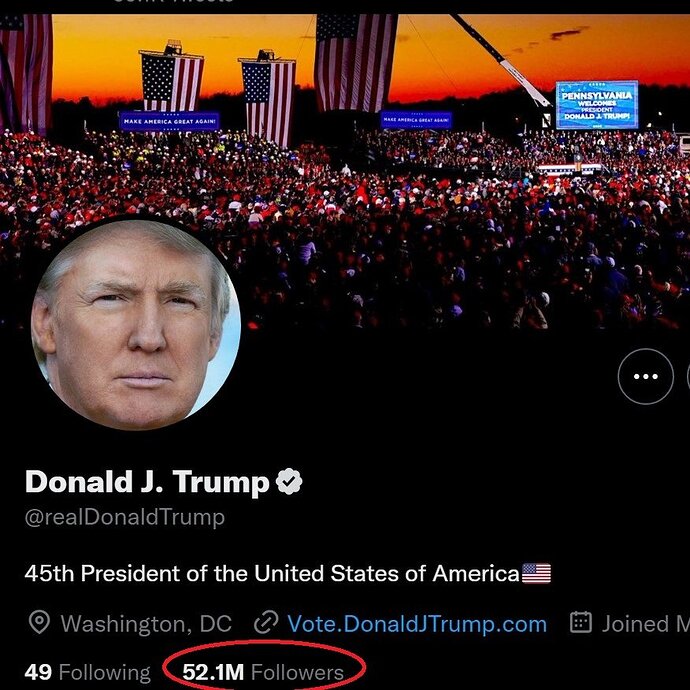 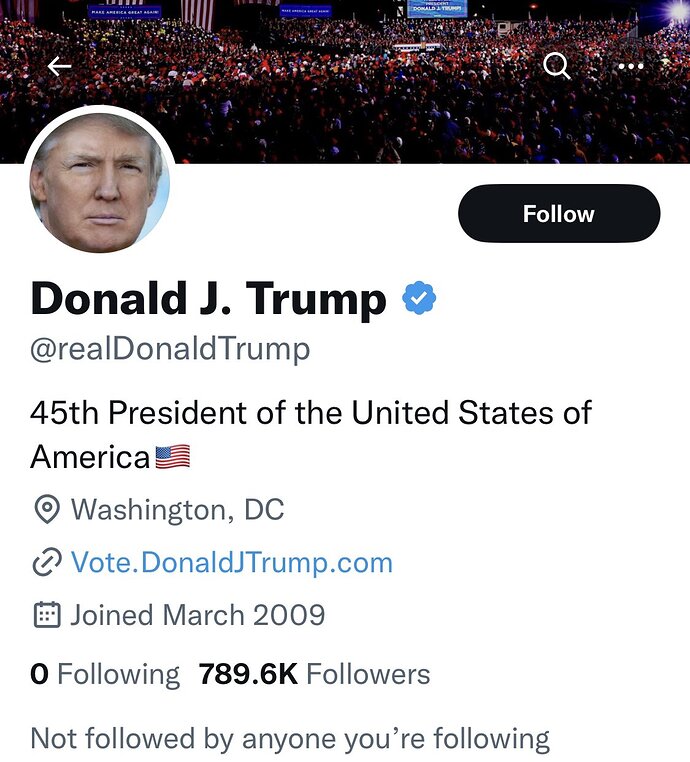 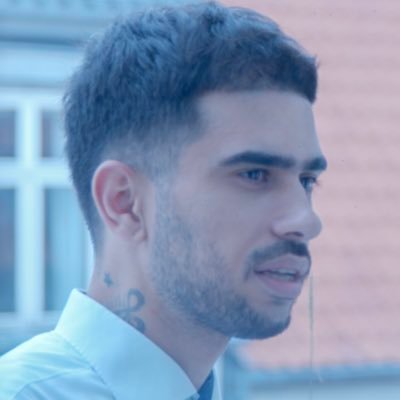 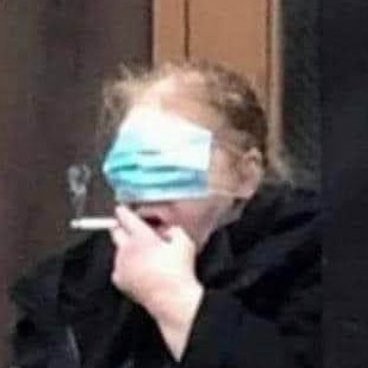 @lexitollah
@RonColeman @JaneBColeman @elonmusk Musk got deadwood employees to out themselves and quit. Musk is getting fake news like CBS to deplatform themselves. https://t.co/n1rhAzEB73
1 Like
Dr_Manhattan November 20, 2022, 5:15pm #274 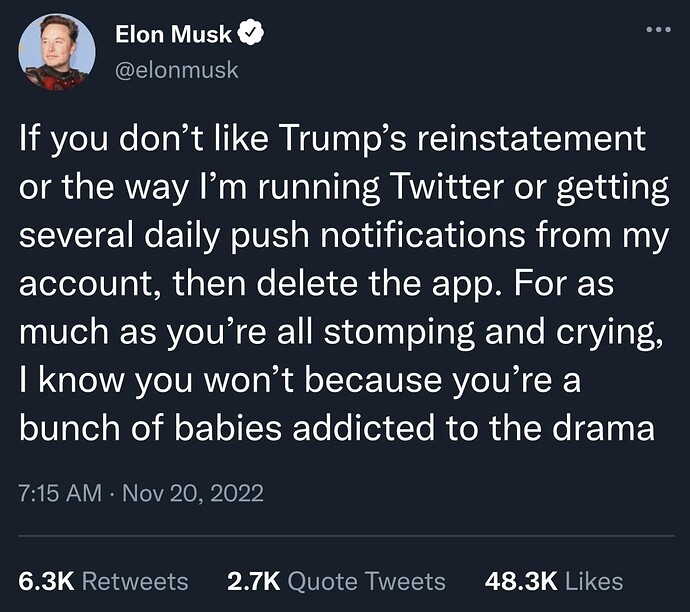 @elonmusk
@Cryptoking @RBReich Sorry for the delay, we’re tentatively launching Verified on Friday next week. Gold check for companies, grey check for government, blue for individuals (celebrity or not) and all verified accounts will be manually authenticated before check activates. Painful, but necessary.

Elon Musk said in a tweet Friday that Twitter would launch its delayed Verified service next week with different colored checks depending on the type of account. There will be a gold check for companies, a grey check for government accounts and the existing blue check for individuals.

All verified accounts will be manually authenticated before the check is activated, which Musk called painful but necessary, given the amount of manpower it will require for verification.

Twitter is still 100% free. The $8 charge only exists if you want a blue check.

I would expect a Mass Amnesty announcement in the next few days. Great news for tens of thousands in CFP Nation, including Emerald Robinson, War Room and Tracy Beanz.

@elonmusk
Should Twitter offer a general amnesty to suspended accounts, provided that they have not broken the law or engaged in egregious spam?
1 Like
Dr_Manhattan November 26, 2022, 10:30am #278

The scope of this bureaucratic crime is really outside the experience of most Americans, who never imagined that their elected and appointed leaders would act against them with such rank dishonesty, cruelty, and bad faith. But there it is. And if Twitter continues to open up, the more likely that the responsible parties will be held accountable.

Likewise, the now-pervasive Kafka-esque program of political persecution carried out against citizens by government officials, including the many seditious schemes of RussiaGate; the ongoing, escalating mischief around elections; and the use of the FBI and DOJ as a combined secret police and kangaroo court apparatus.

I think Elon Musk is right: the Mainstream News Media will now face a venue where its habitual lying is called out forcefully. You can already see The WashPo and CNN attempt to make small shifts in their coverage of events, which double as efforts to cover-up their past lying in the hopes that the public won’t notice that it happened.

Nothing else so far has confronted the Left’s crusade to overturn American life so stoutly as Elon Musk’s reform of Twitter. It seems to be working. The Wokesters are acting like a gang on-the-run. Pretty soon they’ll be ratting out each other to save their skins. Reality is a harsh mistress when you’ve spent years insulting and mistreating her 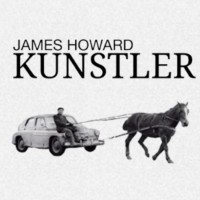 A Light in the Darkness - Kunstler

“Sooner or later, there will be push-back against the Dems attempt to turn the USA into some kind of obese transgender liberal Wakanda run by crooks, freaks and thugs.” —The Saker of the Vinyard