Reports are coming in that the Eisenhower Executive Office Building is being evacuated due to the detection of an unknown substance that has multiple people hospitalized already.

My guess, Kamala Harris took a dump in the corner after gorging herself on 3 day old curry. 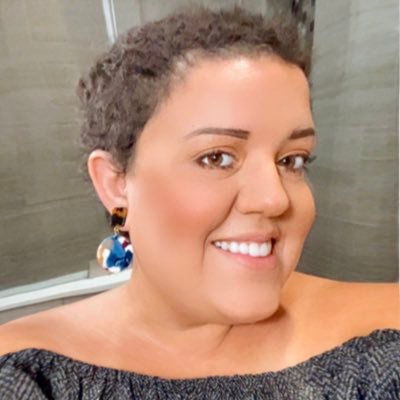 She was probably having a fentanyl party.

I bet this is all a big distraction so that the media doesn’t cover the Pfizer news - basically, vaccines were a scam and were never proven to have any effect on COVID.

Or - Putin shipped over some Polonium as a flex.

Get the guillotines ready, because there will be hell to pay.

This is not a laughing matter. The threat of anthrax in the mail is still a very real and serious concern. I wouldn’t put it past some fringe militia group sending this deadly bacteria to elected officials whom they despise.

Who said anything about Anthrax? You shouldn’t spread misinformation like that. PayPal might fine you thousands of dollars.

This is not a laughing matter. The threat of anthrax in the mail is still a very real and serious concern.

Maybe it was …
New details emerged Wednesday about how a Chinese spy managed to stay by Senator Dianne Feinstein’s side for nearly 20 years.

According to the Daily Mail, the incident happened outside the building, during a traffic stop, the driver had dope,the Secret Service butts in and are possibly exposed, which resulted in a trip to the ER as a precaution.
No, there was nothing contaminated by a “fringe Political group”. (Which means MAGA to the Liberal media), but it’s possible that the SS questioned him regarding Trump ties (which are always red and fine silk) much to MSNBC’s chagrin.
Sounds like a “CHEECH AND CHONG” bit to me,man.

I am so relieved that nothing bad happened and there aren’t countless dead and injured on the streets of DC.