I guess all those prop 65 stickers didnt help one bit. Now we know why they are crazy.

A new study published Tuesday claims that drinking California tap water over the course of a lifetime could potentially increase your risk of cancer.

Senior Scientist Tasha Stoiber, based in San Francisco, was the lead author of the study. She said most water contaminants are typically assessed and regulated one at a time.

“This is a new framework where we’re looking at what are the health impacts of multiple contaminants that occur in drinking water and this is more representative of exposure that you’re seeing in real life,” Stoiber said.

Researchers used water data from 2010 to 2015 and looked at the top occurring carcinogens and other contaminants in water systems across the state. The contaminants include chemicals such as arsenic, hexavalent chromium, and disinfection byproducts. The study did not name any specific areas of the state or water districts at risk.

Some Bay Area water districts like the San Francisco Public Utilities Commission and East Bay MUD said they are still reviewing the report, but they assure customers that their water is safe.

Pook said East Bay MUD collects and analyzes over 20,000 water samples each year, and in engaged with continuous monitoring at their water treatment plants.

“While some smaller utilities are struggling to achieve compliance with the standards, EBMUD is not one of them,” Pook said.

SFPUC Spokesman Will Reisman released the following statement to KTVU:

“We are still reviewing the report and can’t provide comment on the analysis at this time. However, every Californian deserves access to clean, safe and reliable drinking water. Our 2.7 million customers throughout the Bay Area enjoy high-quality, great tasting tap water every day. This water comes from a variety of sources, including snowmelt from the Tuolumne River watershed, Bay Area watersheds, and San Francisco’s aquifer. To ensure quality, we test our water more than 100,000 times annually throughout the system to ensure we consistently meet or exceed state and federal standards for health and regulatory requirements.”

Stoiber said the Environmental Working Group hopes the study starts a dialogue about looking at contaminants as group, instead of individually.

“The majority of water systems in California do get a passing grade, according to the federal legal standards, but there may still be health risks below those levels,” Stoiber added.

EWG has created a “Tap Water Database” to help individuals and families ensure that they are drinking the cleanest, safest water possible. If harmful contaminants were found in your water, even at levels below the federal legal limits, EWG highly recommends filtering your water.

Valley Water is dedicated to providing a reliable supply of healthy, clean drinking water to the residents and businesses of Santa Clara County.

Valley Water is nationally recognized as a leader in water quality analysis and is accredited by the California Division of Drinking Water, Environmental Laboratory Accreditation Program.

Our state-of-the-art laboratory tests over 200,000 samples per year for over 353 regulated and unregulated contaminants, including: inorganic, organic and microbiological contaminants. Those contaminants include arsenic, hexavalent chromium, radioactive elements and a group of 5 carcinogenic volatile organic compounds. Those contaminants have not been detected in our water.

Valley Water has completed major upgrades at the Santa Teresa and Penitencia Water Treatment Plants to allow ozone to be used as the primary disinfectant. The use of ozone in place of chlorine can significantly reduce the formation of trihalomethanes (THMs), a byproduct of chlorine disinfection that may be harmful at high levels.

Detected levels of THMs in our drinking water are within limits established by the state and federal regulatory agencies. Ozone is currently the best available technology to reduce the potential for formation of high levels of THMs. 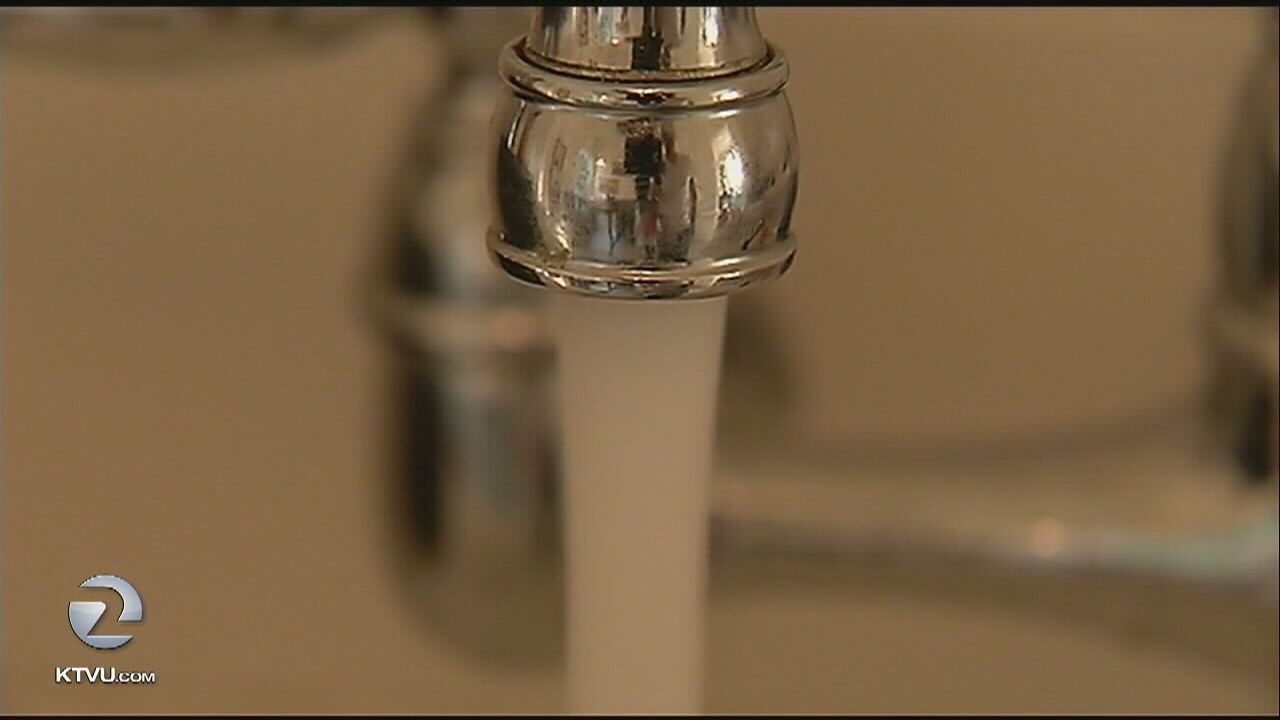 A new study published Tuesday claims that drinking California tap water over the course of a lifetime could potentially increase your risk of cancer.

The water is likely fine. California environmental wackos are the ones with cancer of the brain. They have called almost everything a carcinogen. Now… water.

This makes sense, since Californa is cancer one would assume that drinking water in California would also cause one to contract cancer. What I want to know is, if Californians are the living embodiment of cancer, why does this matter?

What I want to know is, if Californians are the living embodiment of cancer, why does this matter?

It means that Mother Nature should cut it off. Mostly the left side of t he fault