Does Norway have the best military system? 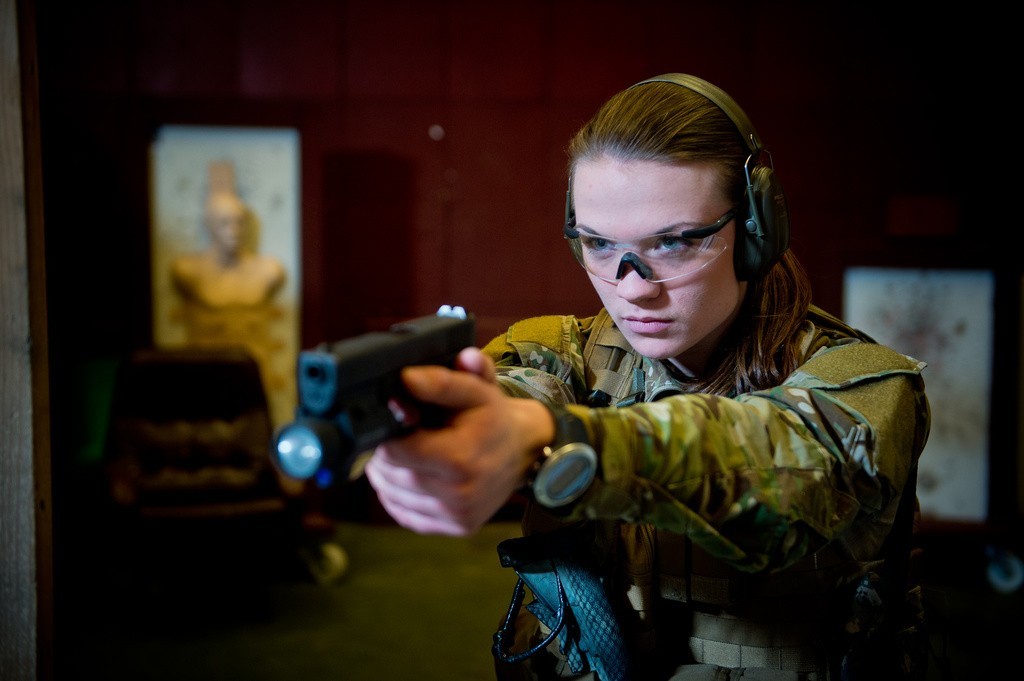 All Norwegians have to register for the draft and then go for a medical and psychological check-up. Their motivation is screened too.

Then Norway selects those with the highest motivation and those best suited for the military and drafts them, regardless of whether they are men or women.

How is that not the very best system?

From Wikipedia: Norway employs a weak form of mandatory military service for men and women. While 63,841 men and women were called in for the examination of persons liable for military service in 2012 (mandatory for men), 9265 were conscripted.[5] In 2015 conscription was extended to women making Norway the first NATO member and first European country to make national service compulsory for both men and women.[6] There is a right of conscientious objection. 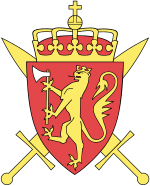 The Norwegian Armed Forces (Norwegian: Forsvaret, "The Defence") is the military organisation responsible for the defence of Norway. It consists of four branches, the Norwegian Army, the Royal Norwegian Navy, which includes the Coast Guard, the Royal Norwegian Air Force, and the Home Guard, as well as several joint departments. The military force in peace time is around 23,250 personnel including military and civilian staff, and around 63,250 in total with the current military personnel, conscri...

I think the US truly has the best military system - a professional force of all volunteers. I do think Russians do a better and more realistic job of integrating females into the military: From what I understand, the Norwegian draft system is viewed by many Norwegians as a scam to get cheap labor - since labor wage rates are unreasonably high across the country.

No. Not even the Norwegian generals want it. Do some research. They’ve said as much. They don’t want a bunch of angry teens who don’t want to be there, they want people who WANT to be in the military, people who are going to be there for years and years. They don’t want people who are going to turn up for a year, do as little as possible, not give a shit about the training, and then run off at the end leaving a gap that needs to be filled by another pissed off, broody teenager who does the bare-minimum until he can get the hell out of there.

Plus, there’s the whole women in the military thing. Engineers, fighter pilots, surgeons, and all admin support jobs are fine for women. Putting women in the front line is just asking for trouble. And the only thing that would ever convince me that women in combat would be anything but a horrible idea is if all the women soldiers get put in a separate army unit so, while they may be objectively inferior soldiers to the men, at least they won’t be getting in the way and getting the men killed. The Russians seem to acknowledge this fact - good video @Supreme

Depends on what you are talking about when it comes to the best military system. There is little doubt that the US military can place more recourse, more efficiently than any other in the world. There is no doubt that a well-compensated all-volunteer military is most highly motivated to do the job at hand but at some point that matters little if the military of a country becomes a liability to the citizens because its loyalty lies with the paymaster rather than the people and nation and constitution they are hired to defend. The founders warned of a standing army with good reason. As the civilian leadership moves ever farther from the people and closer to the priorities of those who care little about the US, its sovereignty or its people… is the US system the best?

Norway has a ridiculous military system where they force their liberal social experiments onto a controlled population as seen in their unisex bunking, restroom, and shower facilities.

Has their military ever been deployed to the Middle East to assist in the fight against ISIS etc. Or are they to busy playing curling.

No it’s not the best system for many reasons.

The US has proven that the all volunteer force is the best in the world.

Exactly, discipline and unit cohesion always drop off dramatically when conscripts are used.

Nobody wants to serve in or command a unit full of people who’d rather be anywhere else.

Has their military ever been deployed to the Middle East…

Of course they have.

Monte, Thank you for the information.

Norway has a ridiculous military system where they force their liberal social experiments onto a controlled population as seen in their unisex bunking, restroom, and shower facilities.

How many of those included combat troops and in what numbers?

Norway’s total military force is about 64,000 only about 10% of which serve in a combat arms capacity, the rest are support.

Quite so - mixing males and females in the military is like trying to mix oil with water; there are bound to be problems when sex inevitably rears its ugly head. I mean look at the problems with the US military since they started letting gays into the ranks?

I suspect the question was posited in a wider sense, not that half a dozen of those countries’ soldiers were a token part of some kind of peacekeeping force in the region for a week or two.

They’ve rarely committed any combat troops to any NATO or UN mission.

When they do, they essentially serve as policemen and observers and only in very small numbers.

Some numbers here. Their Army ranks about 67th in strength globally compared to the UK which is around 16th.

They only have 70 tanks and less than 800 armored vehicles with a total manpower of combat troops including artillery around 7000 or so.

We have two shiny new aircraft carriers. Now we’re saving our pennies so we can afford to buy some planes to put on them.

Have another look at the list. Some of them have been deployed for more than a decade.

Do you have a link for that, I can’t find that anywhere…