Apparently after this recent video just surfaced has spark new outrage regarding drag shows exposed to under age children that the Governor of Texas is now vowing to act to stop this lewd behavior.

This is the video that has everyone appalled at the level of depravity that the left is willing to champion.

I attended another all ages drag brunch in Plano, TX over the weekend and the footage I have is shocking.

It gets worse. More footage to come. We WILL stop this.

Here is the segment with Tucker Carlson interview with Sarah Gonzales @SaraGonzalesTX
I’m proud to announce a new venture of mine- Defend Our Kids: Texas, where we will be working overtime to get drag shows for kids shut down for good. And Texas is only the beginning. We need YOU to join us in the fight at: defendkidstx.com https://t.co/K6MxFDn1iG

Mother who is now stepping up to challenge this nonsense. The Encinitas Union School District removed a flier promoting the Oct. 29 “Boo Bash” event after reportedly deciding it did “not meeting district approval criteria” — but festering anger led dozens of parents to protest outside Tuesday’s meeting as mom Brittany Mayer tore into officials.

The Saturday block party set for San Diego’s LGBT stronghold in the Hillcrest neighborhood touts itself as “the queerfest free Halloween party for youth and families,” and is sponsored by Align Surgical Associates, a San Francisco gender reassignment surgery center, and Rich’s Nightclub, a popular gay nightclub.

“What is it about a grown man costumed in a sparkly bra with augmented boobs busting out and wearing a miniskirt barely covering his twerking ass with duck tape on his front while spreading his fish-netted legs as he writhes on the ground, grinding his groin next to a minor, family friendly?” she demanded before demanding an apology.

“You all played the activist pimp for Align Surgical center and for a 21 plus gay bar. It makes you groomers and activist pimps and we won’t have those sitting on a school board that oversees the education of our children.”

This is all part of the war that the left and Democrats decided that they were going to wage on the rest of the country in order to keep the public mostly distracted from more important issues such as securing the border, the economy and National Security. 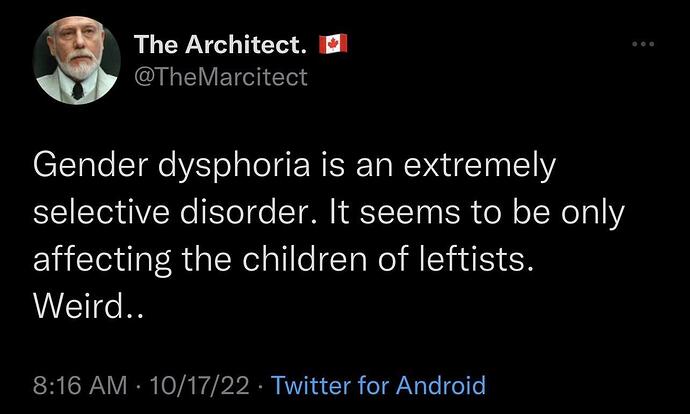 It only affects leftists so it appears. 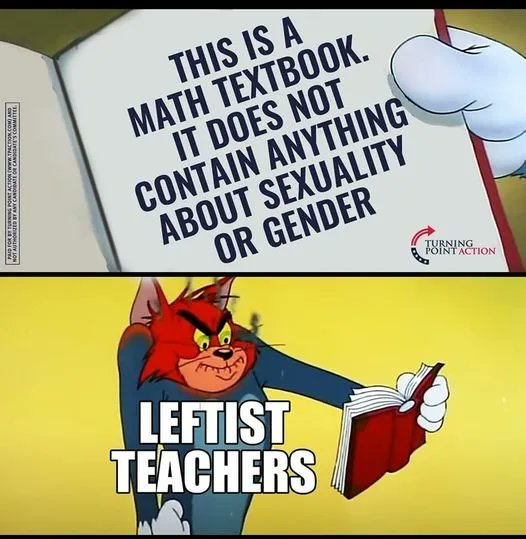