The folks on the left will have you all believe the “Wuhan Virus” is Trump’s Katerina. And why not? As one has stated with full confidence, “Don’t let a serious crisis go to waste.” As another will tell you that, “Disruption generates opportunity.” And that is exactly what these Democrats are harnessing to the American people.

It’s not just the lockdowns and keeping the economy at a stand-still for as long as they can; they have only what a few Democrats are capable of doing - which is really their undoings - and that, is passing a $3 Trillion Heroes Act that certainly would have been costly. Because it would be the average American taxpayer picking up the tab. Anything to "Get Trump!"

This ‘Disruption’ really started way before Trump became our 45th U.S. President. But it became full-blown into a media circus when Trump won the 2016 Presidential Election - after defeating Hillary Clinton. So, from then on, this disruption also became an “Opportunity” for the folks on the left, to do everything possible to “dismantle” the Trump Administration. But they have failed ever since.

This is nothing more than a “Power Grab” courtesy of Nancy Pelosi and the rest of the Democrats. Including “the Squad”. (You remember them, right?) 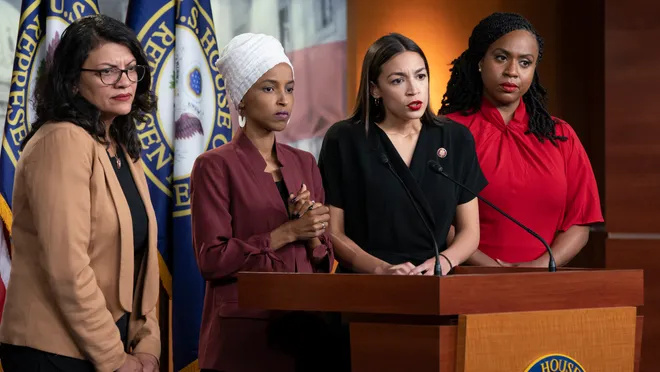 There was the Brett Kavanaugh Hearings. 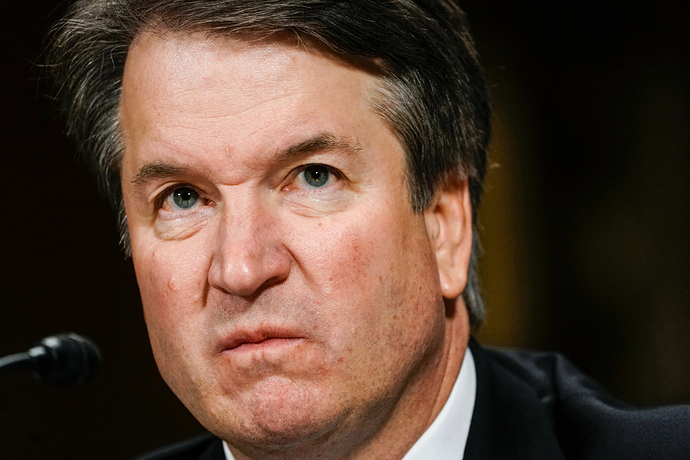 That was a complete horror show for the ages.

Once they were unable to “Get Trump!” They moved on to the Russian Meddling. That would be stretched out for 3 years - still without any evidence, to the contrary. 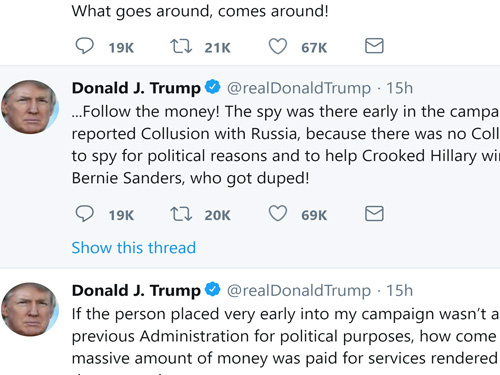 Nothing but to distract the average American people into thinking that Trump somehow “colluded with Russia to win the election”. The folks on the left were mostly beside themselves. They couldn’t help trying to make this one stick. They tried everything but at the end, they have failed - as usual.

Now, we have come to another “crisis”. This time, it was what to become “The China Virus”, “The Wuhan Virus”. “The Trump Virus”. (blah! blah! blah!). But we know better as the Coronavirus. (Only because, the Government told us!)

The folks on the left are hoping this ‘distruption’ will (also) stick. Because, they are calling this “Trump’s Katerina”. 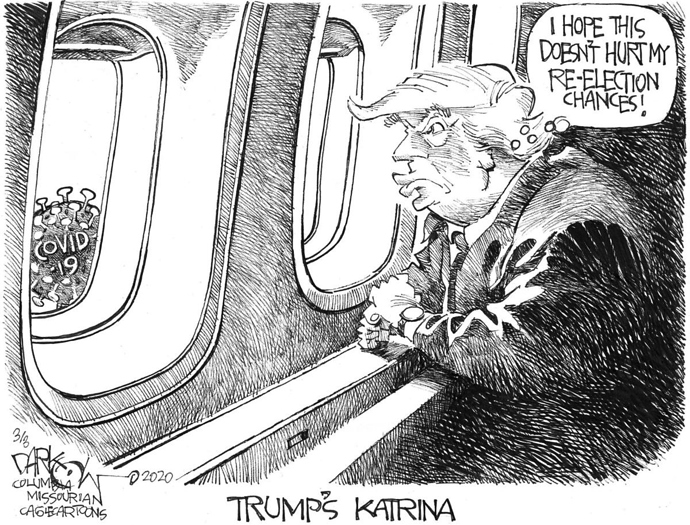 Even though, this is still ongoing…
(And possibly last a few years - as they want to stretch this out beyond the Election 2020.)

There is nothing more that the left want to do anything and everything possible to “Get Trump!”

And it’s no wonder why Trump continues to do what he has been doing all along. And that is putting America back together. That was left a mess from the previous administration (and previous). 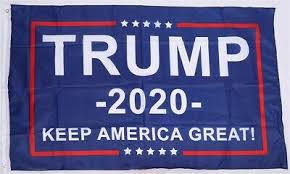 The folks on the left seriously lost it completely. It’s ashame to watch these so-called “Americans” decry “Why America sucks!” It’s only because, Trump has continue to succeed beyond expectations. But the folks on the left don’t want that. They want a Civil War. They want unrest. They want America -only through their eyes. And that subtracts any belief of the Constitution. They simply don’t believe in "We The People". Just “It’s all about Me! Me! Me!” 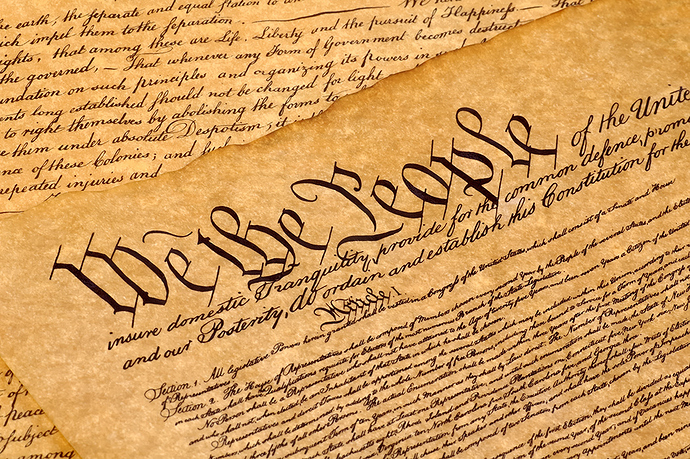 So, maybe the lockdowns are necessary. Because, it keeps these dumbasses liberals in their safe spaces. They can’t hurt us -no matter what they say or do. They don’t have the audacity to defy their governor’s lockdown orders. :auiqs.jpg:

And, ‘disruption generates opportunity’ is a very good one at best!