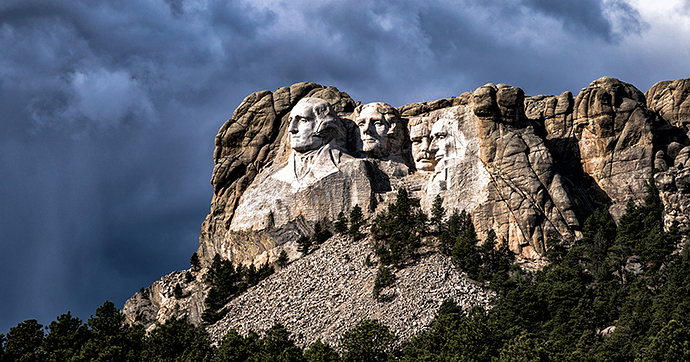 You Trump haters are beyond mentally fkd up on the head.

The terrorists will be busy this July 4th. 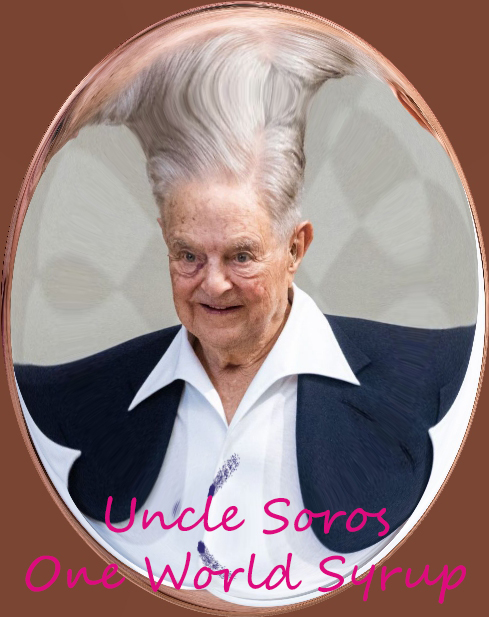 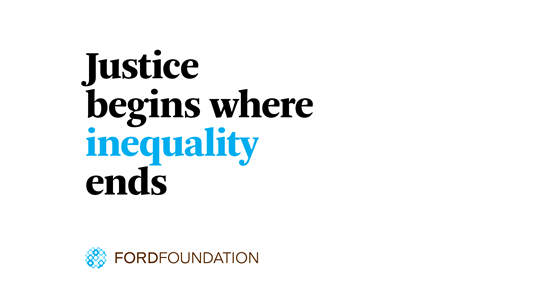 Welcome to the Ford Foundation. We envision a just, fair, and peaceful world with opportunity for all

The Rockefeller Foundation's mission, unchanged since 1913, is to improve the well-being of humanity around the world.

Freedom Road Socialist Organization (FRSO) is a national organization of revolutionaries fighting for socialism in the United States. Our home is in the working class. FRSO members are rooted in the mass movements for justice, particularly in the...

Susan Lisa Rosenberg (born 5 October 1955) is an American activist, writer, and advocate for social justice and prisoners' rights. From the late 1970s into the mid-1980s, Rosenberg was active in the far-left revolutionary terrorist May 19th Communist Organization ("M19CO"), which according to a contemporaneous FBI report "openly advocate[d] the overthrow of the U.S. Government through armed struggle and the use of violence". M19CO provided support to an offshoot of the Black Liberation Arm After...

This guy used to be a hardcore anarchist. 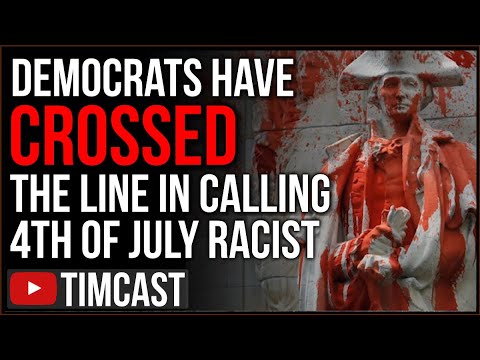 This guy used to be a hardcore anarchist.

He should accept the fact that the word “anarchist” will be tied eternally to violent crazies.

He has the answer to the mess in America today.
http://www.realjewnews.com/?p=1448

It’s crazy how the republicans in office remain silent in ALL the chaos !