This story has been circulating for the past few days now, and wasn’t sure what to make of the double standard being displayed, but to say its egregious would be understating the rage many are expressing about a guy who attempted to murder a Mayoral candidate on Monday and is freed on a $100,000 bail on Wednesday. The bail which was raised by deep Democratic pockets is yet another sign that Democrats continue to unveil their Communist mask further pushing the country apart along fake racial victimhood status to give a pass for violent offenders. The more that this happens the more people are starting to realize they are on their own when it comes to justice and self defense. 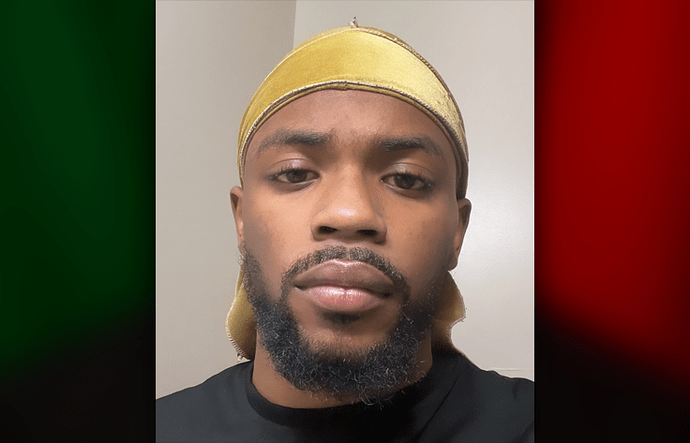 The bail fund that freed a Louisville, Ky., Black Lives Matter activist charged with trying to murder a ■■■■■■ mayoral candidate is backed by Democratic fundraising juggernaut ActBlue, a progressive political group affiliated with the "Squad," and a...

All of this bs will come back to bite these liberal moron . Police being killed , white women being beating by black men because of race , glad to be in VERY CONSERVATIVE City . LA and NY are hotbeds for crime and blm bullshit !!!

This may not be enough to wake up voters to the real BLM. Soros through his many foundations is under MSM radar.What will it take to end this mess and have real laws enforced for a change.