The Department of Defense has established the Airborne Object Identification and Management Synchronization Group. AP

Washington is stepping up efforts to probe possible alien activity after officials admitted they could not explain the phenomena of UFO sightings.

The Department of Defense is rolling out a new group tasked with finding and identifying UFOs in restricted airspace, officials said Tuesday.

The new outfit comes after the intelligence community verified a series of unexplained aerial phenomena sightings by the military earlier this year, but said it could not identify the mysterious vehicles, in a report to Congress detailing the government’s knowledge of UFOs.

The Airborne Object Identification and Management Synchronization Group will succeed the Navy’s Unidentified Aerial Phenomena Task Force, an arm of the military started last year to “improve its understanding of, and gain insight into” UFOs, according to a press release.

“Incursions by any airborne object into our SUA pose safety of flight and operations security concerns, and may pose national security challenges,” the department wrote. 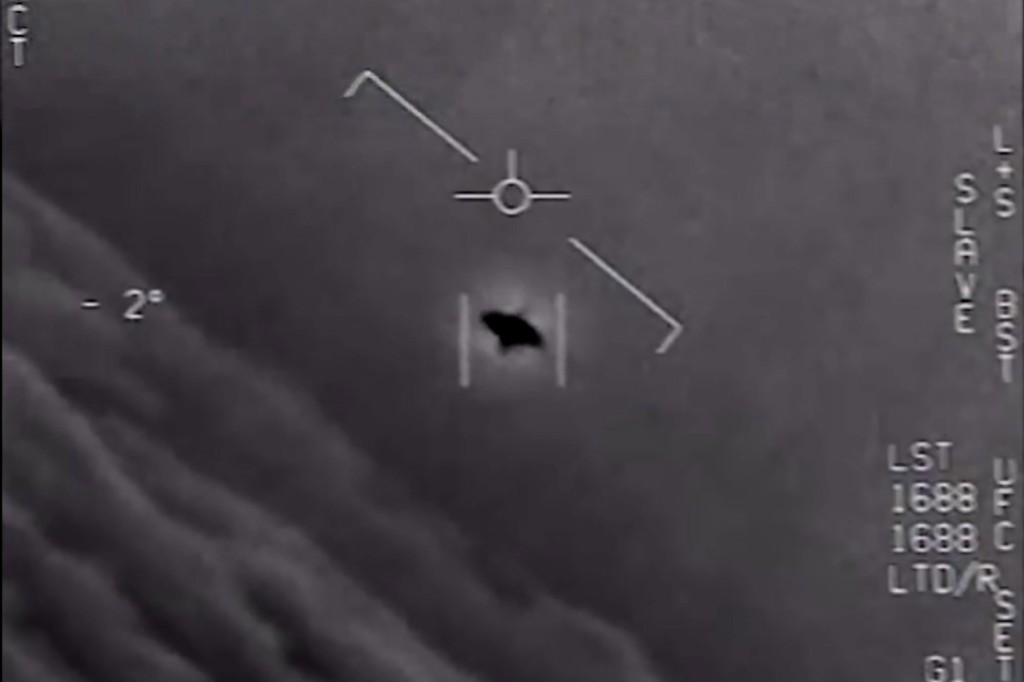 The role of the AOIMSG will be to “detect, identify and attribute objects of interests in Special Use Airspace, and to assess and mitigate any associated threats to safety of flight and national security.”

“DOD takes reports of incursions – by any airborne object, identified or unidentified – very seriously, and investigates each one.”

Earlier this year, officials confirmed they had investigated 144 UFO sightings reported by government sources since 2004, including unexplained vehicles that traveled at speeds of up to 43,000 miles per hour and changed direction on a dime. 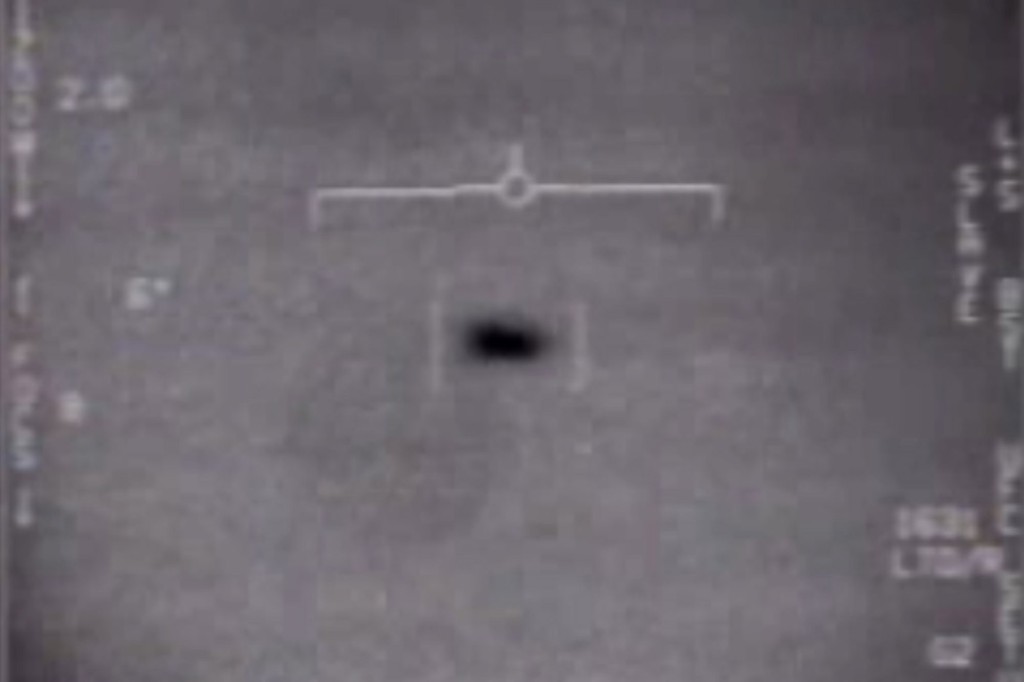 Officials have investigated 144 UFO sightings since 2004.

Most of the incidents — such as the near daily sightings of UFOs harassing a warship near San Diego in 2017 — were not part of US programs that it meant to keep under wraps, according to the task force’s Congressional report.

While the report offered little extraterrestrial insight, it did recommend that the government improve the policies, training and tech needed to further investigate and understand unexplained aerial phenomena.

The reality of the Biden WH.

The reality of the Biden WH.

A small sub group in the Navy.

The new and improved group:
The new group, Airborne Object Identification and Management Synchronization Group, will be overseen by the Under Secretary Of Defense for Intelligence and Security (USD(I&S)), the director of the Joint Staff and officials from the Office of the Director of National Intelligence (ODNI).

But as always your asshole comments about Trump did it.

I understand you support the sex advances of Cuomo and taxpayers defending him and can only point your finger at look at what Trump did.

Pathetic. If you only had a brain. 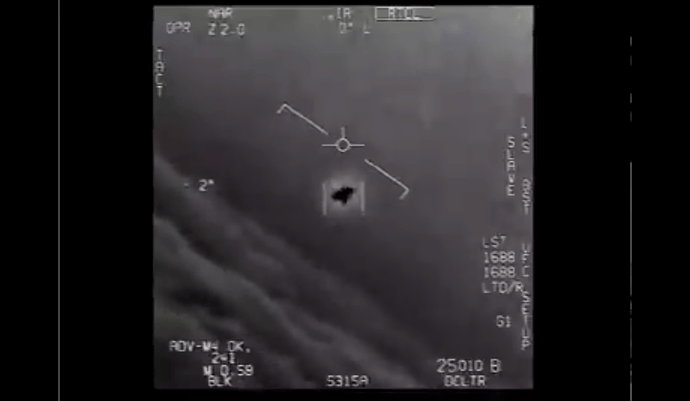 The Pentagon is forming a UFO task force, report says

There's so much we need to unpack here.

In an interview on Sunday, Fox News anchor Maria Bartiromo asked Trump, “Can you explain why the Department of Defense has set up a UFO task force? Are there UFOs?”

No one cares about got cha questions, we care about results… trump is the only president to deliver

A huge waste of taxpayer money . 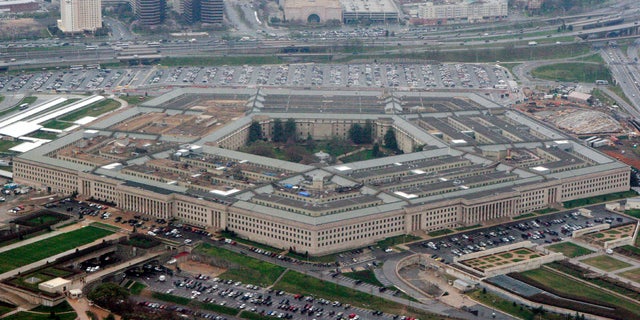 Lawmakers have ordered an investigation into how the Pentagon deals with reports of sexual violence among children who live and attend school on U.S. military bases across the globe. (AP Photo/Charles Dharapak, File)

The Defense Department secretly set up a program ten years ago to investigate unidentified flying objects, or UFOs, at the urging of then-Democratic Senate Majority Leader Harry Reid, according to new reports.

The New York Times said the UFO program began in 2007, while Politico reported in began in 2009.

According to the reports, Reid, a Nevada Democrat, helped steer money under the program to a donor’s aerospace research company. 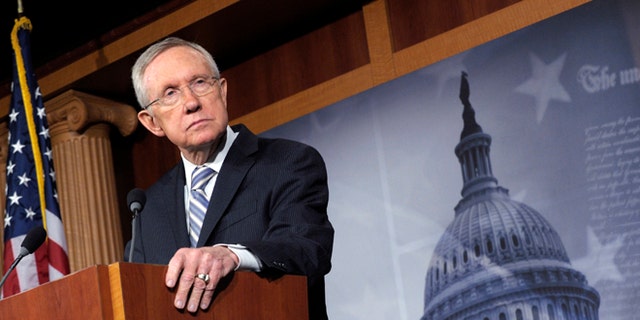 Harry Reid’s interest in UFOs was because of friend and donor Bob Bigelow, who owns Bigelow Aerospace and has said before he is “absolutely convinced” aliens exist and UFOs have visited Earth. (Associated Press)

“The Advanced Aviation Threat Identification Program ended in the 2012 timeframe,” Pentagon spokeswoman Dana White told Politico. “It was determined that there were other, higher-priority issues that merited funding and it was in the best interest of the DoD to make a change.”

White added: “The DoD takes seriously all threats and potential threats to our people, our assets, and our mission and takes action whenever credible information is developed.”

Politico said the program was not classified but few officials knew about it. Reid secured the funding for the program in 2009 with the help of former Hawaii Democratic Sen. Daniel Inouye and former Alaska Sen. Ted Stevens, who have both since died.

Both outlets said Reid’s interest in UFOs was the result of friend and donor Bob Bigelow, who owns Bigelow Aerospace and has said before he is “absolutely convinced” aliens exist and UFOs have visited Earth.

The New York Times said the program had a $22 million annual budget and “most of the money” went to Bigelow’s research company, which hired subcontractors and solicited research for the program.