Danchenko NOT GUILTY on all four counts 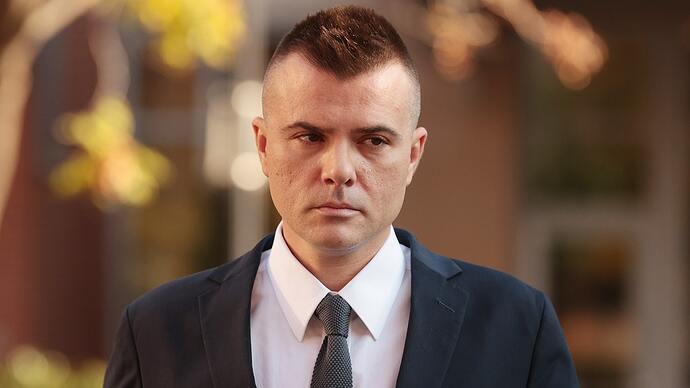 A jury on Tuesday acquitted Russian national Igor Danchenko on all four counts of making false statements to the FBI.

A jury on Tuesday found Russian national Igor Danchenko, the primary sub-source of the anti-Trump dossier, not guilty on all four counts of making false statements to the FBI.

The charges had been brought by Special Counsel John Durham, who is investigating the origins of the FBI’s original Trump-Russia investigation.

U.S. District Judge Anthony Trenga acquitted Danchenko on one of the five counts last week after the prosecution laid out its case. The decision came after a standard Rule 29 proceeding where the defense brings a motion to dismiss the case, arguing that the prosecution has not brought sufficient evidence to prove it.

I don’t think Durham has put his best effort into this investigation.

What a load of bullshit , how the fuck is he NOT guilty ???

Washington DC jury pool will never side with a republican