Dan Crenshaw the RINO gets confronted

Have to admit this was extremely satisfying to watch this unfold, as Alex Stein confronts Dan Crenshaw for his WEF attendance and selling out to Ukraine. This probably wouldn’t have happened if he hadn’t criticized ordinary working Americans questioning the baby formula shortages but being supportive of sending billions of dollars to Ukraine. Fking POS its these types of people that shouldn’t be in elected office. 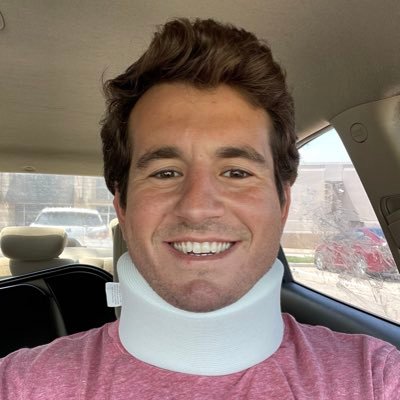 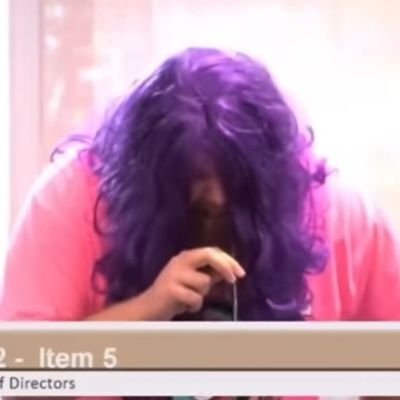 @football_56OL
I CALL OUT DAN CRENSHAW FOR HIS WORLD ECONOMIC FORUM INVOLVEMENT AND SELLING US OUT WITH@Ccampbellbased#WEF22#texasgopconvention https://t.co/H4ECF13crK 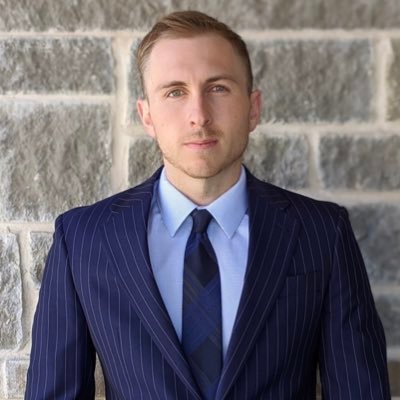 The video clearly shows at least two men laying their hands on Stein, shoving him and trying to stop him from filming throughout the confrontation. Whether those are Crenshaw’s agents or not I don’t know but from the video it looks like Stein is the man who could be pressing charges.

Crenshaw responded to the event like a woman by saying: “This is what happens when angry little boys like @alexstein99 don’t grow up and can’t get girlfriends…” 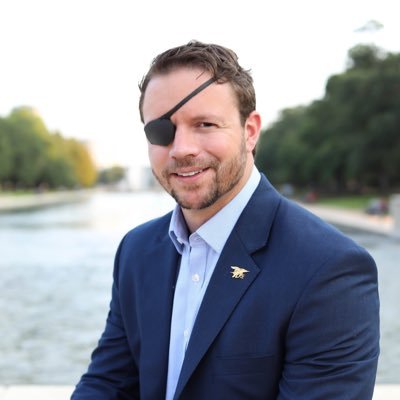 @DanCrenshawTX
This is what happens when angry little boys like@alexstein99 don’t grow up and can’t get girlfriends… 🤷 twitter.com/mediaite/statu…

the end draweth nigh Kran Denshaw .