What did the MSM expect was going to happen when they relentlessly attacked the president 24/7? Lets not mention a entire host of double standards that they obsequiously pretend doesn’t exist, and the blatant lies they spin out on a daily basis and now they cry about being mistreated like the scum self entitled brats that they are! I have no sympathy for the media, they made their bed and now they can sleep in it as the saying goes!

This article pretty much spells it out! 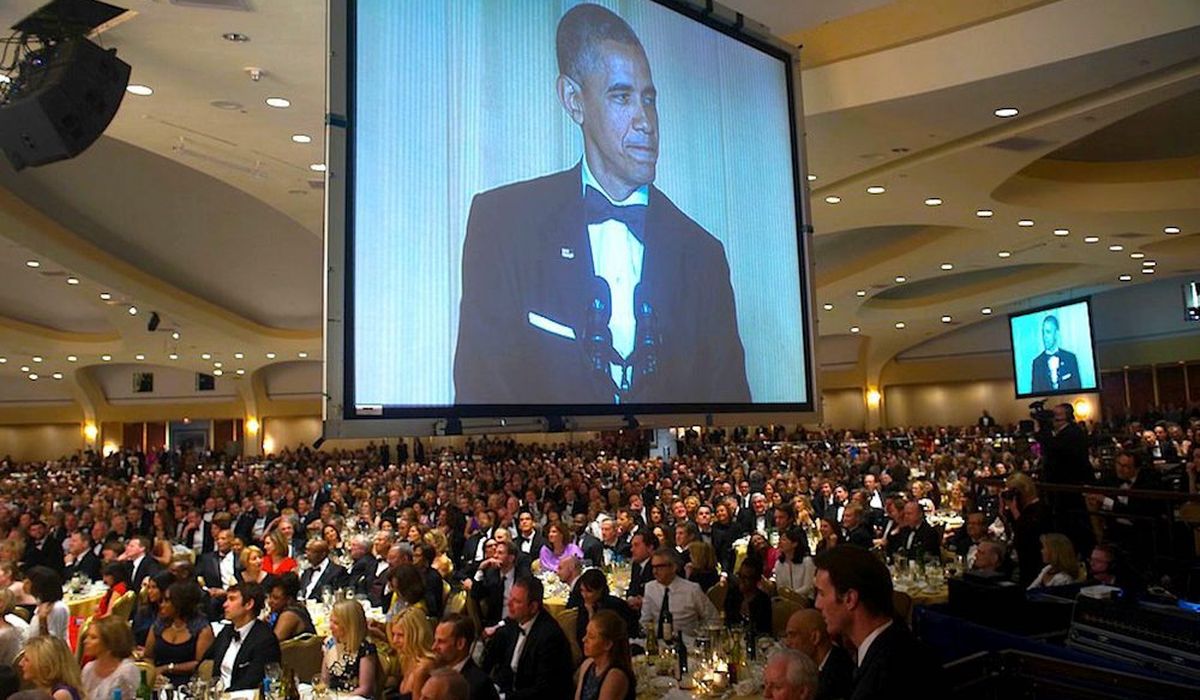 It is said that Washington is Hollywood for ugly people. That is, of course, an insult to homely people everywhere.

Tucker Carlson nails it perfectly on the sentiment that I am feeling when it comes to MSM’s double standards!