Took a while for the ID to come out, jeez. The official story is :war vet with PTSD 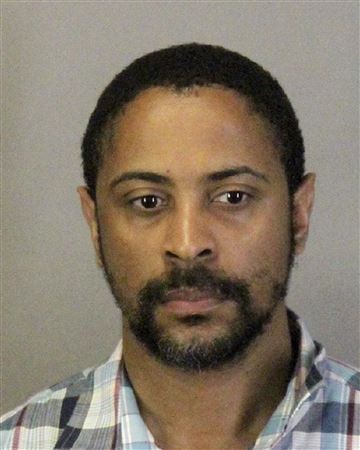 The driver who allegedly plowed into a group of pedestrians in Sunnyvale, California, indicated he did it intentionally but his motive remained under investigation, police said.

The most seriously injured person in Tuesday night’s crash was a 13-year-old girl who was hospitalized in critical condition, Sunnyvale Department of Public Safety Capt. Jim Choi said at a news conference Wednesday.

Isaiah Joel Peoples, 34, was arrested at the scene and appeared to be waiting for police to arrive, Choi said. Police will recommend he be charged with eight counts of attempted murder, he added.

“We now know that that accident involved an intentional act by the driver, Isaiah Peoples,” Choi said. “All evidence obtained indicates that this was an intentional act, that the driver purposefully sped up, ran into the crosswalk, and purposely tried to hit the pedestrians,” he said.

There were eight total victims, although one of those being treated as a victim was a 9-year-old boy whose father moved him out of the way before the crash in Sunnyvale, a town about 40 miles from San Francisco, Choi said.

Police have no evidence that Peoples is associated with any terrorist organization and “there is no indication that this act in itself was related to an act of terrorism,” Choi said.

A motive is still under investigation, but “he did indicate that this was an intentional act,” Choi said.

“He did not say actually why he did it, so that’s still under investigation. He is being cooperative,” he said.

A witness to the aftermath of the crash told NBC Bay Area that: “I saw two men lying flat on their back, on the street, with paramedics surrounding them.”

The suspect eventually crashed into a tree after the incident, officials said.

Don Draper, of San Jose, told NBC Bay Area that he witnessed the crash that “flipped bodies up in the air” and that he chased the driver after he crashed into a wooded area.

Draper said he was enraged and asked the driver, whose door was open, “What is the matter with you?” and the driver mentioned Jesus.

“He was saying ‘Thank you, Jesus. I love you, Jesus, several times, saying this in an un-slurred clear voice,” Draper told the station, adding that the driver didn’t seem to acknowledge or look at him. Choi also said that a witness said the driver mentioned God.

Sunnyvale Police are still leading the investigation, but the FBI is assisting, and will become more involved if the case becomes federal, the bureau’s San Francisco division told NBC News.

Choi said earlier Wednesday that police believed it may have been intentional because of initial statements and that there did not appear to be any skid marks or other signs the driver tried to brake.

“There was possible acceleration right at the last moment. The vehicle turned into the direction of the pedestrians,” Choi said. “And there was no attempt from what we obtained from statements that the vehicle even tried to move out of the way or avoid the pedestrians.”

After the crash, the driver got out of the vehicle and "it appeared that he was pretty much waiting for the police arrival,” Choi said.

He said that while the investigation is ongoing, “everything indicates that there was no association from the suspect that was arrested to the victims.”

Peoples was being held with no bond at the Santa Clara County Jail.

“He did not express any remorse from what we can tell,” Choi said.

A blood sample was taken to determine if Peoples was under the influence, but he was coherent and able to answer questions, he said.

Also injured were four men, a woman and a 15-year-old boy. 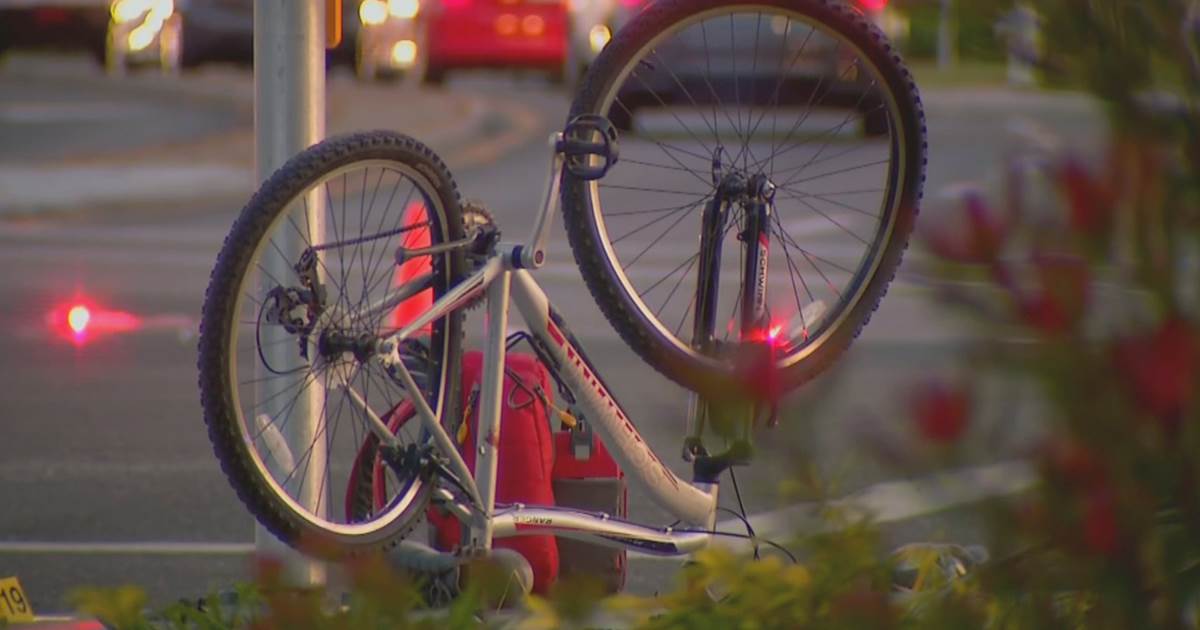 Police are recommending the driver be charged with eight counts of attempted murder.

When will California move to ban assault motor vehicles?

Peoples. He no doubt thought he was multiple… people. That is a recipe for mental problems. May he get some help and may all the injured fully recover. Inshallah.