Well, well, what do we have here? While Democrats insert their buzz words for mainstream Media to repeat like Parrots, for the purpose of diverting attention from seeing the truth of exposing their corruption, it just keeps coming to reveal even more! Talking points and the “woe is me” argument of Trump going after his political enemies is one for the SNL skit Writers that soon will be parody for fools to consume their fodder! While the impeachment circus show plays out its the news worthy stories that gets little attention is the unintended consequences of going after such political enemies! See the double standard here? Ukraine is all but a manufactured narrative that looks meek to what Obama did which is Illegal! Let’s see how much coverage this story gets and right on cue let the liberals eat their own as their double standards to which they accuse others is what is in fact they are guilty of! The gander had returned home to reveal Obozo’s criminal activity! 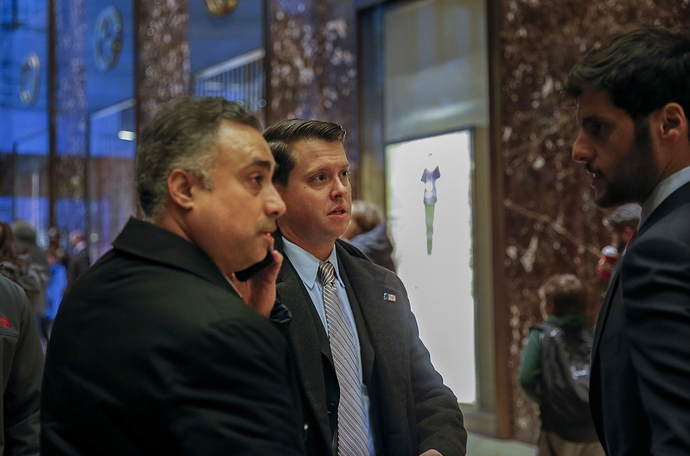 The case of Imaad Zuberi raises questions about the degree to which political committees vet donors.

I am glad this guy is doing time for being a Saudi bagman. Would be nice if the guys with the money got some time, but that won’t happen.

Yeah! Small constellation prize that acts as a buffer from going after the bigger Apples! I will take it though, I will take anything I can get, the more these Low hanging fruit are convicted the more that ladder reaches to the ones on the TOP of the tree!

I am glad this guy is doing time for being a Saudi bagman. Would be nice if the guys with the money got some time, but that won’t happen.

Only Zuberi has been charged in the case, and prosecutors have not alleged that any campaign that received money from him was aware that at least some of his donations were financed by foreigners.

If the money got to the destination then the message was delivered to Obama campaign staff. We all know how much Dems love pay for play.

I posted a quote from the link in the op…