Communist Millionaire Bernie Sanders: ‘We Have a Racist Society from Top to Bottom’ 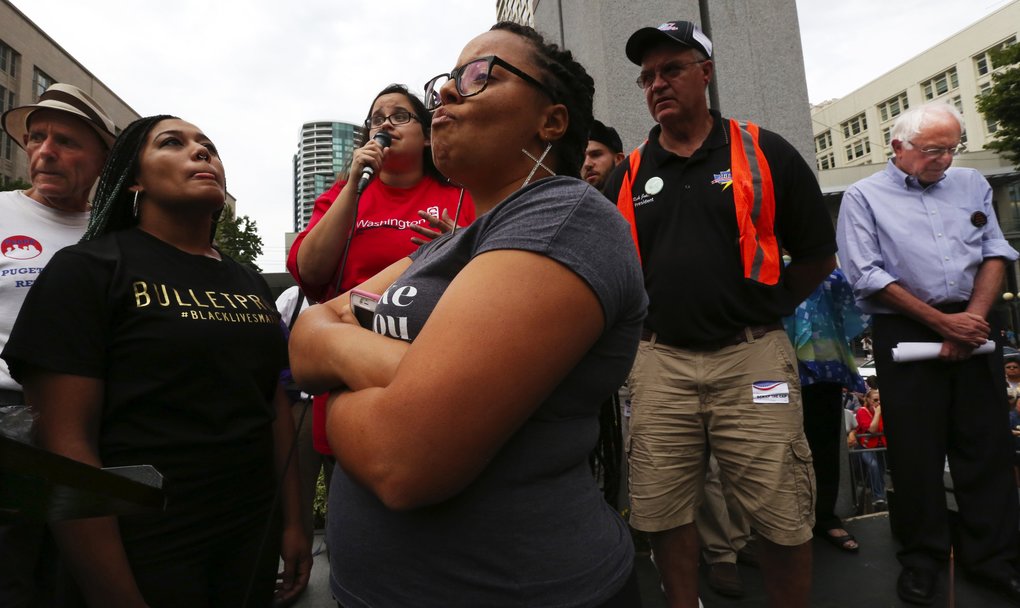 Sen. Bernie Sanders (I-VT) said during Friday night’s debate in New Hampshire that the United States has a “racist society from top to bottom.”

“We have a racist society from top to bottom impacting health care, housing, criminal justice, education — you name it,” Sanders said during the debate:

“And clearly this is an issue that must be dealt with,” he added, shifting his focus to criminal justice and stating that we must “understand the system is broken” and reiterated that it is, he believes, “racist.”

“We invest in our young people in jobs and education, not more jails and incarceration. We end the War on Drugs which has disproportionately impacted African Americans, Latinos, and Native Americans. We end private prisons and detention centers in America,” he continued, also calling to end cash bail.

The economic realities achieved by the Trump administration tell a strikingly different story, with positive news for minorities across the country. African American workers have finally seen wages rise after a “decade of stagnation,” the New York Times admitted on Friday. Additionally, as Breitbart News reported, unemployment rates among the Hispanic and black communities have fallen to historic lows under Trump’s administration. 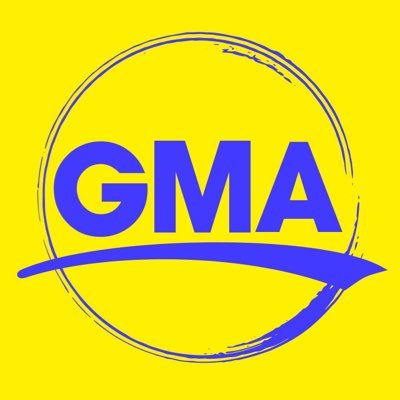 Sen. Sanders: "We have a racist society from top to bottom impacting health care, housing, criminal justice, education -- you name it. And clearly this is an issue that must be dealt with." abcn.ws/2vaOrPQ #DemDebate https://t.co/FCjSyJ5NZC 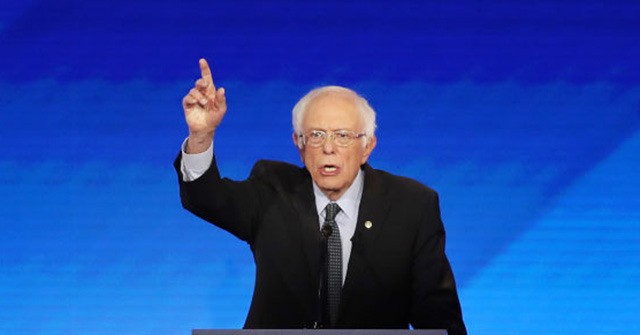 Bernie Sanders: ‘We Have a Racist Society from Top to Bottom’

Sen. Bernie Sanders said during Friday night's debate in New Hampshire that the United States has a "racist society from top to bottom."

My disgust with Bernie Sanders is that he has no respect whatsoever for Obama, no matter what he mouths. He said publicly that Barack Obama should be primaried. Politicians and other elected officials are respectful to those more powerful than they. Politicians don’t make those kinds of remarks without expecting some kind of blowback.

Sanders deserved to be disciplined for that and it would have happened in an ordinary presidency. But Bernie Sanders knew that Barack Obama was up against it with the Dixiecrats in Congress and couldn’t afford to take action against him or his constituents. It was just flat out racism on the part of Sanders–and it’s quite understandable why Obama doesn’t like him.

Bernie learned the lessons of George Wallace well and made himself well-known by very publicly going after Obama and by constantly deriding “identity politics.” The white racists that he calls to quite understand that he’s sending the message that he’ll help them, but not those “welfare cheats.”

Bernie is absolutely out of the mold of FDR, wanting to gain power for himself by catering to racists. Bernie continues to slight black voters–he has low ratings with them but insists that he will win the nomination and they’ll just have to vote for him even though he’s dissed them as well as Obama during his entire career. That’s just old style Democratic politics of a pre-Obama era.

From what black leaders are saying, black voters will get move to Bloomberg quickly rather than Bernie. Perhaps they don’t like being threatened any more than Obama did.

They were all just trying to one up each other during the whole debate. I was flipping back and forth between old reruns of Shark Tank. None of them could top this statement IMHO:

Just what the American people want to hear…an old wealthy ■■■■■■ guy with an annoying NY accent, representing one of the whitest states in the US, telling the country that they are nothing but a bunch of racists. Seriously, who the fuck votes for these people?

The press should be doing a better job of covering the real story of who Bernie Sanders is. Someone should ask the press if they know that Bernie had a child out of wedlock and that he failed to find a good job to take care of that child – instead, the boy had a bedroom in Bernie’s small apartment where the electricity was frequently shut off. Ask them if they knew that in his thirties in 1970 Bernie was arguing that sexual repression causes cancer. Ask them if it is fair for Bernie to take his colleagues in the Senate to task for supporting bills that he ultimately ends up voting for. Ask them to find out – given his reputation as the Amendment King how many of those actually became law per year. Ask them what they think would happen if the banks were allowed to break up, themselves. Ask them to show what Bernie thinks would happen.

He would make sure the Oracle of Omaha would monopolize the banking system.

He always looks a bit demented to me when he’s speech-making. 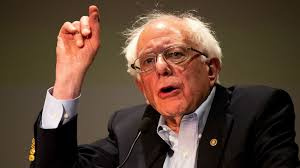 Don’t our libs know, rational thinking America is wise to all this racist shit?

Yeah…they tried this in 2016 by just trying to affix the label to Trump supporters. Now this old dumbass decided to double down and put it on the whole country (which means only white people).

Hey Bernie, I want my reparations for the enslavement of my Irish ancestors. The Irish Slave Trade – The Forgotten “White” Slaves …

Sen. Bernie Sanders (I-VT) said during Friday night’s debate in New Hampshire that the United States has a “racist society from top to bottom.”

Yeah. According to the left that would be a “white supremacist” statement and now that the FBI has made “white supremacists” the same threat level as ISIS it would immediately get you sent to Guantanamo to begin your forced diversity training and rehabilitation.

And they and their media allies have the BALLS to call President Trump a Racist!!! Which Admin has lowered unemployment rates for everyone across the board. Bidens statement that the Repubs will put you in chains again wasn’t racist. 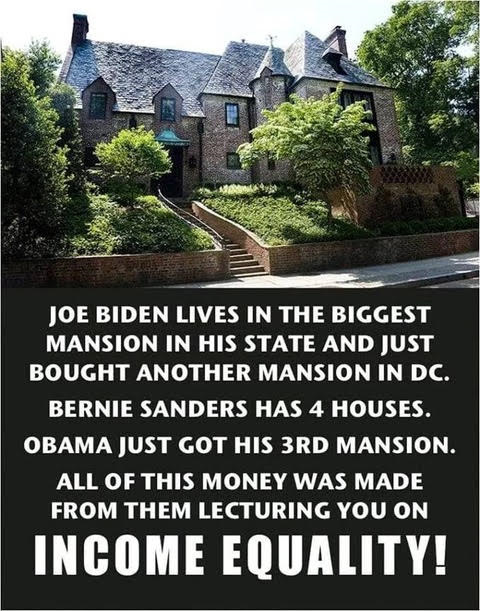 If Bernie can out pander Biden enough to take South Carolina or close to it he will destroy Biden and hit Mayor Pete where he is weakest.

I’ve wondered if he’s the husband or the wife of his partnership.

If Bernie can out pander Biden enough to take South Carolina or close to it he will destroy Biden and hit Mayor Pete where he is weakest.

That is the only actual platform they have: pandering.

LOL I can never get my head around the fact that when formality is the order of the day, the ‘wife’ must be referred to as ‘Mrs’?

So will he become Mr. President or Madam President?