Climate Activism: An Ideology in Search of a Justification 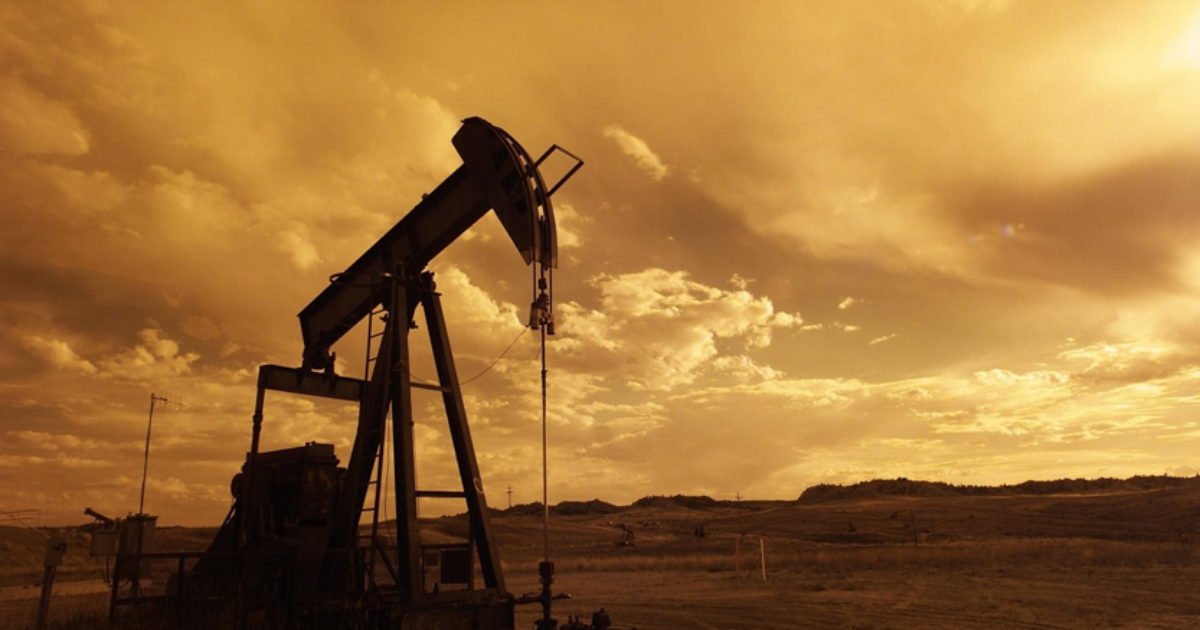 Climate Activism: An Ideology in Search of a Justification

Environmental activists cling to the same stale policy prescriptions, no matter the situation. Only their rationale changes.

Interesting as many bitched about my comments with an attached link. So I switched the format to posting the article in it’s entirety and the link. Seems that’s not the correct way either.

They always claim some higher knowledge is behind their push for change. “Science” seems to be a popular reason these days. Yet, while some -like Jimmy Carter - may have had the brains and education to challenge the environment wackos, he instead happily accepted the fact that few could and therefore his social platform could rely on a generally ignorant constituency for votes.

I find it amazing how people scream we need to change or the end the world is in 12 years.

The reality is we live in a world where few care enough to change. Our pollution levels are at 70’s 80’s own and the easy things that produce big results have been done.

This says to all:
“It would appear that both examples are strongly held policy beliefs in constant search of their own justification, rather than responses to observable conditions that warrant attention.”