This is why we have guns! Keep your powder dry folks, because the instance that a Antifa member fires a single shot at a US citizen, they will live to forever regret it. Its just a matter of time before they do something, and being vigilant is our best defense. I feel safer knowing you will be coordinating the fight back from behind your keyboard.

This is the same Brad Johnson who believes Antifa and ISIS were behind the Las Vegas shooting. 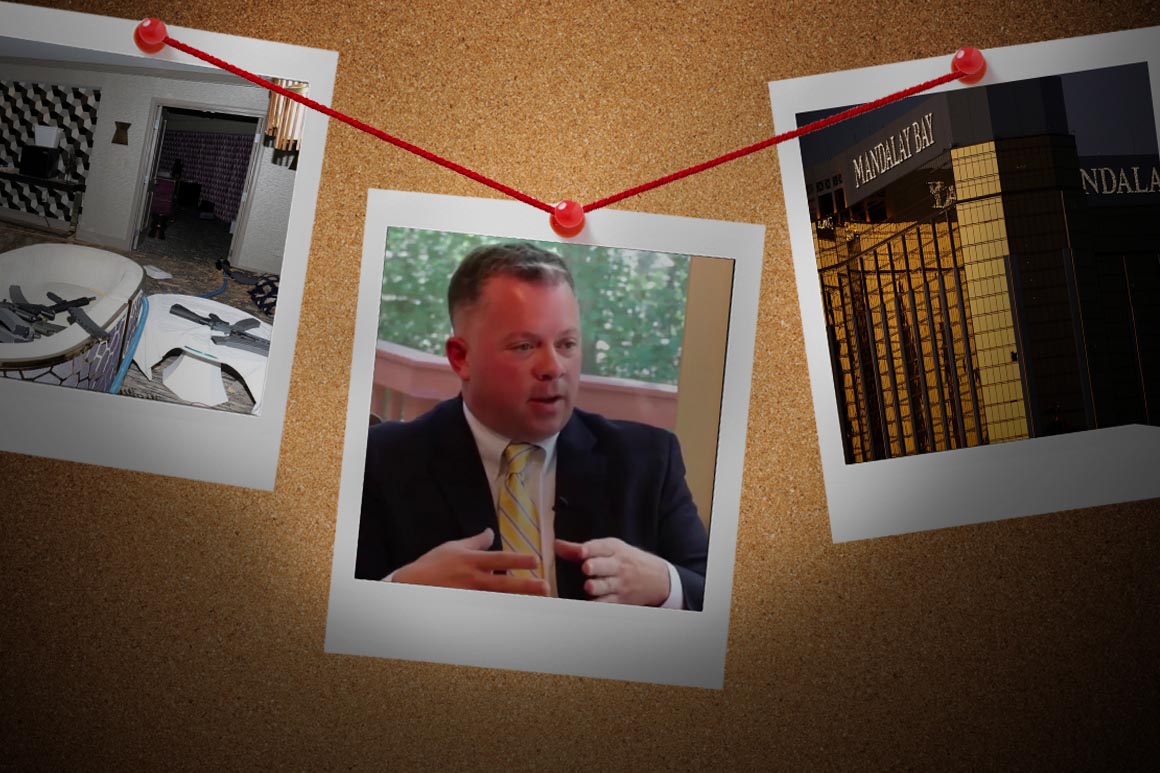 Anatomy of a Conspiracy Theory

Yeah, only morons like you wouldn’t know better than to cite politico as a legit source! Ha! You jumped the shark on that one! BTW you don’t know shit about me so presume all you want it just makes you a bigger retard than you already are!

As for the video, As you know any douche bag can upload anything on that platform. And if its one thing the pretend doctor has lots of personal Intimate experience with its douche bags.

I feel safer knowing you will be coordinating the fight back from behind your keyboard.

Well, not only that, if it’s true, it doesn’t matter what the source is and BJ does believe Antifa was the LV shooting.

BOOM! That says it all about your lack of objectivity in anything that you post and are only willing to subscribe to sources that supports your confirmation bias aside from having a lack of critical thinking skills, it explains succinctly why you suffer endlessly from TDS! Hilariously funny you would reveal your ignorance!

And if its one thing the pretend doctor has lots of personal Intimate experience with its douche bags.

More of your retardedness on full display, where you accuse me to pretend something I never claimed to be, truth is, it’s more projection on your part by making such stupid assumptions!

You been caught in so many lies here you might as well claim to be a Persian rug!

Like your claims you are American, were a soldier or you are an English Nation blah, blah, blah! If you weren’t so entertaining to read how comical your own expose of ignorance is, I actually might have sympathy for your mental deficiencies! When one has to over use the descriptions like “douche bag” is telling how devoid of having a mental aptitude to come up with something more original! Thanks! This is funny! Have you ever thought about being a stand up comic? You can use your TDS illness to your advantage!

A mental midget you are, and the butthurt remains strong with you! Get well soon little fella, cognitive dissonance sucks and it’s apparent you are suffering greatly as a result!

Keep on chugging little Lillie, someday you will get there! Or maybe not!