Chris Wallace Has Meltdown on Television

It appears that Chrissy Wallace has been reading the reactions to his debate moderation and he simply is beside himself from admitting the obvious. The was beautiful to watch as Chrissy has a hissy when someone was willing to call him out on his obvious bias. Something tells me that Wallace is never going to be able to live that moment down.

Quote from The Last Refuge:

Yes, the insufferable, arrogant and condescending guardian of the DC swamp gates is once again pearl-clutching, after being exposed as the insufferable leftist hack he is by the sunlight that is our president. Chris Wallace has a finger-pointing meltdown after Steve Cortes calls out his bulls**t. 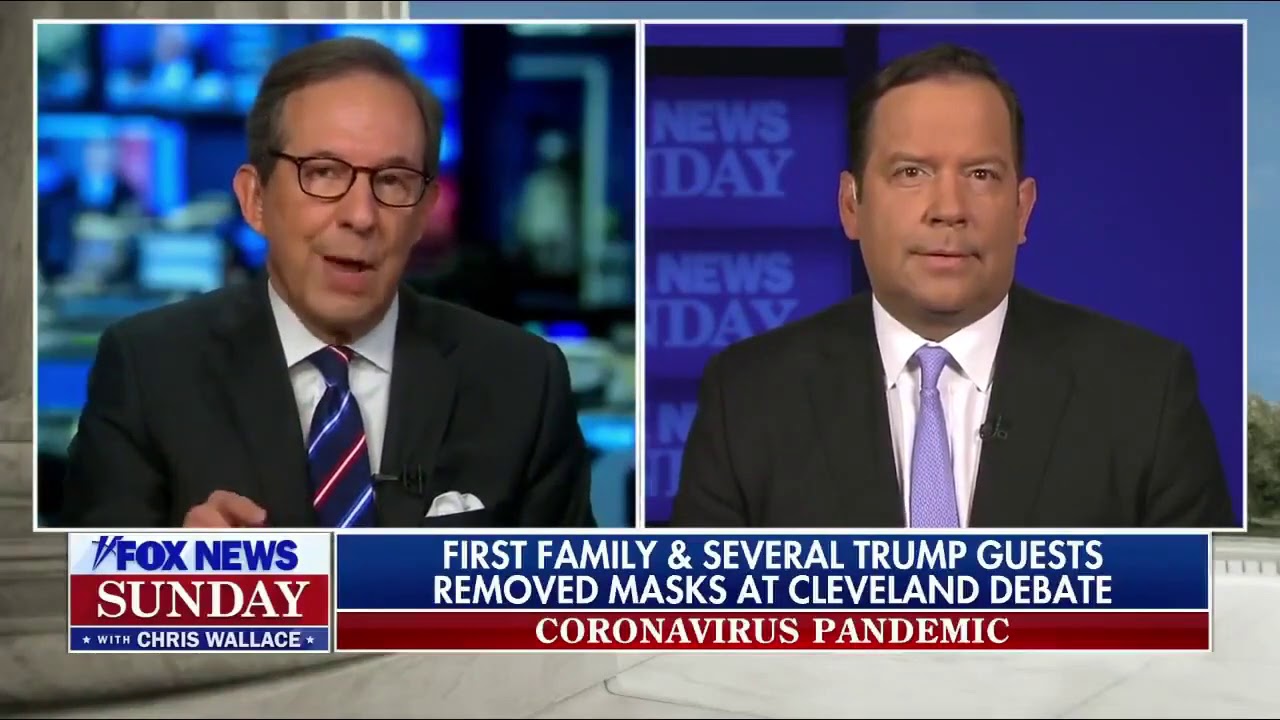 Chris Wallace without his mask! I swear I can’t make this stuff up even if I tried! 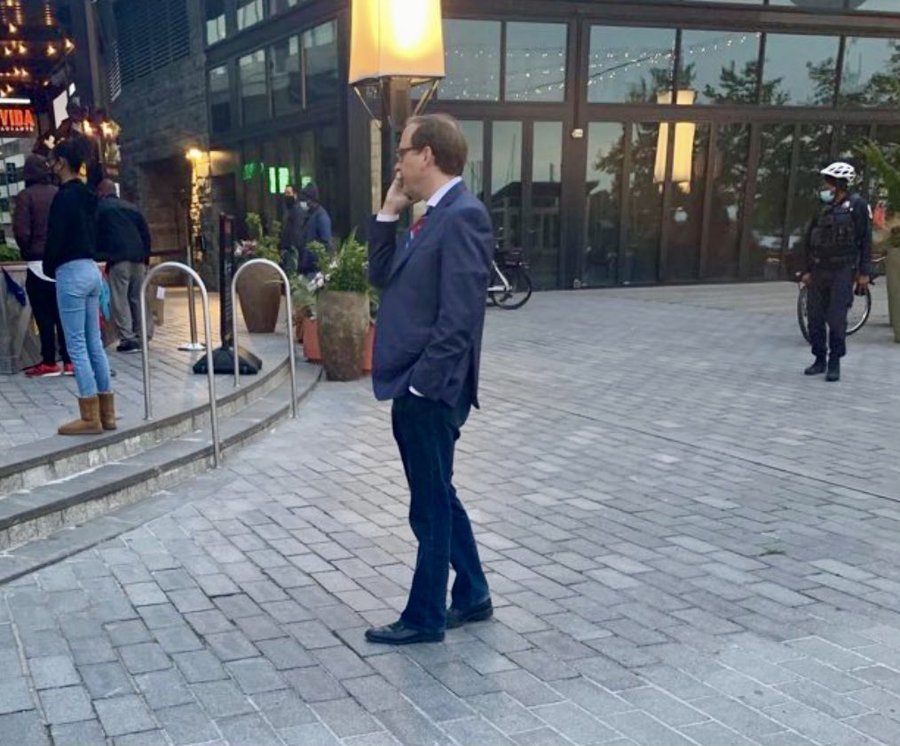