The numbers make it clear that the underlying driver of deficits is abnormally high spending rather than abnormally low levels of taxation.

As Democrats argue among themselves about how many trillions of dollars to spend, a new report from the Congressional Budget Office has significantly undermined one of the key arguments they are using to justify their fiscal recklessness.

At the heart of the liberal disregard for fiscal restraint is the idea that because Republicans passed the Trump tax cuts in 2017, passing a raft of new social-welfare programs now is perfectly responsible. While it is undeniable that Trump-era Republicans were profligate, it’s worth noting that at the time of passage, the CBO estimated that the Trump tax cuts would increase deficits by $1.5 trillion over a decade. In March, Democrats passed a $1.9 trillion package billed as “COVID relief” and didn’t bother finding a way to pay for it. So even before setting out on their current spending push, Democrats already passed legislation that exceeded the Trump tax cuts.

This week, CBO further undermined the attempt by Democrats to blame tax cuts for our fiscal woes by revealing that in the 2021 fiscal year that just ended in September, federal tax collections soared. Specifically, this past year, the government collected $4.047 trillion in tax revenue, with corporate tax collections jumping 75 percent as the economy reopened. What’s amazing about that number is that in June 2017, the CBO projected that the government would collect $4.011 trillion in revenue in 2021. In other words, in the most recent fiscal year, the government raised $36 billion more than was expected before the Trump tax cuts were passed.

The Manhattan Institute’s Brian Riedl, taking into account CBO’s most recent economic projections, calculates that in 2021, revenue rose to 18.1 percent of GDP. That is the highest level since 2001 and well above the post–World War II average of 17.2 percent. In other words, we are experiencing high deficits right now not because taxes came up short, but because the government spent a lot more than anticipated.

Taking a broader view, the charts below compare CBO projections from before the tax cuts passed and actual results from the years 2019 through 2021 — the three full fiscal years during which the Trump tax cuts have been in effect. Over this time period, deficits were an incredible $4.5 trillion above what had been projected by the CBO. However, 86 percent of these additional deficits were attributable to spending coming in above expectations, while just 14 percent were due to a shortfall in projected revenue.

This isn’t meant to make a purely partisan point. Spending went up during the Trump era because of bipartisan agreements to abandon entitlement reform, blow past the budget caps negotiated during the Tea Party era, and throw trillions of dollars at the pandemic and economic-relief efforts. So both sides are to blame for Washington’s spending problem, no doubt. But the numbers make it clear that the underlying driver of deficits is abnormally high spending rather than abnormally low levels of taxation. 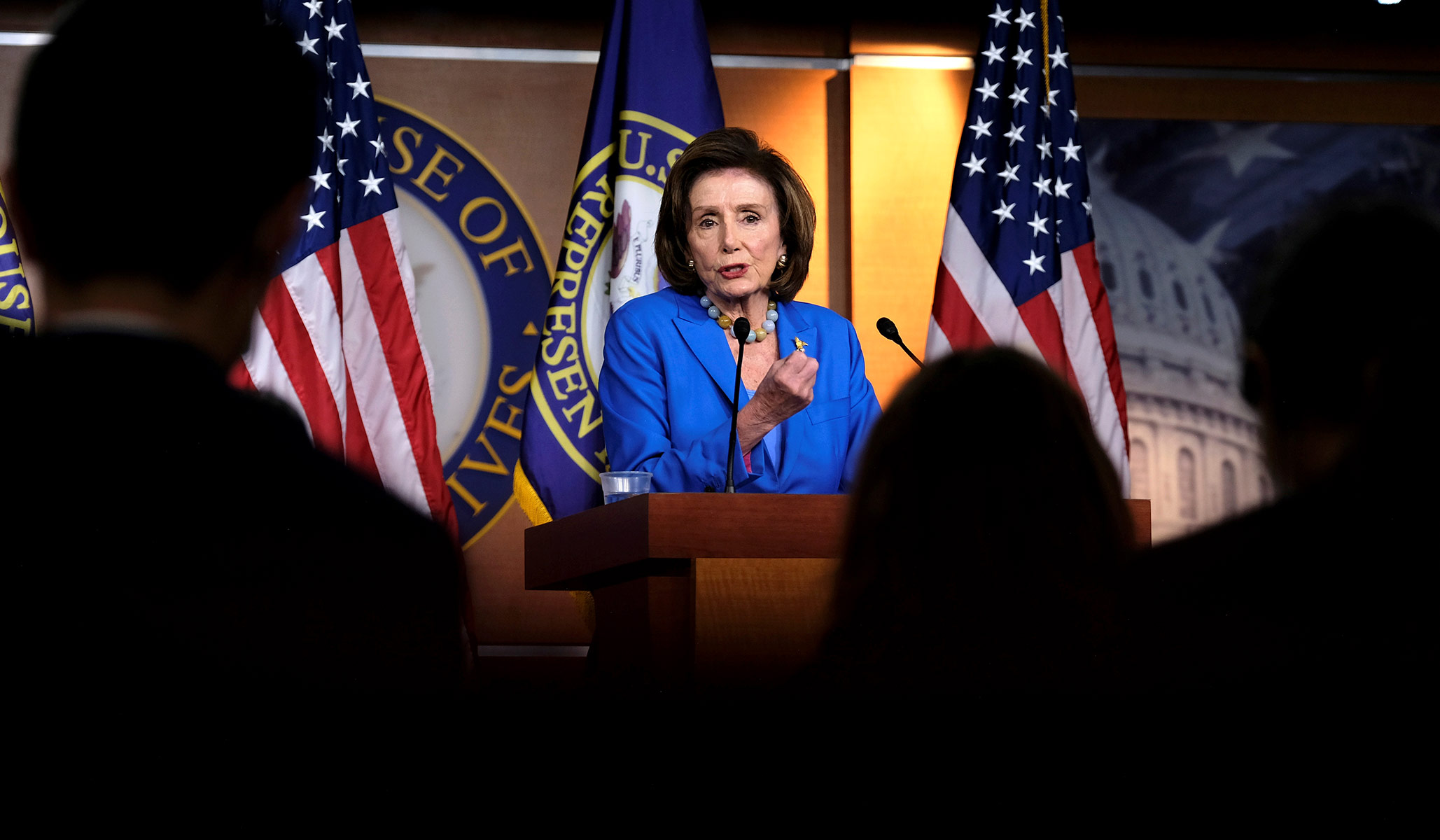 The numbers make it clear that the underlying driver of deficits is abnormally high spending rather than abnormally low levels of taxation.

The main gimmick that is being talked about right now is time shifting. This takes advantage of the way the Congressional Budget Office (CBO) produces cost estimates: by looking at the 10-year cost of the legislation. That 10-year period is known as a “budget window.” So if legislation calls for a program to start five years into the 10-year budget window, the CBO score will only reflect five years of spending. Similarly, if a program is scheduled, on paper, to only last for five years, then the CBO will only score that many years of spending—even if the authors of the bill make quite clear, in some other forum, that they intend for the program to be reauthorized and continued for the entire 10 years. The CBO, for good reason, scores legislative text, not legislator remarks or intentions, so if there’s a cutoff date built into the text of the legislation, then that’s what the CBO estimates.

There’s precedent for this approach (not that that justifies it): The primary spending provisions of the Affordable Care Act, also known as Obamacare, didn’t kick in for four years, so the price tag only reflected about six years of spending on the major programs. The Republican tax bill passed in 2017 put a sunset date on all the individual tax rate reductions in order to achieve a more favorable score, even though Republicans were quite clear that they intended those provisions to be continued in perpetuity. Yes, Republicans understood this would mean that Democrats might be in control of Congress when those provisions came up for reauthorization. But they felt they could count on Democrats not to raise taxes on broad swaths of the country.

That’s more or less what progressives in Congress want to do in order to reduce the on-paper, official price tag of the spending bill. As The Fiscal Times recently reported, “Progressives are pushing to keep a broader array of programs in the legislation while reducing costs by limiting the duration of some parts of the plan.”

To some extent, this approach is already built into the package, as the expanded child tax credit, one of the spending plan’s signature initiatives, is technically scheduled to end after several years—even though Democrats have been clear they want to see it made permanent.