“We have a homeless crisis, but let make building houses more expensive just because” - Commifornian politicians.

With an eye on raising capital to fight the local affordability crisis, Burlingame officials agreed to establish an additional fee which developers must pay when building a new residential project.

The Burlingame City Council reached consensus Monday, March 4, that residential development fees should be charged, but temporarily stopped short of formally adopting the policy to make time for additional clarification.

While details over appropriate uses for the revenue collected still need to be hashed out, officials broadly shared their support for the fees which they believe will be a valuable resource in making Burlingame a more affordable place to live.

“It’s a lot of work that we have done to get to this point and I’m pleased with what we have ended up with,” said Councilman Ricardo Ortiz, according to video of the meeting, referencing the months of deliberation which preceded the most recent meeting.

Mayor Donna Colson concurred, and said the money raised also will be useful in maintaining some below-market units.

Discounts would be available to developers willing to pay prevailing wage, and exemptions are offered to both rental and condominium projects with fewer units than the threshold triggering the fee obligation.

Developers will also be given an option to construct affordable units in lieu of paying the fees, which officials have emphasized as the preferred outcome of approving the policy. The fee would be waived if 10 percent of a project’s units were set aside at a below-market rate.

Officials focused on setting the correct rate which would encourage builders to construct the affordable units rather than pay the in-lieu fees, since the city’s ability to build units is limited.

With hundreds of units in the development pipeline, officials expect the fees could generate as much as $11 million. That estimated sum would drop if many builders select to build the affordable units rather than pay the fees.

The money generated will be spent in tandem with the revenue brought in with linkage fees, which are similar charges for commercial builders, to construct below-market rate units, finance affordable projects or offer other forms of assistance.

A key reason councilmembers stopped short of formally adopting the fees was Colson seeking clarification to assure that the revenue could be used as emergency rent support for those displaced.

Officials agreed the specific use should be identified in the policy before a decision was made, so the proposal will return for an official decision in a couple weeks.

“It’s better to be more precise and clear on these matters,” said Colson, in her encouragement of staff to clarify specific details of the proposal before its return before councilmembers for final approval.

While officials did not adopt the proposal, consensus was reached that the fees could generate enough money to help those struggling to afford to continue living in Burlingame.

For her part, Vice Mayor Emily Beach expressed optimism over the opportunity presented by the additional income.

“We will see how this works,” she said. 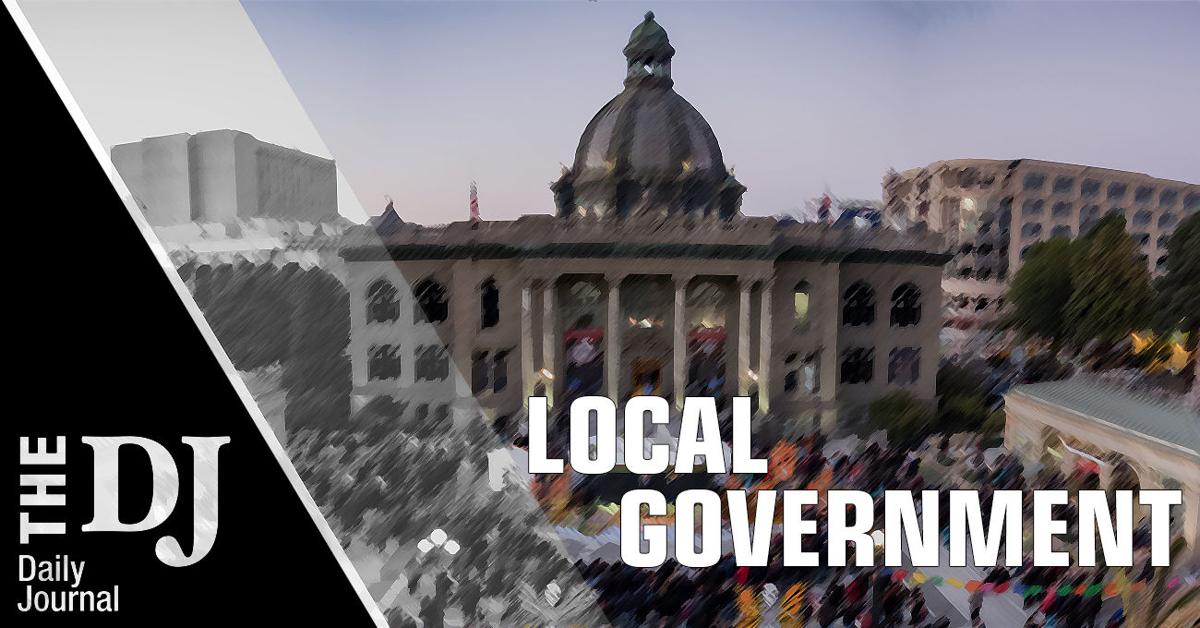 With an eye on raising capital to fight the local affordability crisis, Burlingame officials agreed to establish an additional fee which developers must pay when building a new residential project.

It seems like the fleecing of the Taxpayers for backroom grifting by Politicians is rampant in California at all levels! I have seen the same kind of thing in New York which ironically both states continue to be the highest taxed in the country!

ironically both states continue to be the highest taxed in the country!

“We cant control our spending, so let us spend your hard-earned money for you” - The excuse.

I didn’t sign up for legalised theft by the plutocrats!

Let the Visigoth’s come burn the shit down, starting with the political Class’s personal homes!

You think that is something? Just wait till the last days of the Petrodollar when Congress and the Federal Reserve, desperate for money to squirrel away in other forms before it comes crashing down, decides to authorize American bank accounts from those who haven’t bought bonds (or enough bonds) to be raided to “invest” on the grounds that they’ve not been doing their fair share.

It’s interesting watching the building boom in Colorado. A semi arid climate with an average rain/snow fall or 13-20 inches. Water is diverted from the mountain snowfall to the front range.

The biggest ignored problem is WATER. Currently the front range is diverting most of the states resources on the western slope to the front range. We have the an underground reservoir however when it’s gone, it’s gone.

Not 1 government, city, state, county has called for a slowdown in building. Not 1 entity calls for a building fee to develop water resources.

Build it they will come.

If they’re coming from California they may think it’s wet.

Or a desert if from Maine.

Imagine my shock when learning that a city in California is gouging its residents with more taxes.