Woohoo! Another RINO bites the dust! Never did like Ben Sasse as he was treasonous scumbag like Paul Ryan and now he will be gone! Thank God! This is an opportunity to put in a candidate that is America First and will actually do the job of the people and not the establishment! Moments ago he has announced that he will be taking a job at the University of Florida and will be leaving his post as Senator representing the state of Nebraska!

Sasse will no doubt get a cushy six figure job as his golden parachute who for the most part based on his voting record was a polarizing figure to most conservatives who did not agree with his views. Glad he will be gone!

LINCOLN — Nebraska Senator Ben Sasse is expected to resign to take a job with the University of Florida. The university issued a statement naming Sasse as their recommendation for sole finalist for its president by unanimous recommendation from its Board of Trustees.

“The University of Florida is the most interesting university in America right now,” Sasse said in the release. “It’s the most important institution in the nation’s most economically dynamic state — and its board, faculty and graduates are uniquely positioned to lead this country through an era of disruption. The caliber of teaching and research at UF is unmistakable, carried out through the core principles of shared governance and academic freedom. I’m thrilled about the opportunity to work alongside one of the nation’s most outstanding faculties.”

His replacement will be appointed by the governor of Nebraska. Depending on the timing of his announcement, that could come from Pete Ricketts or whoever wins the state’s gubernatorial election in November. 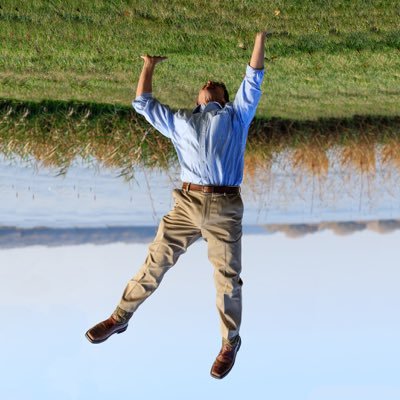 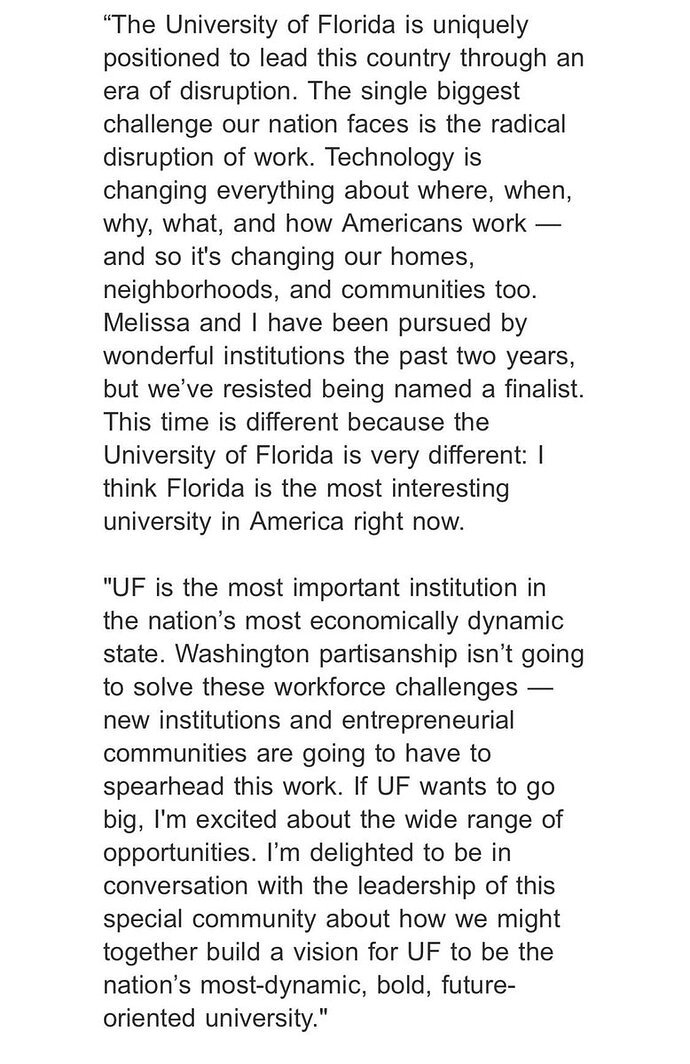 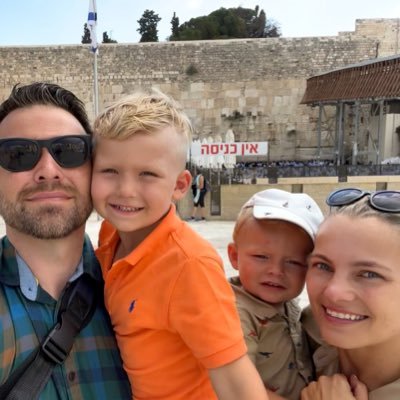 I ran into Ben Sasse on the Hill once and politely asked if he wanted to do a selfie. He screamed and ran across the street, I kid you not.
Dr_Manhattan October 6, 2022, 8:48pm #3 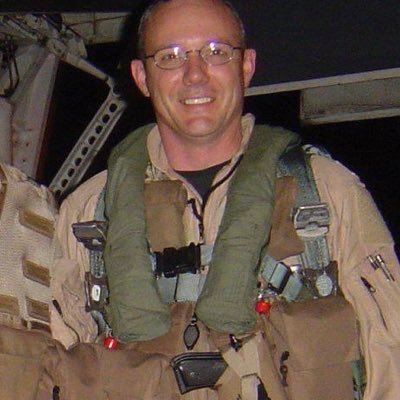 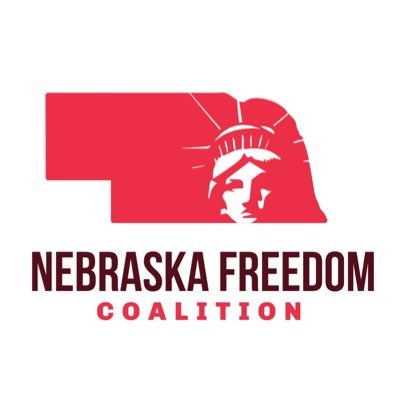 @NebraskaFreedom
We agree, we absolutely did not like Sasse for his pontificating, lack of constituency engagement, and all around jack assery. But resigning is weak and now the Senate seat will be in the hands of the political elites and not the voters. twitter.com/jackposobiec/s… 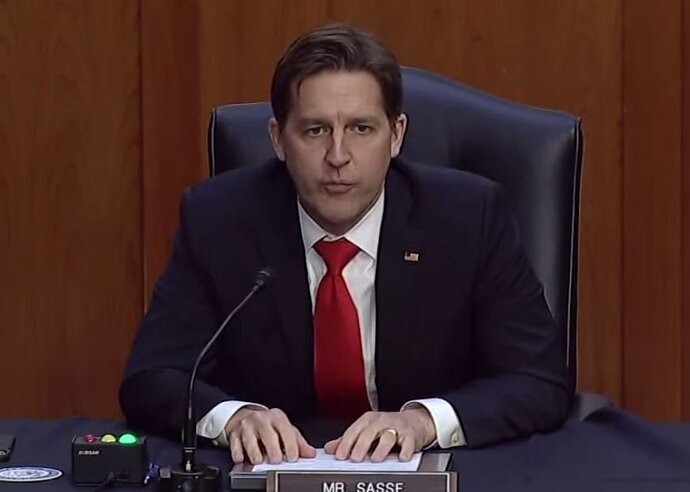 Ben Sasse (R-NB) is expected to resign his senate seat before the end of the year. Sasse won re-election in 2020 and his term was to expire in 2026. The Nebraska governor will choose Sasse’s replacement. NBC News reported: Sen. Ben Sasse, R-Neb., who... 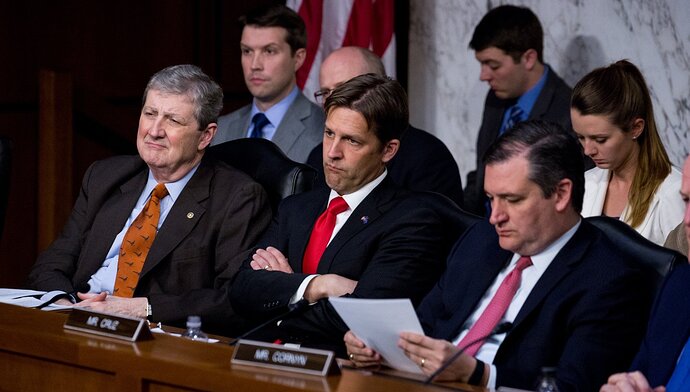 This is explosive news.

@JackPosobiec
Sasse is a chickenhawk coward and absolute clown. You’ll never hear him talk this strongly about threats to his own country. Bought and sold. twitter.com/CortesSteve/st… 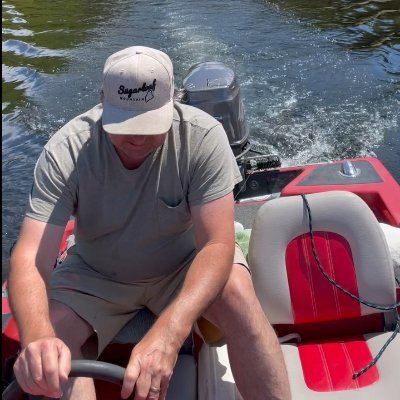