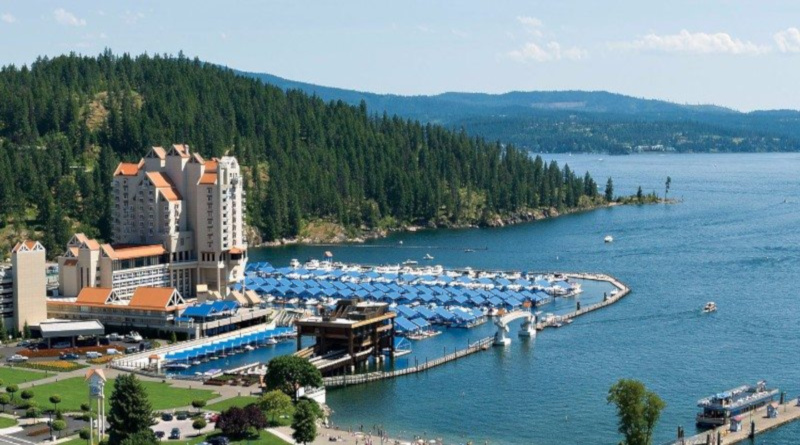 This is some very serious global news, folks. If you move around some books in the library that are critical of Trump, expect the NYT and BBC to be right on your trail and prepared to ruin your life if they catch you.

Let’s all reflect on a quote from Greta to help guide us in these difficult times:

“How dare you” - Greta Thumbnail

A librarian in the US state of Idaho says a mystery visitor is hiding books that criticise President Donald Trump or contain liberal viewpoints.

Bette Ammon, a librarian in Coeur d’Alene, said the patron had left a note saying they wanted to keep “propaganda” away from young people.

As well as anti-Trump literature, books on LGBTQ+ issues, gun control and women’s suffrage have been hidden or refiled as fiction.

No-one has been caught as yet.

Ms Ammon told the BBC that some of the books were found hidden in the gaps behind books already on the shelves.

The note she received read: “I am going to continue hiding these books in the most obscure places I can find to keep this propaganda out of the hands of young minds.”

The note, written on a comment card left for the library, added: “Your liberal angst gives me great pleasure.”

Although library staff reportedly have their suspicions about who is moving the books, no-one has been caught in the act so far.

After a local TV station ran a story about the library, someone contacted Ms Ammon praising the actions of the individual, saying the library only stocks “liberal” books, according to the New York Times.

Ms Ammon said the library contains books with a wide variety of views, including those praising President Trump.

“There’s a saying that a good library has something in it to offend everyone and we’re pretty proud that we fit that criteria. We have books serving a diverse community,” she added.

If caught, the mystery patron will face what Ms Ammon called the “ultimate punishment” - being banned from the library. 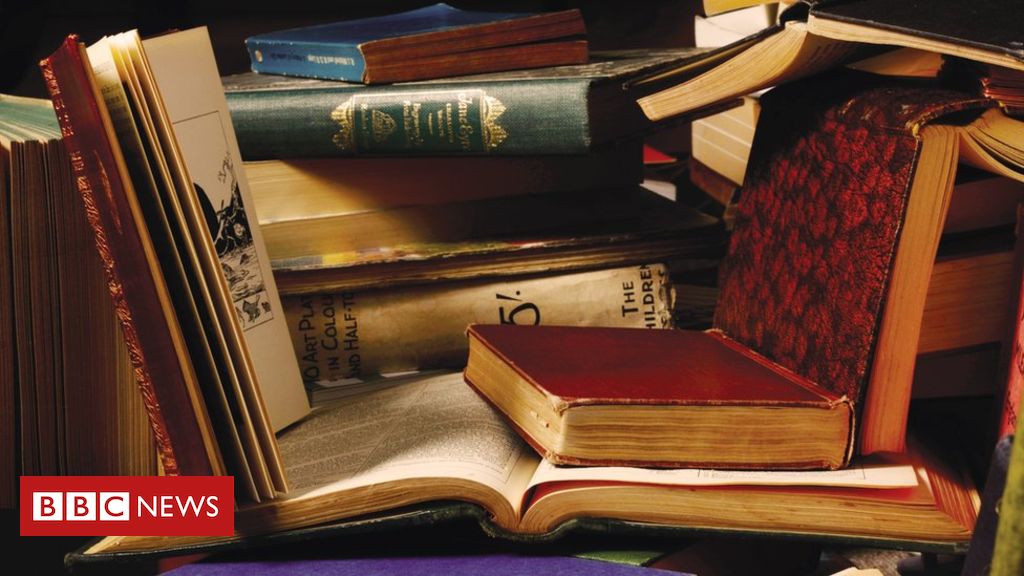 A librarian in Coeur d'Alene, Idaho, says a patron is hiding books with a liberal viewpoint.

That is a minuscule effort at hiding one side of a political issue. One library in a sparsely populated state. Big deal.

It is exponentially less effective than the MSM twisting the truth in their FAKE NEWS endeavors. They lie about Trump. They ignore newsworthy items that point to his successes. (IIRC their coverage of Trump is often 90% negative.)

The fact that this was reported on by the BBC and the New York Times shows how desperate they are for any negative story about a Trump supporter…literally doing anything, anywhere. This isn’t even a crime. It’s really just an inconvenience for the librarians. This isn’t news but I’m glad you posted it.

I’m actually glad they reported on this story because it shows how pathetic they are. There is so much going on in the world that they actually dedicated some of their “journalists” to writing this up. It’s about as pathetic as it gets.