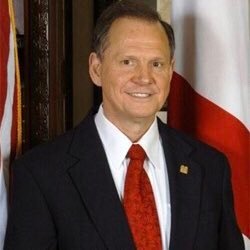 @RealJudgeMoore
Today a fed court jury in the northern district of Al found the Senate Majority PAC out of Wash DC liable for $ 8.2 million in damages I feel this is vindication and I give thanks to Almighty God and the jurors in this case for a great victory over our corrupt political system.

A federal jury has awarded Republican Roy Moore $8.2 million in damages after finding a Democratic-aligned super PAC defamed him in a TV ad recounting sexual misconduct accusations during his failed 2017 U.S. Senate bid in Alabama. 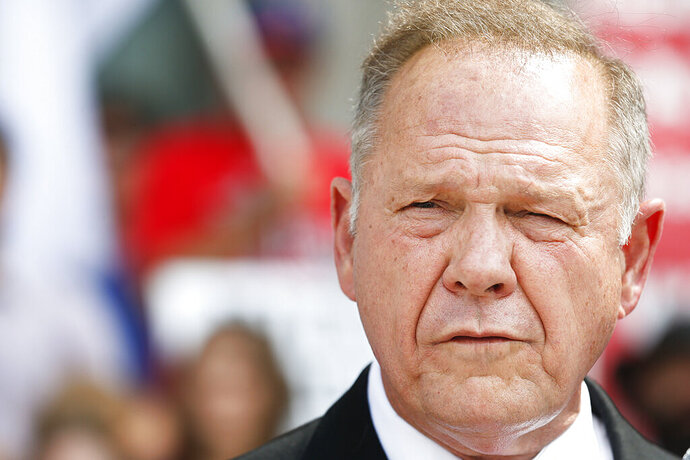 A federal jury has awarded Republican Roy Moore $8.2 million in damages after finding a Democratic-aligned super PAC defamed him in a TV ad.

One has to wonder why Trump hasn’t sued the DNC, FBI and the Clinton’s .

Probably because he plans to run again. I am not sure its a good idea to have an active case while in the throws of an election. It might spell bias for the Democrats to use as fodder against Trump.

Probably because he plans to run again.

Well the swamp is well on it’s way to make sure that NEVER happens . I really believe Trump is unelectable now . If we think things are horrible now can you picture a Biden second term or Bernie , Cameltoe , NY Cuomo ,peter Butt , …

I am not sure of him being unelectable is true. It would appear it only galvanized his support even more. Then again, its a long way to 2024 and anything can happen between now and then. November will tell us a lot where this is going to end up, but Republicans fail to take both the senate and the house we could be in more trouble as a country going forward regardless of where Trump ends up on the pendulum swing. One thing that I worry about is his safety at this point. We just witnessed a former prime minister get assassinated in the modern era, and it soon disappeared off the news cycle a day after it happened so it begs to ask if a foreboding is staring at us in the face? IMO we are living in very precarious times that anything is possible and they (deep state) did the same thing to Kennedy and look what happened to him?

There is that Sullivan v. NY Times case, public figures have little chance of collecting.