The hits keep coming for the pedophilia network CNN and the mighty fall. The Networks president Jeff Zucker was forced to resign due to an internal relationship he was having with a subordinate. This is the same guy who went after Trump 24/7 and now this must feel like Karma’s vindication in a round about way. This story was exposed as part of the investigation into Chris Cuomo’s sexual encounters with a co-worker. Jeff Zucker has 4 Children with wife Caryln Zucker, what a total scumbag! 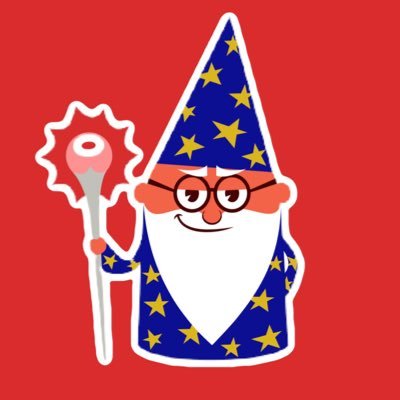 @ElectionWiz
BREAKING: Jeff Zucker has resigned from CNN due to a relationship with a colleague revealed as part of the investigation into Cuomo. https://t.co/eOjIXtacQW 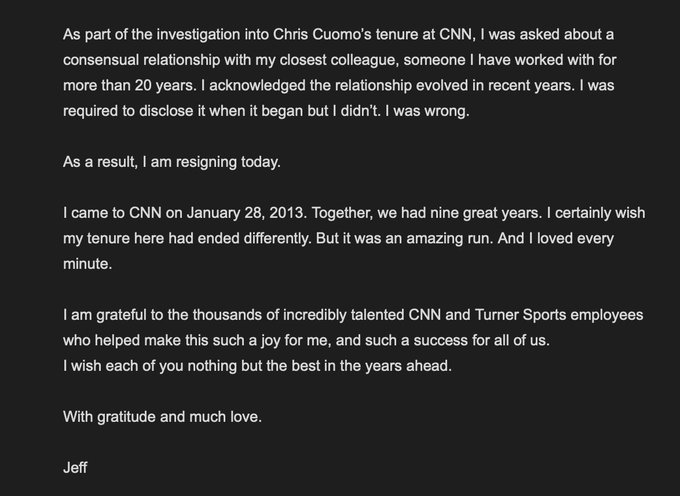 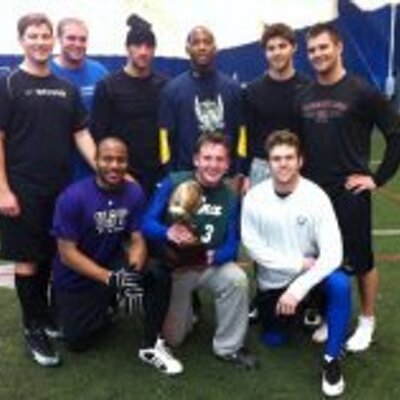 Zucker said in a memo, “As part of the investigation into Chris Cuomo’s tenure at CNN, I was asked about a consensual relationship with my closest colleague, someone I have worked with for more than 20 years. I acknowledged the relationship evolved in recent years. I was required to disclose it when it began but I didn’t. I was wrong. As a result, I am resigning today.” Zucker did not name his colleague in the memo, but the relationship is with Allison Gollust, the chief marketing officer for CNN.

Is it true or something on CNN