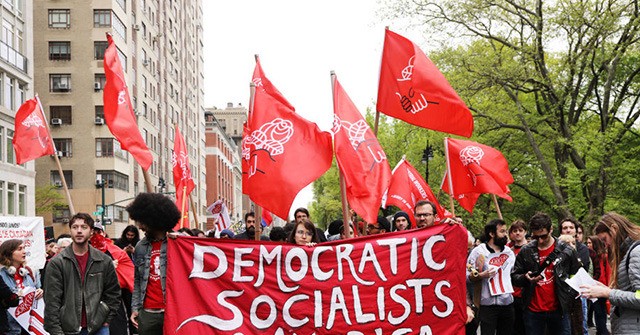 The Democratic Party is a relic of slavery, Jim Crow, and racism, and should be renamed as a gesture toward achieving social justice in the United States. |

Well common sense has now appeared with reformed leftist finding out that the Democrats are the true culprits of civil rights abuse.

That will just create confusion. People are already catching on to what they are about (if they haven’t in the past).

A moderate, sane party needs to emerge and take their votes.

I already renamed the DEMONRATS !

There is little functioning that is democratic within the Democratic Party in our government. The leaders threaten their followers with political punishment for not following the party line in legislative voting. It’s an micro-oligarchy ruled by entrenched professional politicians whose pecking order is directly related to how long they’ve been screwing the public and how much money they can raise.

Re-naming isn’t going to change the way they operate. They need to go away, the leaders need charged for inciting riots, civil unrest, and Treason.

Looks like they are trying to distance themselves from the DSA, which at this point is never going to happen.

How about a new jingle: Democrats the White Supremist Party.