If there is one guy that acts like he has a stuffed potato stuck up his a** but is in desperate need of a good punch in the mouth, its Michael Bloomberg! This is getting to the point that he thinks he can be a dictator by arbritrariiy deciding what is best for everyone else based on his looney views of the world and that he can buy his way to push his idea onto anyone and not expect any push-back! I really hope at some point he gets to experience some poetic karma justice, as this guy is just as bad as Soros!

Mike’s plan details several initiatives designed to decrease disparities in maternal health outcomes across the country and reduce the disproportionately high maternal mortality rate among women of color, including:

Standardizing maternal mortality data collection.
To address a lack of reliable data around maternal mortality, Mike’s plan centralizes data collection at the Centers for Disease Control (CDC) and uses the data to inform and improve standards of health care. The data will be used to establish programs to assist clinicians in identifying high-risk pregnancies.

Providing, free of charge, a public-option insurance plan.
While low-income women can enroll in Medicaid when they become pregnant, in fourteen states, the program covers new mothers for only 60 days postpartum. Mike’s plan would ensure that all low-income women would qualify for enhanced Medicaid, including those who do not live in states that expanded Medicaid under Obamacare. Alabama has not expanded Medicaid, which in turn leaves out 314,000 people from the program.

So according to Bloomberg, doctors are presumed racist and will not be allowed to practice medicine, treat patients and save lives until they can prove to the almighty federal government that they are not only cured of explicit racism, but also the pernicious implicit racism allegedly permeating medical care in America. Let the struggle sessions begin comrade 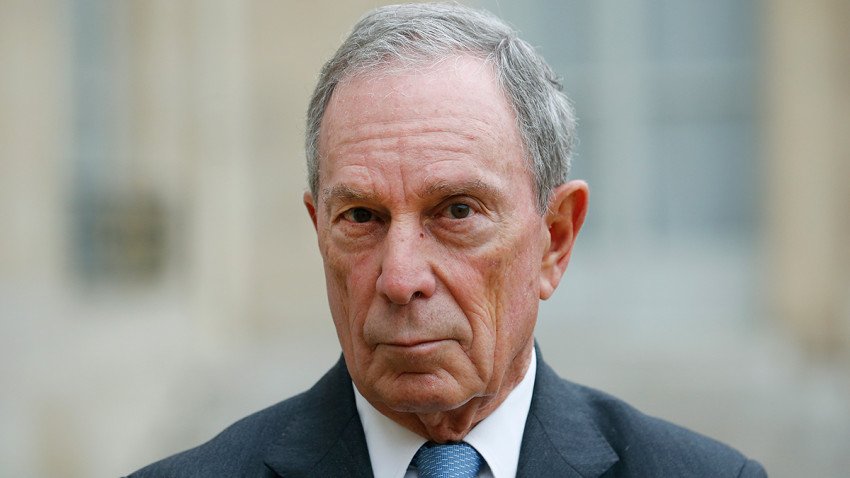 Bloomberg must get his healthcare needs met at a place that still has white doctors.

Ha! I can’t remember the last time that happened. I usually get sassy young Latinas or Indians that I can’t understand.

Yeah - modern medicine in the US is completely overrun by foreigners with degrees from third world medical schools. Scary stuff. The Indian and African doctors are the absolute worst. In my experience they are just quick to prescribe whatever their computer tells them to and they just move on. The foreign Asian doctors aren’t much better. They seem to have more technical knowledge but zero bedside manner.

30 years ago I suffered a life threatening injury where I severed an artery. The first doctor in the ER was an Indian who applied a single stitch. It seemed to work until an hour later my stitch came undone and started bleeding again. It was a Russian doctor who I waved down who happened to be passing by down the other hall that was in view of my room came to my aid and also saved my life. True story!

My nephew got injured playing soccer. He fell the wrong way and messed up his wrist. My brother took him to the ER. Once they finally get seen it was by some African doctor. The doc seems fine and orders X-Rays. Doctor gets X-Rays and comes back into the room. Starts lecturing my 10 year old nephew on the need to be tougher when playing soccer. My brother starts getting pissed that the doc is basically calling his son a pussy. Doc puts X-Ray up and shows my brother that there is nothing wrong with my nephew’s wrist. Brother, who is a diesel engine mechanic, looks at the X-Ray and immediately notices it was of the wrong arm/wrist. African doc vanishes and an older nurse practitioner comes in and squares my nephew away. Literal retard.

Your brother is a good man. I would have been in prison if that happened to me and my son.