Blacks in Minneapolis Beating Whites on the Street

Why have you let your country become completely overrun with Africans?

Lookie here, Deeze Bruthas gettin back at whitey and gettin an advance on reprations du us black folks from whitey.

Wow, that is awful.

I hate to blame the victim here, but what was he thinking? Does he have no situational awareness? Were alarm bells not going off for him?

I hope every single person involved in that incident is arrested. Personally, I’d like to see animals like this dropped in a third world country and forgotten about.

I’ll bet there are people who believe if reparations were paid, all of this anger and animal behavior will just… disappear.

Their behavior could worsen, believing they are owed more with interest.
You can see the Hyena like pack behavior of these animals.
If some white cops came and started putting knots on their heads, they’d arrested on as many charges you could think of.

These aren’t black men . They are Hood Nggrs.

Their behavior could worsen, believing they are owed more with interest.

Honestly? If they were paid reparations I do believe their behavior would worsen.

This kind of crap needs to be dealt with swiftly and severely.

Give some people an inch and they’ll take a foot etc.

This will become an everyday occurrence and nothing will be done.

We’ll probably get down to our last countries - maybe Russia, Poland, New Zealand - before we start fighting back. If ever.

This was a gang of Somali muslims in Ilhan Omar’s district!

This is what the whole of the US and western world can expect so long as we continue to tolerate the 7th Century Death Cult known as Islam within the country! These muslims need to be executed for this! These muslims will continue perpetrating these kinds of acts and will gleefully escalate to stabbings and rapes as their numbers continue to flourish if not confronted and stopped! The answer isn’t to simply “arrest” them, or to simply “admonish” them. The solution is to make the country inhospitable to them to the point that they will flee to the deserts where their backwards ways belong!

Islam needs to be banned! It needs to be first and only illegal religion within the Western World as muslims has proven itself to be incompatible with western values. They refuse to assimilate, they insist we kowtow to everything they do, they lose their minds over the smallest of infractions, they riot if someone draws a satirical picture of their pedophile prophet muhammad, and they will gladly rape and kill you if you refuse to bend the knee to them! This has nothing to do with poverty! All muslims , even rich muslims , advocate this backwards lifestyle and will perpetrate this if given the chance!

The only way to know someone is an ex-muslims is if they willfully do the following three tasks: First eat a strip of bacon in front of you, prepared however they want but it must be real pork. Second, they must denounce muhammad as a pedophile and a warlord. Finally they must desecrate a queeran in front of you. Failure to do any one of these things means they’re lying and are still a muslims and as the queeran teaches, muslims are told to lie to the infidel. So "Not all muslims " is a lie. #YesAllMuslims

All muslims need to be driven out of the west! They need to be sent screaming in terror from the West back to their desert shitholes where they can remain until they can evolve out of the 7th century and into the 21st!

I have never heard of a gang of white people doing something like this, it would be world news for years, I see it with black people pretty much every week. 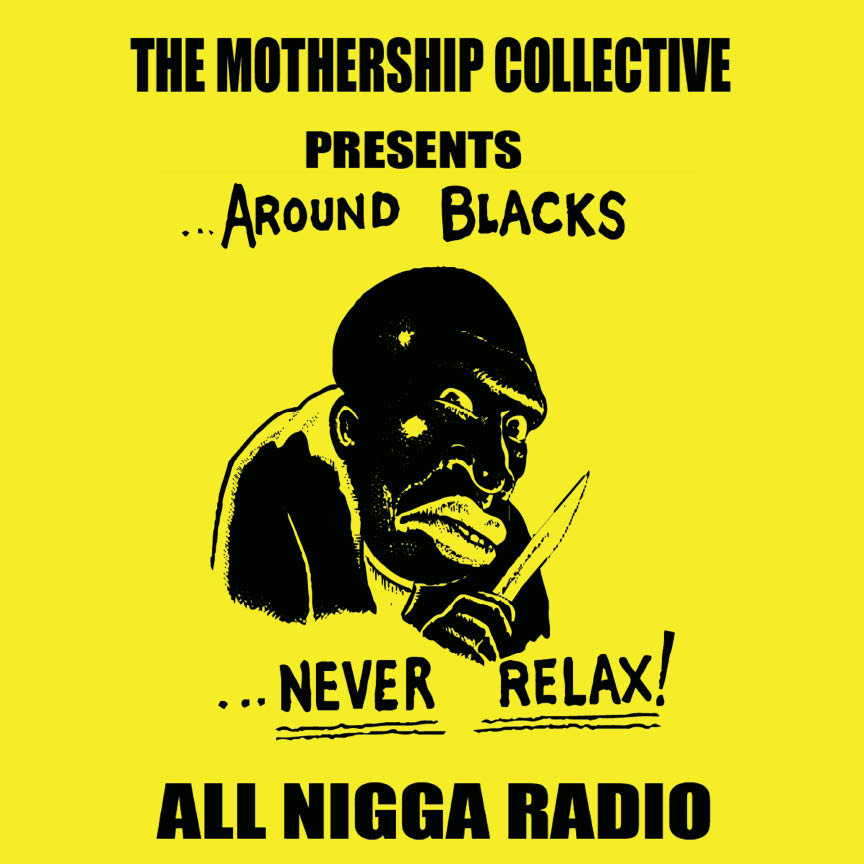 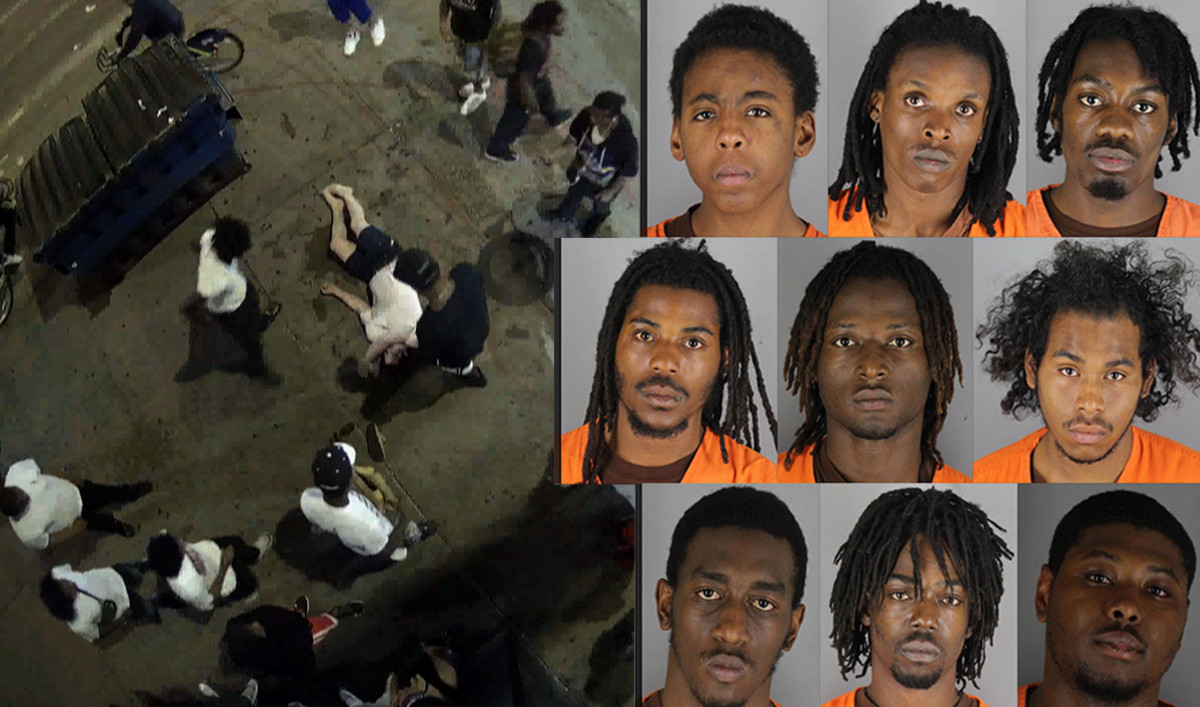 Twenty people arrested, 18 of them now charged -- all connected to brutal robberies in downtown Minneapolis.

Minnesota better not forget to deport them after serving their time–and of course wasting taxpayer money…but this is in Ilhan Omar’s district. She will probably marry half of them just to keep them in the country!

That is good news.

Although with the kid gloves they treat these criminals with I can’t help but wonder what good to society is actually being done when they are released.

We don’t know the complete situation. The white people could have been saying racist and offensive things. It’s really unclear what happened and why. Let’s not jump to conclusions.

Are you retarded? Go saunter your fat ass down to the hood and be sure to be holding your iPhone where everyone can see it.