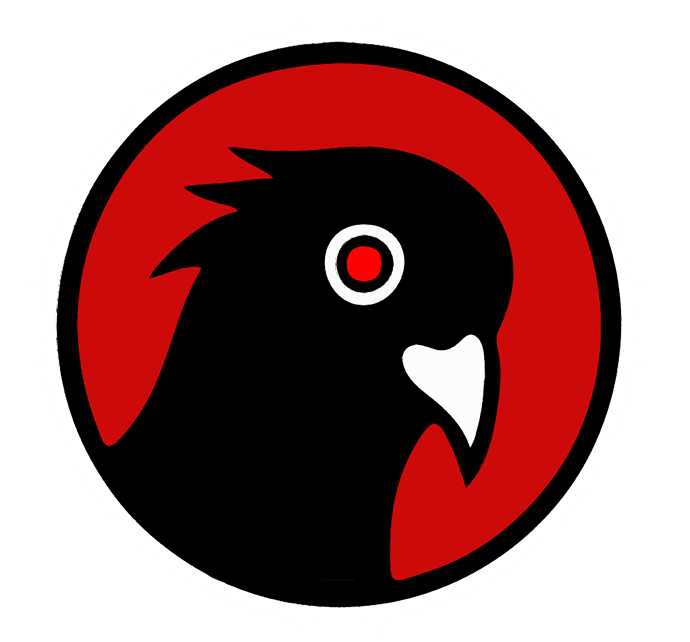 If all of YouTube’s targets were to leave this platform and become exclusive to Bitchute, YouTube would suffer a major loss and Bitchute would get serious attention and would eventually dominate. It’s time to put this Marxist/Fascist website out of commission. Prove to Silicone Valley that we are the ones in power, not them.

Video scraped from YouTube in case it gets banned everywhere.

If you don’t have a bitchute account consider creating one. Also keep scraping vids and posting them everywhere. They can’t silence us on every platform. Use smart titles in your posts so people can find the content. Don’t be cucks about it.

Yeah this was posted in another thread and this is a real shame!

They will delete all wrongthink channels leading up to the election. No screw ups in putting a dem in power this time. I go back and forth on Sargon but he should take his fat ass over to BitChute and get off YouTube already. Let the trannies and homos have their platform.

This was inevitable. YouTube has always had an inherent bias, and now they’re not afraid to force their strange and twisted viewpoints onto the public. Show them how you feel and start using alternatives for every content creator who is apart of them. If you know that your content creator has a bitchute account, just start watching their videos there. Adblock everything Google. Just show the platforms you care about by supporting them and stop supporting platforms that are out to get you and those who think like you. 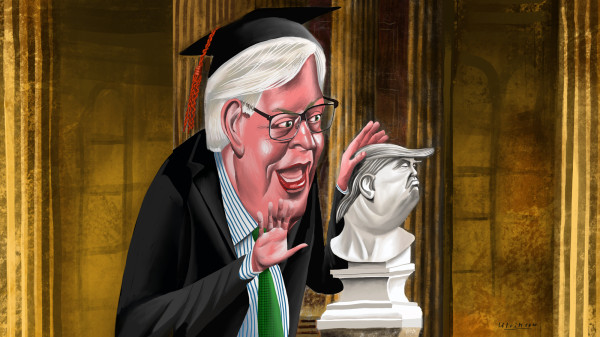 Inside the right-wing YouTube empire that's quietly turning millennials into...

The viral videos from Dennis Prager's "university" have clocked more than 1 billion views.

These corporations think they can force us to believe what they believe, not by convincing us, but by censoring everything we watch. I’m not 100% sure why they are doing this. But I am 100% sure that it won’t work. Seems like this is why all left-wing movements fail. They don’t attempt to convince others of their positions out of a sense of mutual cooperation, but to force them into positions of compliance, because their arguments are not that convincing. And they appear to suffer some type of superiority complex, which is precisely why they try to force their unconvincing arguments onto others without convincing them. It’s like, if they are convinced of something, then you need to be convinced too or your evil. These NPC are not to be trifled with, but I do think centrist and right wingers should strive to fight them in the courts and with respect. Truth is the real reason the right seems to be winning at any given moments is only because the left just keeps eating itself. Let them die by suicide. Don’t act inappropriately. They can’t survive on lies for too long in the age of information.

It’s time to stop trying to convince the “censorship” crowd that it can turn on them. Their entire concept is to prevent that from happening by eliminating opposing views. They don’t believe it will ever happen - And if they are allowed to succeed, they’re right…

BPS wasn’t even that edgy. He was always so careful not to violate TOS.

The sooner YouTube truly dies the better. I will soon give up going on that site if shit like this continues to happen. I have lived without YouTube before, and I can live without YouTube in the future too.

I wonder if anybody here knows how and why this all started in the first place?

Because the 2020 purge is coming. It started because we elected Trump using all forms of new media. They won’t let us use their platforms for our causes.

Sad days … I do think however that framing this in terms of left and communism does not paint the full picture - They are just middlemen to the big controlling interests behind the scenes that are using the left as a vehicle for their goals. And these goals have been long in the making - Much of this deplatforming has been going on for a while and is being pushed by the globalist elite - Google/YT is 100% owned and controlled by them - Much of this started happening days after Bilderberg - And yes the goal is to shut all pesky alternative voices down, as usual with the people’s tacit consent.

The moment they took down Alex Jones, was the moment the count down started, and if this pisses you off, you are on the list.

BPS vids from like 2 years ago were outstanding gateway videos. Total breakdowns of how empowered woman ruin society and how importing third worlders transforms nations in utter shitholes. Another one I remember was about how all cultures evolve from their “foundation myths” – their spiritual justification for existence, essentially – and how the modern West was founded on the WW2 myth.

I quit watching in the last year or so since many of the videos were retreads or too uncritical of multiculti stuff or ■■■ stuff. But he has some classics for sure so these vids all being gone is definitely a loss.

BPS vids from like 2 years ago were outstanding gateway videos.

That’s true for a lot of those who have been kicked recently. I think people like Black Pigeon Speaks and so on are needed to get the normies. If they have something to offer, be it homosexual or token minority, normies can use that to say see I’m not X, and start the slow descent into the truth.

His last video publish on Youtube! If he has been banned why are his videos still there? They probably realised the backlash would be their death knell and not worth it!

Mother Jones? If you really tried you could find folks with even less of the old extreme Left that is no longer extreme to them anymore, but it would take some doing.

The Left sees so much as the far right because of how extreme they’ve become. Like that marching band in Animal House they’re all bunched up in some proverbial blind alley still pretending they’re on Main Street.