So the infrastructure bill has passed. A common sense bill that will improve things in America, supported by Republicans like staunch Trumper Lindsey Graham and yet we have Trumpers out there threatening members of congress, and calling them traitors….

Seems we need some doubling down on these anti American punks……

“In fact, all 13 House Republicans that voted on this infrastructure bill have been getting harassment on social media, in public for their votes. NewsNation’s Joe Khalil reported during an appearance on “Morning in America.” “Even being called traitors by some within their own party”. 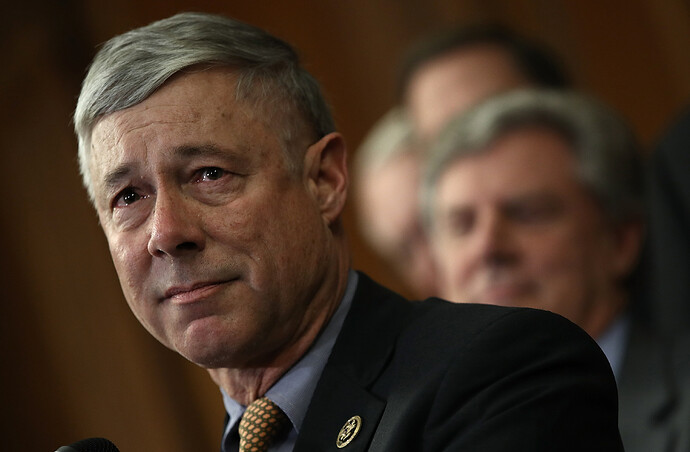 "I'm concerned about my staff," Republican Michigan Representative Fred Upton said of the voicemail. "They're taking these calls. They're threats to them."

THE MONEY GRAG BAG OF THE CORRUPT DEMS . FUCK YOU

Just remember who this loser is! 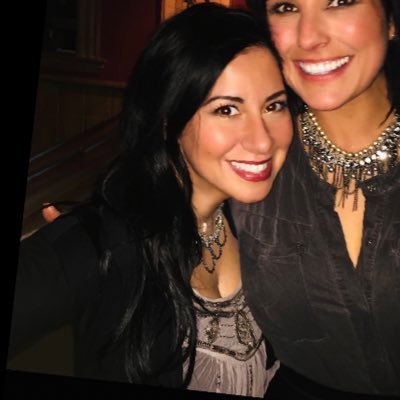