Biden's return to the Paris accord is a gift to China

President Biden’s decision to rejoin the Paris climate accord immediately delivered on a campaign promise, fulfilled a top priority of the Left, and delighted our European allies. But most of all, it was a gift to China.

Federal action to reduce the world growth of carbon emissions, particularly action as ineffective as that embodied in the Paris accord, should not be taken at the expense of U.S. citizens in relation to foreigners. Yet that is exactly what an immediate return to the Paris accord means. It commits the United States to reductions that will entangle American businesses and jobs in new lengths of red tape, and will also probably increase electricity prices.

Supporters of the Paris climate accord underplay or ignore these concerns. But it is a simple fact that renewable energy mandates have driven up household energy bills in states where they have been introduced. Democrats like to boast that they are lifting up struggling families, but this first step in their energy policies does nothing of the kind. Republicans should scrutinize Biden’s energy policies closely.

America has already reduced its carbon emissions significantly since the Paris accord was signed and has outstripped the achievements of its closest allies, which, on carbon emissions, mostly preach but do not practice. No international climate accord can work unless it considers seriously the emissions of the rapidly growing East. The Paris accord does nothing of the sort. 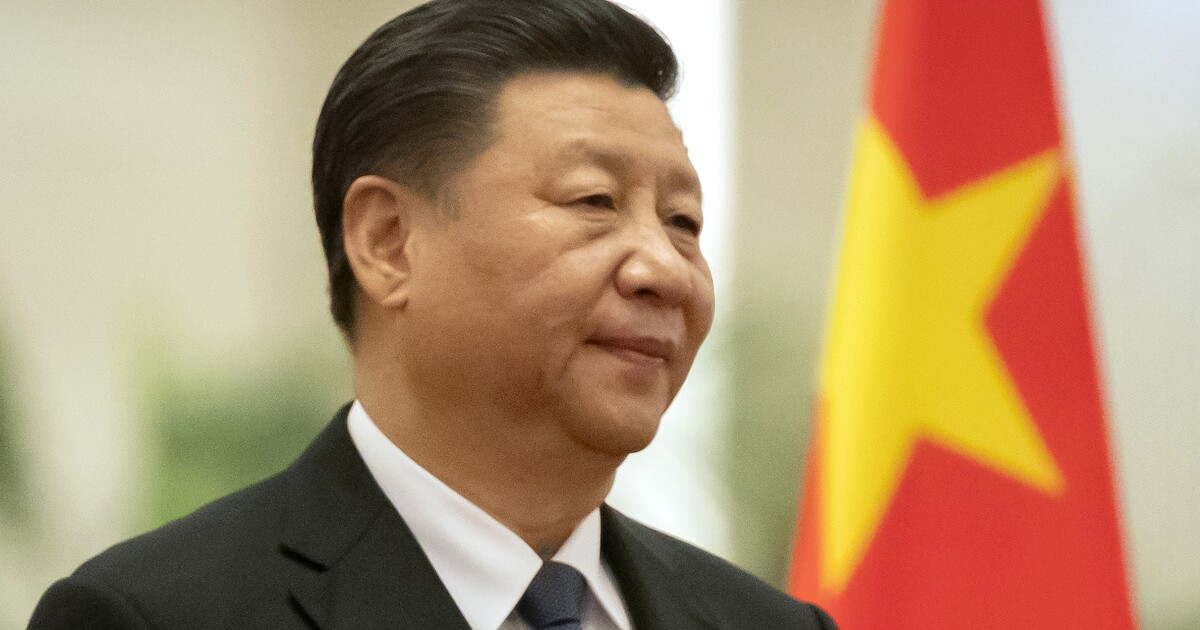 Biden's return to the Paris accord is a gift to China

President Biden's decision to rejoin the Paris climate accord immediately delivered on a campaign promise, fulfilled a top priority of the Left, and delighted our European allies. But most of all, it was a gift to China.

Chinese dictator Xi Jinping says China will be carbon neutral by 2060. He is willing to discuss doing more in furtherance of what China calls “win-win” cooperation with the world. Yet there is a great divergence between Xi’s sweet words and what China’s communist-run government is actually doing — that is, bringing online hundreds of new and very dirty coal plants.

As Reuters reported last June, “China has nearly 250 gigawatts of coal-fired power now under development, more than the entire coal power capacity of the United States … casting doubt on the country’s commitments to cutting fossil fuel use.”

“Casting doubt” is a generous and unserious way of putting it.

By returning to the Paris accord to signal virtue to the rest of the world and burnish the new administration’s unTrumpy credentials, Biden is giving away the store for nothing. He should not take Xi at his word on carbon emissions. Rather, he should demand external verification of emissions data produced by China’s unreliable government monitoring agencies. Failing that, American citizens will bear the economic burdens, while China will reap the rewards of economic growth. Considering the economy’s role in supporting America’s global political influence and military power, and the exigent challenge China poses to that power, Biden should proceed cautiously, not trusting what he cannot verify.

Biden rightly values our alliances and international cooperation. Still, a president’s first obligation must always be to serve his own country. That obligation must come ahead of Biden’s interest in winning progressive plaudits early in his term. As he is briefed on new intelligence evidence of China’s carbon deceptions, Biden should reassess whether the Paris accord is fit for the purpose.

Actually the Paris accords give China a pass on emissions and caps them in 2030. The world gets screwed ad China becomes the dominant nation in the world.

Biden is beyond stupid as it costs the US billions each year cause manufacturing to move off shore.

Not only that but it’s a scheme to graft American wealth to subsidise European countries. It’s this action and other criminal behaviours like this why there will be no unity with our counter parts when they are this blatantly retarded!