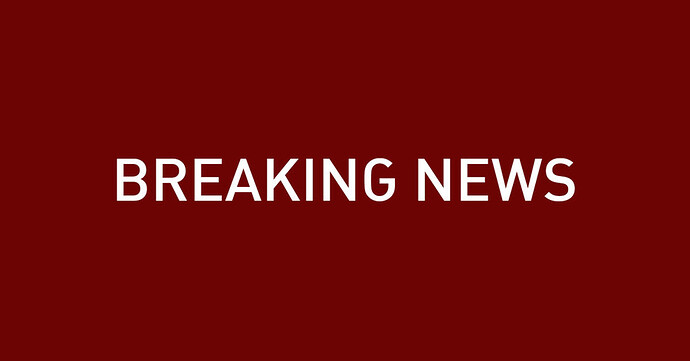 The Associated Press has called the election for Joe Biden, after declaring the former vice president the winner in Pennsylvania. After a bitterly divisive election, President Trump has vowed to challenge the result in court.

Get over it, extreme leftist have taken White House!

Get ready for mass arrests and re-education centers (Gulag, FEMA, concentration camps, or whatever they are called)?

No. It won’t happen.

This fraudulent election is a message to anyone that wants to take on the DEEP STATE. You may win one election but not re election. You will do things our way or no way and you will jave four years of political insurection from both inside and outside the parties.

Biden will have to take a nap after that.

But then again, the AP doesn’t control the electoral college do they.

He will probably show up at th senate looking for where he gets sworn in.

LANSING — A failure to properly update software was the reason for a computer glitch that caused massive errors in unofficial election results reported from Antrim county, the Michigan Department of State said late Friday.

And a U-M professor of computer science and engineering who specializes in voting systems and securities says it appears the snafu arose from an “unusual sequence of events very unlikely to affect any other jurisdictions.”

“The erroneous reporting of unofficial resultsfrom Antrim county was a result of accidental error on the part of the Antrim County clerk,” the state agency that oversees elections said in a news release.

There was no problem with the voting machines or vote totals, which were preserved on tapes printed from the tabulators, the state said. The problem occurred when the totals by precinct were combined into candidate county-wide totals for transfer to the state, using election management system software, the state agency said.