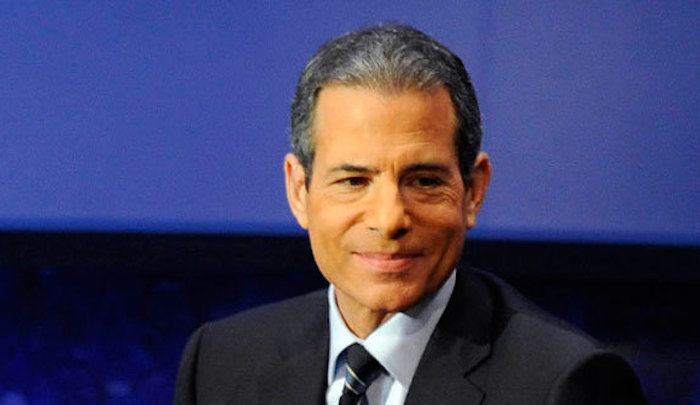 I'm not in favor of the burning of any book, and I believe that people ought to read and understand the Qur'an rather than burn it. However, note that Stengel is calling for legal "guardrails" against "speech that incites hate." If someone burns a...

So now the true mission of the Biden transition team, to criminalize freedom of speech. It is so obvious that Muslims in the US expects preferential treatment in exchange for their support of Biden.It is only a matter of time before Sharia Law becomes the law of the land!

correct! And the supreme court has always upheld freedom speech.

And your article as well as the article on article speaking to making 75+ year olds at the end of the lin for the Corona vaccine says mountains about the Biden selections for his cabinet.

There is no President elect. 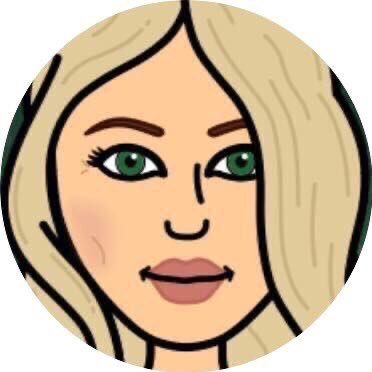 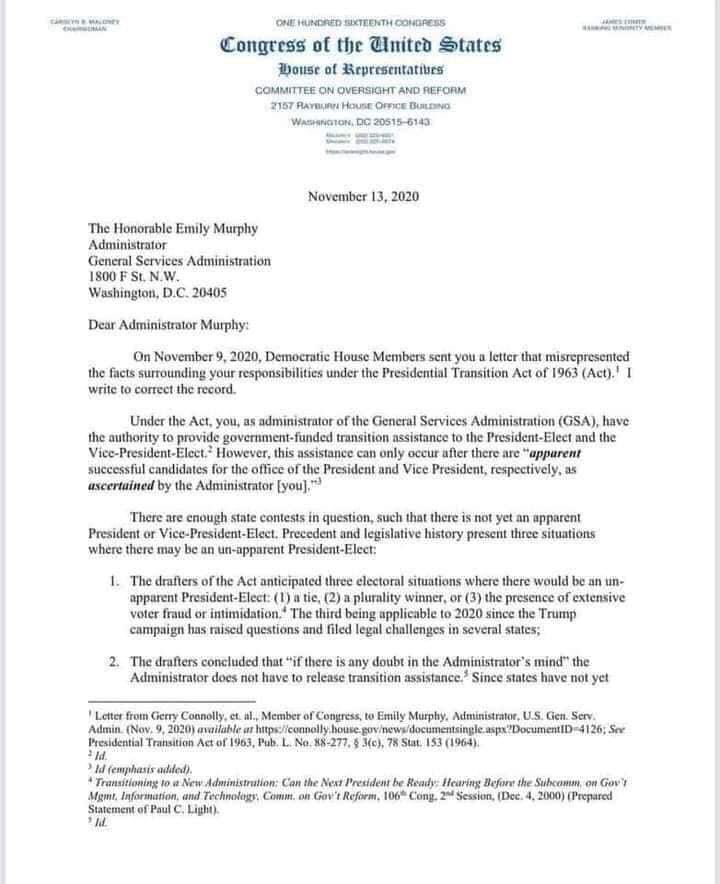 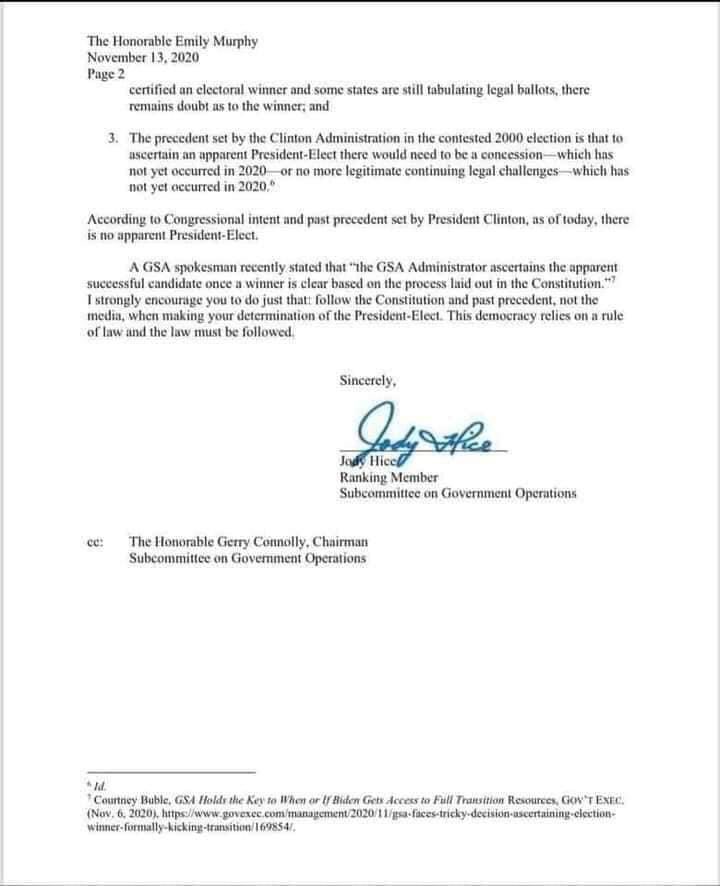 Therefore “Biden transition” is an oxymoron.

Look out for an Executive Order on 1/21/21 attacking the 1st and 2nd Amendments .