Read what Biden is going to do.
He will rejoin the Paris climate accords, according to those close to his campaign and commitments he has made in recent months, and he will reverse President Trump’s withdrawal from the World Health Organization. He will repeal the ban on almost all travel from some Muslim-majority countries, and he will reinstate the program allowing “dreamers,” who were brought to the United States illegally as children, to remain in the country, according to people familiar with his plans.

Read what Biden is going to do.
He will rejoin the Paris climate accords

Isn’t it more like “Biden wants to do” and “he wants to rejoin the Paris climate accords etc etc?”

Good. It’s about time that the system collapses. Trump simply delayed the inevitable…while simultaneously doing absolutely nothing for the base that put him into office in the first place.

If he manages to steal the election then it’s going to be bad news for all of America. Of course, his left wing puppet masters know this. We know this. The only person who doesn’t know this is Joe Biden.

Like you say, Biden is just a puppet.
It doesn’t matter if he is brain-dead.

He also said he’ll mandate masks the second you step outside your front door. He can kiss my ass. 1. They don’t work. 2. He has no authority to do that. 3. He can kiss my ass. Fuck him. I’ll not comply with an unconstitutional order and no police in Texas will fine me for it. He reached out to Republicans asking for support? I’ll give him the same support that piece of shit party of his gave to Trump.

How the hell did he do nothing for the base? Jesus, were you AWAKE for the past 4 years? Trump did a TON for us.

She is just a puppet too. Completely expendable

Consider who owns SIRI. They know, and already programmed SIRI to say that.

Here are more videos of this: 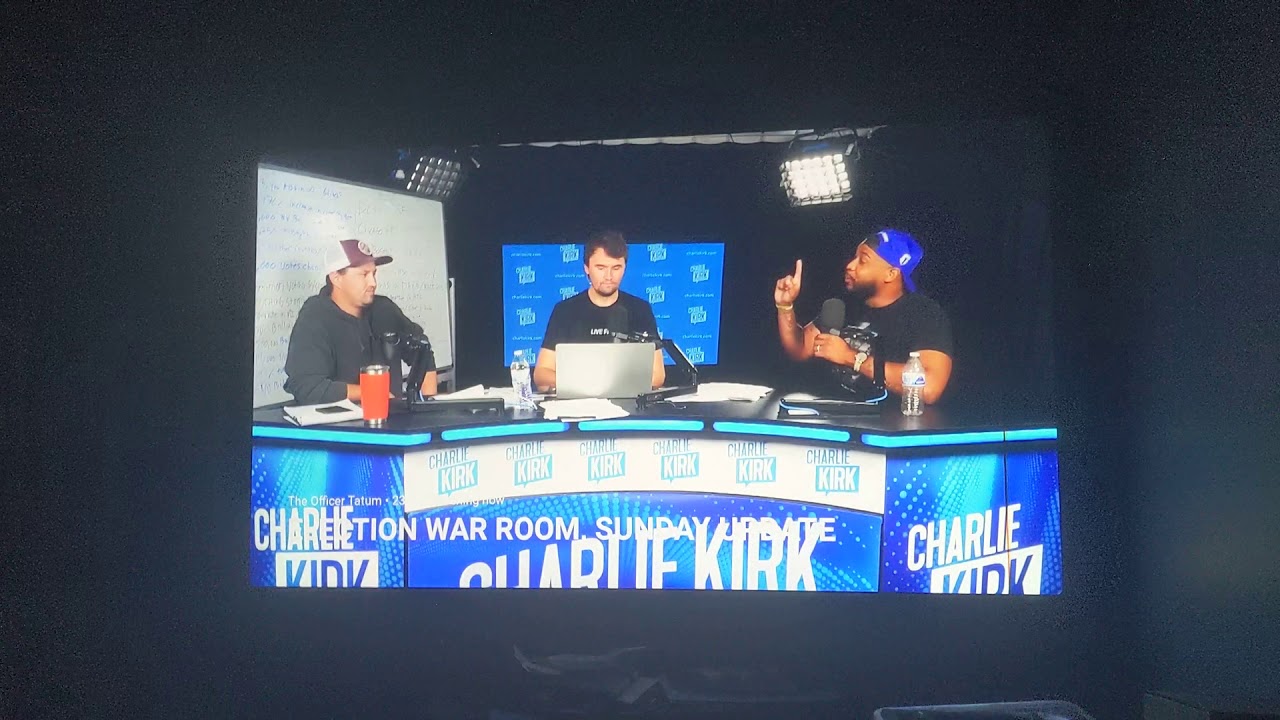