2020 Presidential candidate Joe Biden on Monday said he wishes schools in the U.S. taught more about the Islamic faith.

I think it is OK for people to learn about Islam in a world religious history course, but to expose primary students to a sugarcoating the religion of peace is a very questionable endeavour.

Who in the fuck wrote that for the sleepy dope ?

I wish they did too. Islam ran the wholesale slave trade in Africa. Tears of Jihad - Political Islam Africa
Thomas Sowell [Thomas Sowell, Race and Culture , BasicBooks, 1994, p. 188] estimates that 11 million slaves were shipped across the Atlantic and 14 million were sent to the Islamic nations of North Africa and the Middle East. For every slave captured many others died. Estimates of this collateral damage vary. The renowned missionary David Livingstone estimated that for every slave who reached a plantation, five others were killed in the initial raid or died of illness and privation on the forced march.[Woman’s Presbyterian Board of Missions, David Livingstone , p. 62, 1888] Those who were left behind were the very young, the weak, the sick and the old. These soon died since the main providers had been killed or enslaved. So, for 25 million slaves delivered to the market, we have an estimated death of about 120 million people. Islam ran the wholesale slave trade in Africa.
120 million Africans

There is still an underground slave market today in addition to White Slavery. Moreover,practically everyone has forgotten about the salve trade in Eastern Europe, simply like the Turkish attempted annihilation of Armenians, everyone wants to forget it.

I wish they did too. Islam ran the wholesale slave trade in Africa. Tears of Jihad - Political Islam Africa

But the leftist asshole school system won’t be teaching that facet of Islam. They will praise it like the asshole Obama did during his illegitimate occupation of the White House.

You wanna know the truth about Muhammad and Islam, read Robert Spencer’s books. The left certainly won’t be revealing the truth. The left survives on LIES! 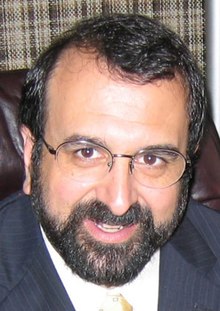 Robert Bruce Spencer (born 1962) is an American anti-Muslim author, blogger and one of the key figures of the counter-jihad movement. Spencer describes himself as "the 'good' kind of Islamophobe". His published books include two New York Times bestsellers. In 2003 he founded and has since directed a blog that tracks Islamic extremism known as Jihad Watch. He co-founded the anti-Muslim group Stop Islamization of America (American Freedom Defense Initiative) with blogger Pamela Geller. Reports ...

I have found out the hard way, leftist cannot read.

Leftist teachers cannot teach. That problem is quite evident in student evaluations. One such evaluation shows that NOT A SINGLE STUDENT from some school classes in New York could pass grade level proficiency tests in math or English.

…and you cannot put the blame on the students!!! 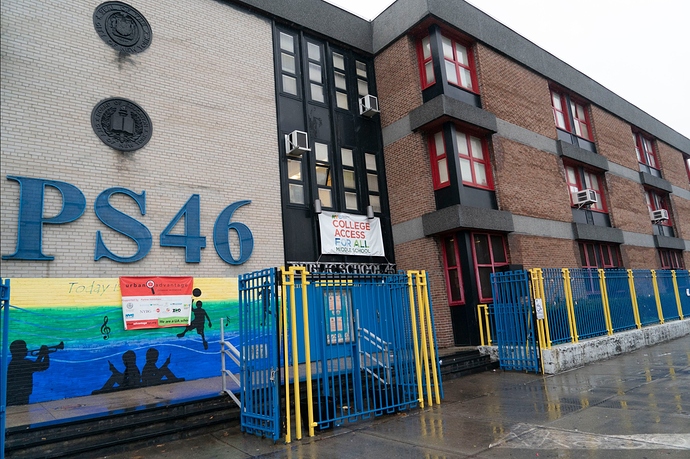 A total of 23 schools had at least one entire class where not a single student passed a math or ­English proficiency test given annually to kids in grades 3 to 8.

More than 140 New York City elementary and middle schools had at least one grade where more than 90 percent of kids flunked their state exams last academic year, according to a Post analysis.

A total of 23 schools had at least one entire class where not a single student passed a math or ­English proficiency test given annually to kids in grades 3 to 8.

Why should we expect them to understand or be able to converse logically about Islam in any depth other than superficial?