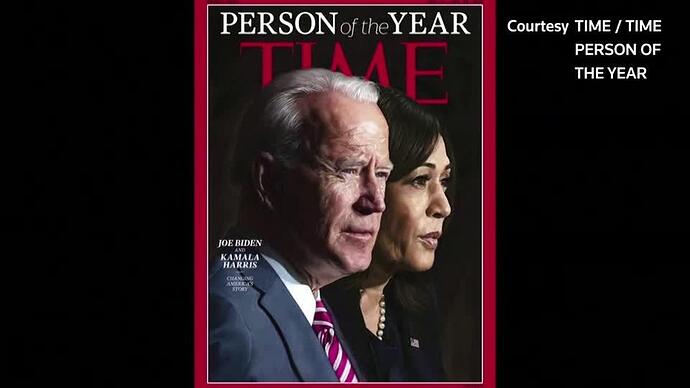 {NFA} U.S. President-elect Joe Biden and Vice President-elect Kamala Harris were jointly named Time magazine's 2020 "Person of the Year" on Thursday. They were chosen from a list of finalists that included the man Biden vanquished at the polls -...

Who next Laurel and Hardy?

When I was younger, an excellent magazine. Now a leftish mouth piece.

So was it a mouthpiece for the extreme right when you were a Shaffer?

Time has named more than one person to be person/persons of the year multiple times.

And
On and
On

Isn’t Biden the “big man” in a communist spy campaign? Under investigation?

Time magazine a relic of the past that few read today all truss up by the media to move their agenda forward.

Correct…ir was a well rounded magazine that has become obsolete. J. Stalin was twice their poster boy.

As well as others, want more??? 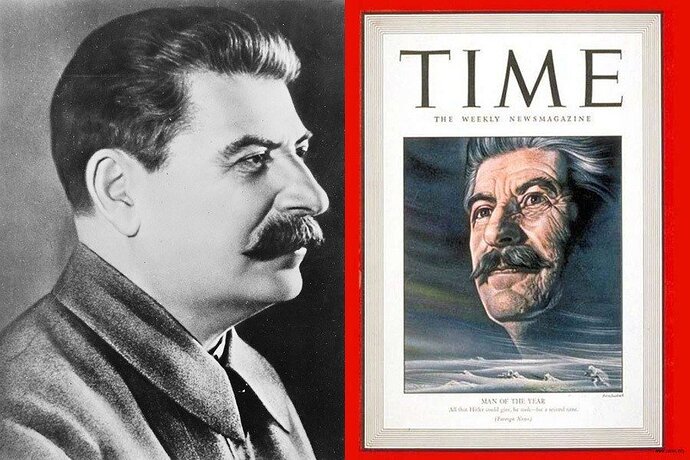 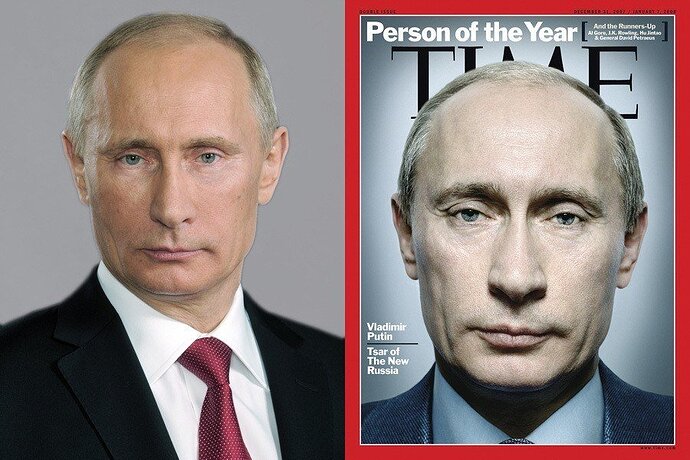 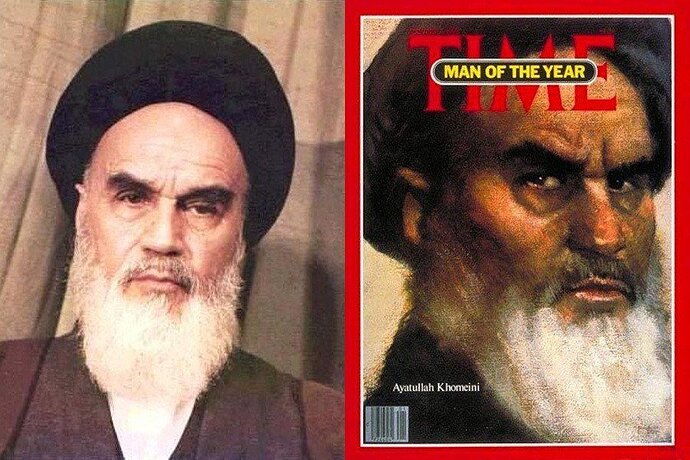 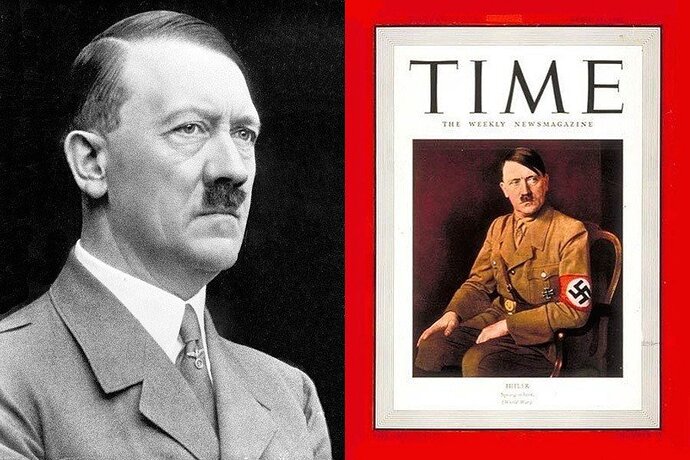 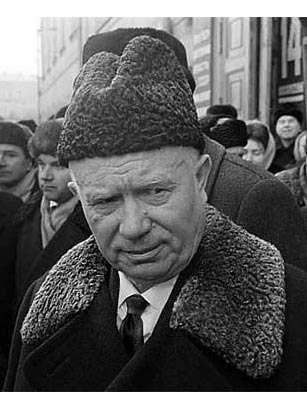 They don’t have poster boys, if that was the case they wouldn’t have designated Trump. Their purpose is to highlight the most (in their opinion of course) influential person of the year, whether good, bad or otherwise…