Why is Biden obsessed with Homosexuals and cross genders? Traditional family values are a joke. Is it possible that he may have latent homosexual habits?

Once in psychological journals as a mental illness until the gays put so much pressure on them to change it .
In 1973, the American Psychiatric Association (APA) asked all members attending its convention to vote on whether they believed homosexuality to be a mental disorder. 5,854 psychiatrists voted to remove homosexuality from the DSM, and 3,810 to retain it. 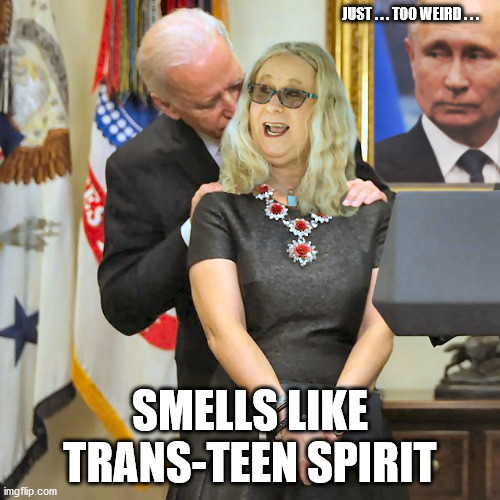 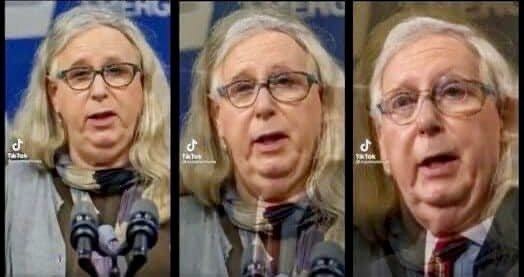