Being Native American myself, I am not sure how to receive this bit of news. On one hand Marilynn Malerba, chief of the Mohegan Tribe being apponted this position is kind of cool that she will be the first Native American woman to have her signatures on US treasury notes, on the other hand however this feels like a diversity hire for the sake of checking another box by this administration. In other words this feels hollow and not merit based. The Mohegan tribe typically votes democrat so not surprised that in a surreptitious way she got this position.

Biden has appointed Marilynn Malerba, chief of the Mohegan Tribe, as the next Treasurer of the United States.

Malerba will serve alongside Treasury Secretary Janet Yellen as she oversees the U.S. Mint, Fort Knox, and the Bureau of Engraving and Printing. She will also advise Yellen on “community development and public engagement” and lead the newly created Office of Tribal and Native Affairs.

Malerba, who is carrying out a lifetime appointment as chief of the Mohegan Tribe in Southeastern Connecticut, worked as a registered nurse before her current role as a member of the Treasury Tribal Advisory Committee, according to the White House. She advises Yellen on the taxation of Native Americans.

“Chief Malerba’s appointment as Treasurer of the United States will also mean that for the first time in U.S. history, a Tribal leader and Native woman’s signature will soon be seen on the nation’s currency.” 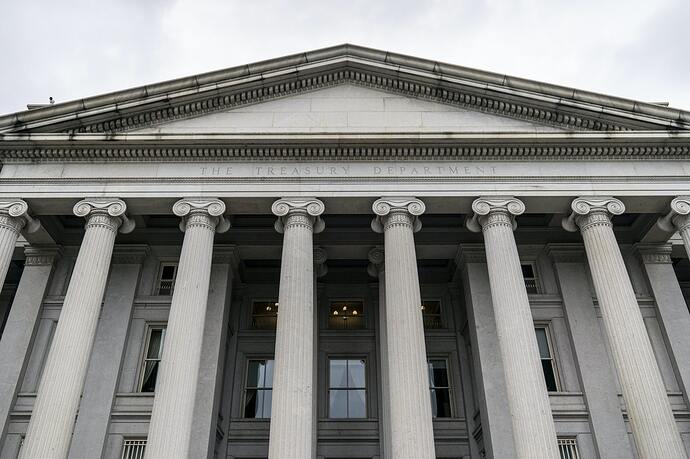 Biden Taps Native American Chief To Serve As Next Treasurer Of The United...