More proof that people who stop eating meat will eventually resort to cannibalism and start acting insane towards others. Have to admit, didn’t see this coming. No really, the irony of this incident is rather uncanny to say in the least.

The COO of Beyond Meat has been arrested for chowing down on some fresh flesh.

Ramsey had just watched Arkansas defeat Missouri State at Razorback Stadium, when he went to the parking lot, got in his Bronco and attempted to exit. According to cops, a driver of a Subaru “inched his way” toward the Bronco, connecting with the front passenger tire. 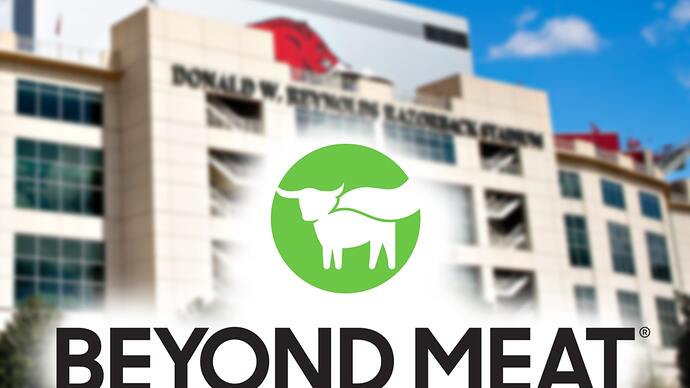 The COO of Beyond Meat has been arrested for chowing down on some fresh flesh.