Bernie Sanders Warns Democrats He Might Run as an Independent?

Is Bernie grandstanding? To me, he is an all talk no action politician. When he does act, it would be in support of savages in Bosnia and Kosovo. 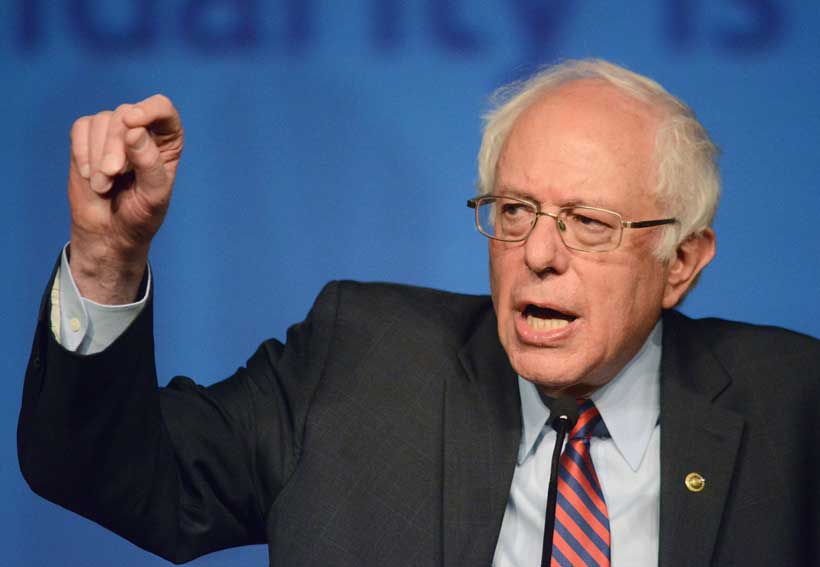 Bernie Sanders Warns Democrats He Might Run as an Independent?

On October 23rd, an extraordinary article was published online at Newsweek, but merely as “Opinion,” and this not coming from Senator Sanders’s Democratic primary campaign for the U.S. Presidency, but only from a supporter: “‘BERNIE OR BUST’ IS A...

A typical establishment swamp creature who masks his role by pretending to being a revolutionary commie.

He’s technically always been an independent so I don’t know what the big shock is about. They technically shouldn’t have let him run as a Democrat anyway since he was only using it to get on the national stage. He should have been forced to maintain his independent status.

Anyway, the only thing this crazy old shyster is doing is trying to pressure the DNC into giving him the nomination. If he goes independent then he takes an assload of votes with him, thus guaranteeing Trump a reelection.

It’s a smart move and the equivalent of creating a really good bait thread.

He’s not a Republican so I expect he’ll honor his pledge.

Anyway, the only thing this crazy old shyster is doing is trying to pressure the DNC into giving him the nomination.

So - what about the rest of the times when he wasn’t running for president? He was an independent then but only switches parties when it’s convenient?