Oh no, not another asteroid hurtling towards Earth. There seems to one hurtling towards us nearly every day according to NASA. Don’t know about anyone else, but I’m gonna try and stop worrying about one of them bumping into us. 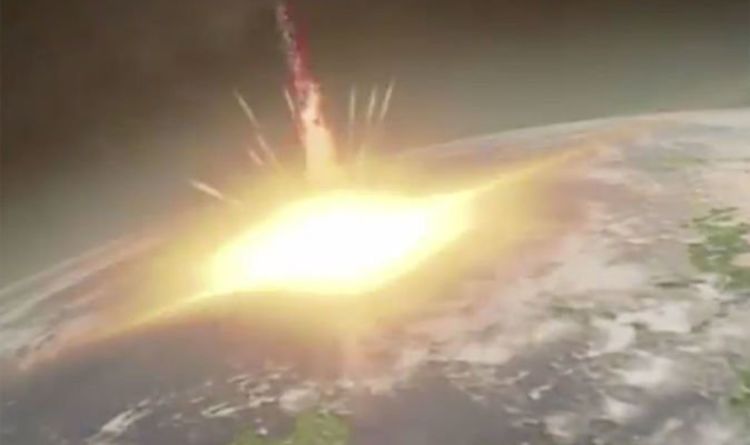 NASA has been tracking an asteroid bigger than the Eiffel Tower, dubbed 2006 QQ23, which is travelling at a speed of 10,400mph.

Wernher von Braun said it.
They will first scare us with asteroid dangers and then, fake alien invasion.
5G helps to create holograms for such end-of-the-world scenarios. 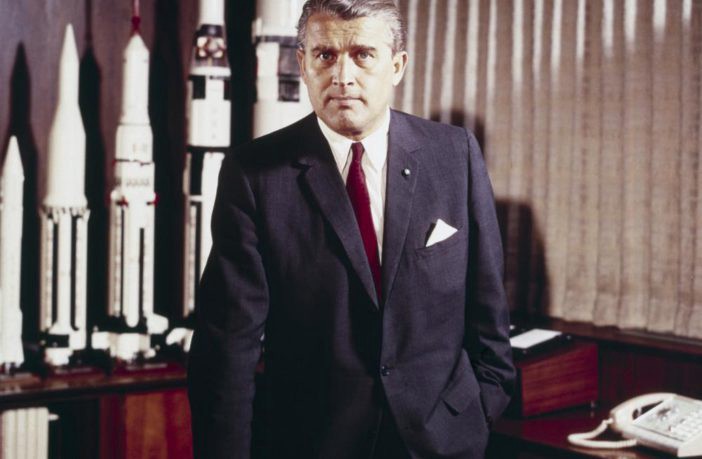 Wikileaks Documents Suggest That Wernher Von Braun Tried To Warn Us About A...

In the email, he mentions Carol Rosin, who was the first female corporate manager of Fairchild Industries. A space and missile defence…

I can’t keep up with all this fake news, and alternative facts. No wonder they were out to get Assange?

Asteroids and meteors pass by or even penetrate our atmosphere many times every day.

The only one’s we really hear about are those that give off a big light show and the regular large showers unless it’s big enough to make the news as one being big enough to do serious damage if it ever actually makes an impact.

I’ll remember that the next time you go prattling on with your alien conspiracies.

You must be “They” according to your own post.

I haven’t mentioned ‘aliens’ once have I, never mind ‘prattle’ about them?

I wasn’t responding to you.

Von Braun retired before email was even invented so how could the be quoting from his email?

So there’s nothing new about purported alien invasion.

First the Soviet Union, then terrorists, then asteroids and finally alien invasion. All faked.

He could’t have been emailing about anything since it didn’t exist at the time.

Star Wars was a space based ICBM interceptor so once again you have no actual clue what you are talking about. 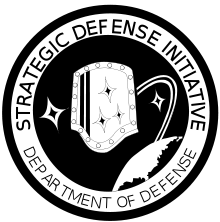 The Strategic Defense Initiative (SDI) was a proposed missile defense system intended to protect the United States from attack by ballistic strategic nuclear weapons (intercontinental ballistic missiles and submarine-launched ballistic missiles). The concept was first announced on March 23, 1983 by President Ronald Reagan, a vocal critic of the doctrine of mutually assured destruction (MAD), which he described as a "suicide pact", and called upon US scientists and engineers to develop a system

Now go ahead and puke up yet another ridiculous conspiracy theory.

Space Corps is real.
Go bury your ahead in the sand.

That is right! Contributing to the noise and chatter that they themselves try to distance themselves from. Imagine the irony!

That is rich coming from someone who regularly peddles in conspiracy theories! Thanks needed a laugh!

What does that have to do with SDI? SDI was purely theoritical it was never put into production or use.

‘Invent the lie, make it a big one, keep repeating it, and soon enough neuro-linguistic programming will do the rest. Those who don’t succumb will be too few to care about, and can safely be ignored.’ 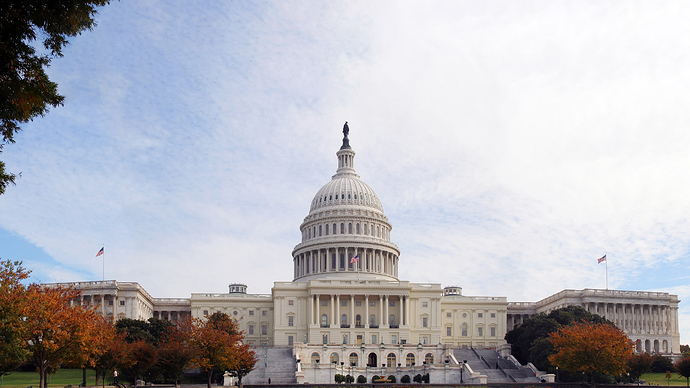 CSIS Briefs Download the Brief The Issue In 2018, President Trump requested that the U.S. military restructure its space offices and personnel to create a U.S. Space Force. Since then three competing visions for how the Department of Defense (DoD)...

Oh yeah, that 200 billion Reagan wasted on a program that was never produced or used… 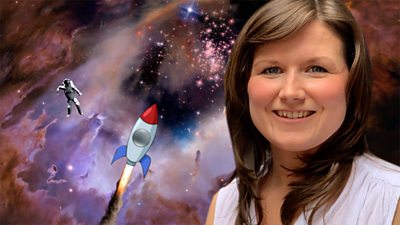 'Dr Becky' receives thousands of views on her YouTube channel which answers questions about the universe.

Get 'em young and you got 'em for life?

Yep, we sure are living in the era of fake news and alternative facts. Keep the plebs preoccupied with wall-to-wall sport, space exploration crap, and tv reality shows, and they’ll become supine - just what we want them to be.