It’s likely the recruiter was an SJW that believes the military is insufficiently inclusive. Next step, allow people with Down Syndrome, Paraplegia, Alzheimer’s disease, Multiple sclerosis, etc.

Having served along side the Army when I was in the Air Force, I could always tell that even their best people were a little slow. Guess I know why now. SJW recruiters and literal autists.

The Army has launched an inquiry into the circumstances that led a 19-year-old on anxiety medication who was diagnosed with autism and congenital arm disorders to report for basic combat training at Fort Jackson, South Carolina, this August.

The young man’s father told Army Times that he has been trying to help return his son to their hometown in Idaho by reaching out to service officials and congressional representatives. After his son reported for basic training on Aug. 20, he began having anxiety attacks and was quickly separated from his basic training unit to be out-processed for not disclosing his myriad of diagnosed disorders.

Both the father and son say that his Army recruiter encouraged him to hide potentially disqualifying factors in order to enlist as a human resources specialist. 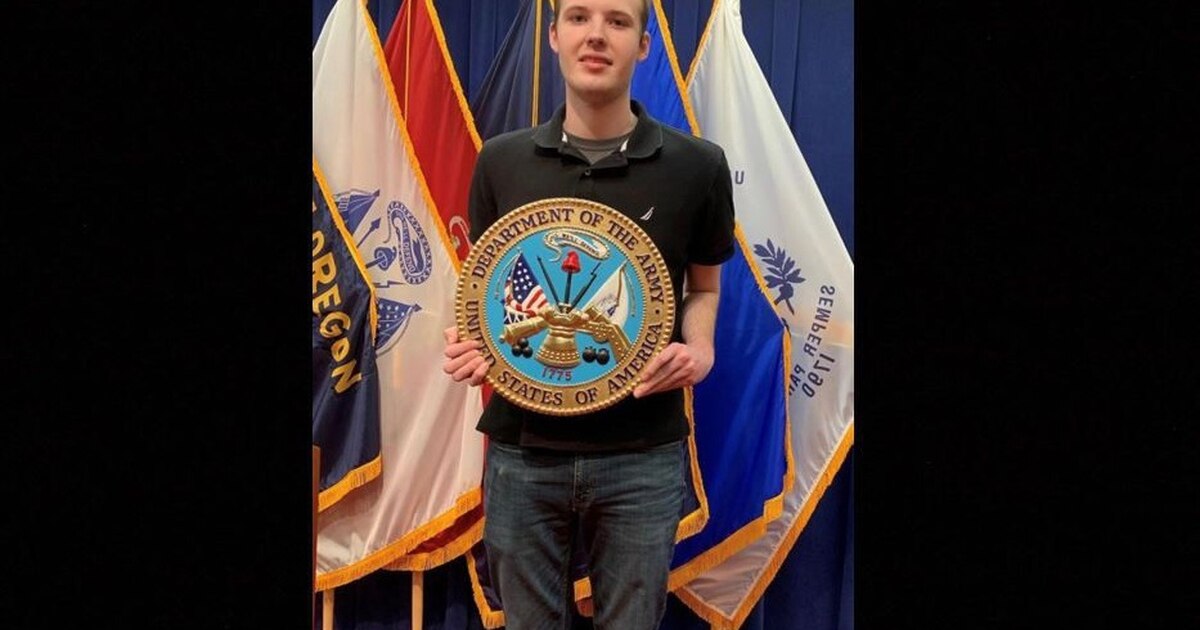 A 19-year-old diagnosed with autism and taking anxiety medications says a recruiter encouraged him to enlist but to conceal the diagnosis.

That’s what happens when you have recruitment quotas to fill!

That shit was obviously going to be a problem.