Authorities in Arizona are probing the illegal bathroom recording of Sen. Kyrsten Sinema (D-Ariz.), officials confirmed with The Epoch Times on Oct. 4.

Sinema was harassed over the weekend at Arizona State University (ASU) in Phoenix, where she teaches. She was followed by activists into a bathroom and recorded while inside, a violation of state law.

“The ASU Police Department is working with Senator Sinema and conducting a full investigation of the incident that occurred Sunday,” Adam Wolfe, the public information officer for the university, told The Epoch Times in an email.

“Due to the active status of the investigation, we are unable to provide more information at this time,” he wrote.

A state statute makes it illegal for any person to film another without their consent in a restroom or bathroom.

The person who was filming appears to be with Living United for Change in Arizona (LUCHA), an activist group that supports drastically loosening laws against illegal immigration.

LUCHA didn’t respond to a request for comment, neither did the offices of Arizona Attorney General Mark Brnovich nor Sen. Mark Kelly (D-Ariz.).

Sgt. Vincent Cole, a spokesman for the Phoenix Police Department, indicated that the investigation would be taken care of by university police.

“Arizona State University has their own Police Department and are the investigating agency for this incident,” he told The Epoch Times via email.

“Like many, General Brnovich was disturbed by the video that surfaced this weekend by political activists. We cannot tolerate lawlessness and this type of conduct to occur. People can disagree without being disagreeable,” Katie Conner, a spokeswoman for Arizona Attorney General Mark Brnovich, a U.S. Senate candidate, added in an email.

Sinema denounced what happened in a lengthy statement released on Oct. 4.

“Yesterday’s behavior was not legitimate protest. It is unacceptable for activist organizations to instruct their members to jeopardize themselves by engaging in unlawful activities such as gaining entry to closed university buildings, disrupting learning environments, and filming students in a restroom,” she said in part.

Activists have been trying to pressure Sinema to support a mammoth $3.5 trillion budget proposal that Democrats hope to ram through Congress with zero Republican votes, which would require every Democrat in the Senate to support it. Sinema has been joined in opposition to the proposal by Sen. Joe Manchin (D-W.Va.), who was confronted by activists on kayaks while on his houseboat last week.

Asked about what happened to Sinema and Manchin, President Joe Biden on Oct. 4 told reporters in Washington, “I don’t think they’re appropriate tactics but it happens to everybody.”

“The only people it doesn’t happen to is people who have Secret Service standing around. So it’s part of the process,” he said.

But Blake Masters, who is running in the Republican primary for the seat Kelly currently holds, offered a different view.

“Recording people in bathrooms is illegal. In a sane country, these agitators would be arrested and prosecuted,” he told The Epoch Times in an email. “I’ve been shocked at Mark Kelly’s refusal to defend Sen. Sinema or even critique the activists.”

Me personally, I wouldn’t either follow a Sen or Rep into any bathroom. Serious charges could be alleged.Peoole are incredibly stupid for these actions. It’s sad , Manchin can’t enjoy a day on his houseboat, without idiots kayaking and protesting.You would think they would be enjoying themselves.
If I protest a Rep or Sen I disagree with , I would be peacefully outside their speaking engagement, holding up a sign.

They are illegals they can do what they want.

Yes, as long as law enforcement doesn’t enforce laws. The Social Injustice Warriors should be forced to live with the illegals for 1 yr. They’ll get to know how great some are or aren’t , especially if they live amongst child molesters.
There’s at least 3 legal systems:
One for pols and wealthy
One for us untermenchen
One for the illegals as a special exception

Thousands of Muslims brought 7 year old brides with them lol

We have to change our laws 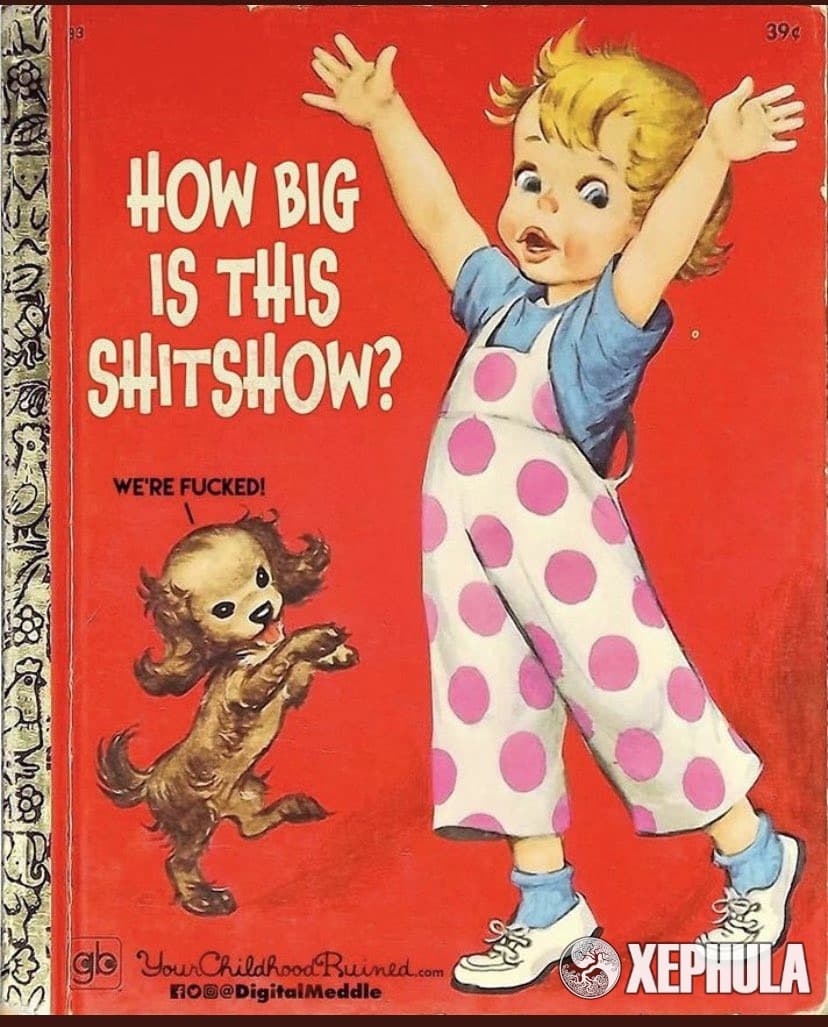