Are We On the Brink of Revolt?

When I see stuff like this its early indication that humanity is experiencing a crisis and it is world wide.
We inch closer and closer to the edge each and every day. 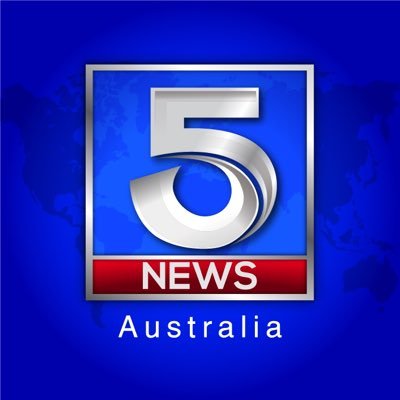 @5NewsAustralia
A #Victorian man set himself on fire inside his car while screaming about #COVID19 vaccine mandates. Shocked bystanders pinned down the man as police and firefighters doused him with water and rushed him to the hospital with life-threatening injuries #auspol #Melbourne #victoria https://t.co/gfcZpx9f9h
1 Like
Dr_Manhattan January 26, 2022, 3:34pm #298

Truckers going on strike Canada is going to affect US goods as well. this is a PSA! 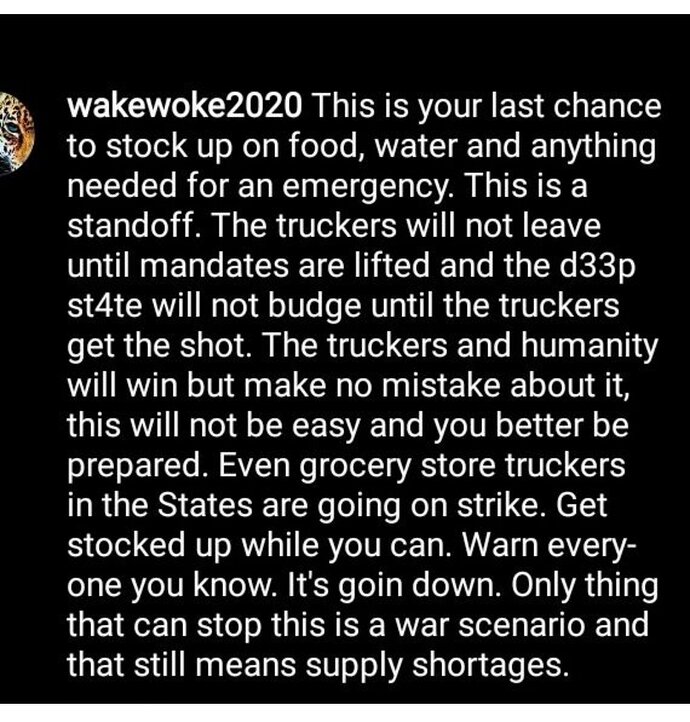 A night in my Alaskan Igloo at 20 below zero It’s not smart for patriots to talk about “civil war”.

True, but as you see, not all “patriots” are smart……

More proof that there are many clueless Montecrusty’s in the world to which is the main reason why our country is in the trouble that its in. This is pretty embarrassing! 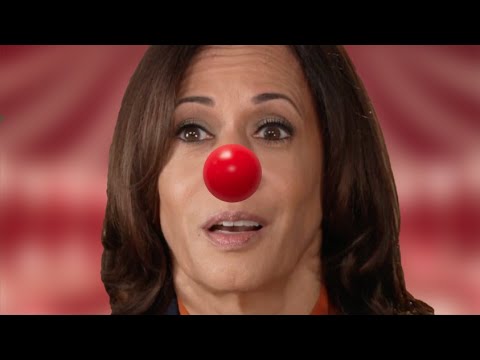 The Capitol protest was a huge gift to the Left. They could hardly have asked for anything better. An enormous set back for the patriots. (Hundreds of our people are in, or going to, jail – millions of dollars transferred from the pockets of patriots, to lawyers and the government.)

How have working citizens ever got change without resistance ? Capital police were throwing flash bangs into peaceful crowds. Yet law enforcement allow looting , arson , and beating to go unnoticed . Fight for what you believe in or step aside and watch .

not all “patriots” are smart

Coming from a slow Joe supporters that plain ass hilarious ! 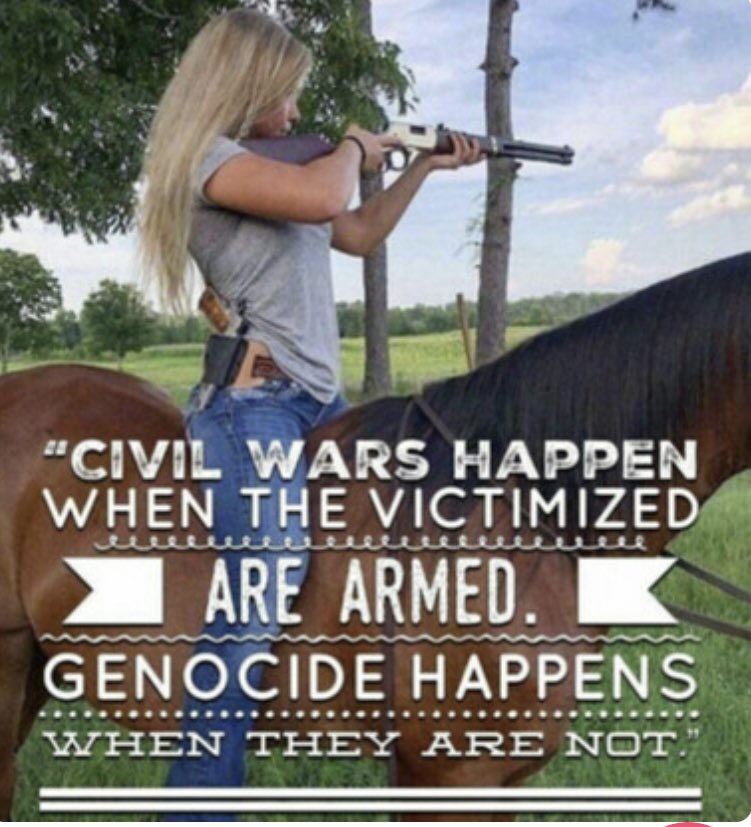 Amazing how BLM protests are not considered an insurrection by burning buildings and peaceful by the Leftist media.

Get that Mossberg out and oiled! Dam good advice too! Yes, fight, but fight smart, not stupid. The Capitol riot was an example of fighting stupid. You don’t stand up and walk towards an enemy machine-gun emplacement. You call an artillery strike, or you do fire-and-manuever. The Left couldn’t have asked for a bigger gift than the 6 January events.

The Capitol on Jan 6th wasn’t even a siege in regards to a coup. It was all staged in order to give impetus to what we are seeing now. A rogue DOJ, FBI and a Kangaroo court for Democrats that is failing miserably! If a real coup were to happen it certainly wouldn’t happen with unarmed protestors.