Are the Democratic Socialist Part of the New World Communist Movement?

We are talking about all the Liberals, (so called) Libertarians and anyone who vows to hate America who advocate for the socialist policies and entitlements are indeed supporting the New World Communist movement.

“We are often told there are only six “communist” countries left—that is, nations ruled by an openly communist party. They are China, Cuba, Laos, Nepal, Vietnam, and North Korea. If you define “communist” in the traditional Marxist–Leninist “command economy” way, there is really only one left—North Korea. However, this approach is deceptive. It totally underestimates world communist power. It misunderstands what modern communism has become.”

New Article by Trevor Loudon explores this topic in more depth and makes a compelling case to further ponder this subject matter at greater length and pause. 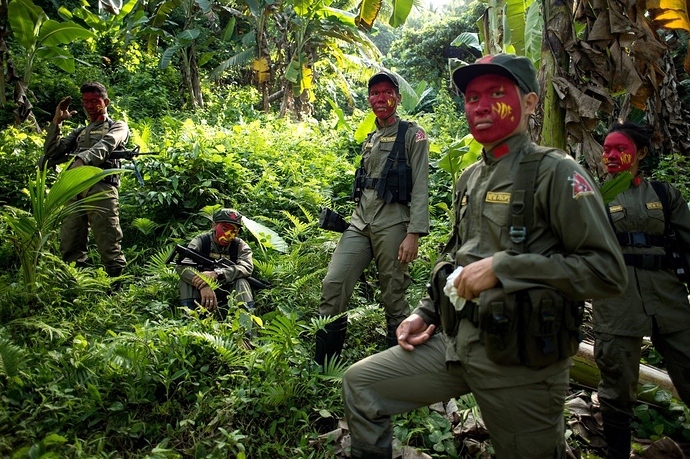 How Many Countries Are Part of the World Communist Movement?

While still led by Russia and China, “communism” now includes almost any country or movement willing to confront the United States. So called Democratic Socialists will play the role that the Mensheviks played in 1917. They could form a government that plays the role that the Provisional government played. And being naive and childish assholes, they will allow the more radical and authoritarian elements (the modern day equivalent to the Bolsheviks) to strengthen. It will only take a very light trigger for the more radical elements to take control. Whether the more radical elements go by the name and textbook policies of “communists” is not the issue. There would be a complete redistribution of property and criminalization of any opposition… especially opposition from the democratic socialists - some of whom opened the gate for the communists - as well as anarchists, free speechers, and libertarians.

(Note that I’m not grouping libertarians with democratic socialists except to say they too will be targeted by the communist authoritarians. )

What I find most interesting with this site and its posters, that they have no interest in the fact that they may inadvertently be supporting the New Communist movement. Its not in its traditional format any longer, it has more to do with it’s subtleties and stealth methods that is proven to be more effective in seducing a populace and a lot here for the most part have fallen under its spell regardless who they think they support or what they think they believe in. 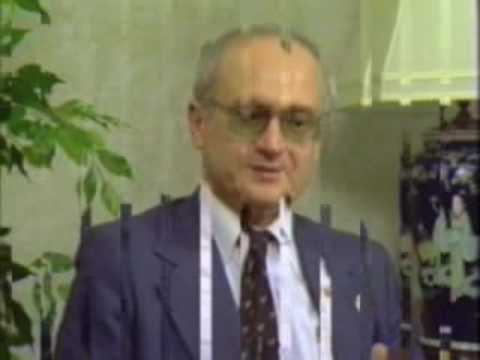 Any Government that does not protect the individual from the fickle and selfish will of the irresponsible, is by definition: Communist.

The fruits of my labour are mine. Require them at your peril.

The World Communist Movement today is amorphous and ideologically diverse. While still led by Russia and China, “communism” now includes almost any country or movement willing to confront the United States.

Communists all over the world excuse the obvious failures of socialism by saying “well, America sabotaged it.” Cuba is poor because of the U.S. blockade. Venezuela is a disaster because of U.S. economic sanctions. The Soviet Union collapsed because the United States bankrupted Moscow with an arms race.

The answer: “To ever have real socialism or communism we must first destroy America.” Anti-Americanism, not some far off utopia, is now the major motivator of the World Communist Movement. Anyone can join in. You can be an environmentalist, a gay rights activist, a feminist, a “Christian,” a Buddhist, a Hindu, an Islamist, a socialist, or even a fascist.

You can be a young communist in Moscow, an environmental activist in Germany, an Antifa member in Spain, a New Democratic Party activist in Canada, a guerrilla in the Philippines, a cocaine producer in Colombia, a marijuana activist in Minnesota, a soldier in Iran, a businessman in Vietnam, an ISIS fighter in Libya, or serve Boko Haram in Nigeria. As long as you hate America, you’re part of today’s communist movement—whether you know it or not.

Right now the World Communist Movement mainly works covertly. It has not quite yet achieved the power it needs to ensure a swift military victory. The United States is still fairly strong. The United States still has allies like Britain, Canada, Australia, Taiwan, and Israel. If the United States falters, has an economic collapse, or elects another military-cutting left-wing president, the communists will move in for the kill.

Their form may have changed, but their goal never will.