An ancient runestone has been vandalized in Holmfastvägen. This happened right after Justice Minister Morgan Johansson is “looking into” banning runes because they are “racist” and “symbols of hate” 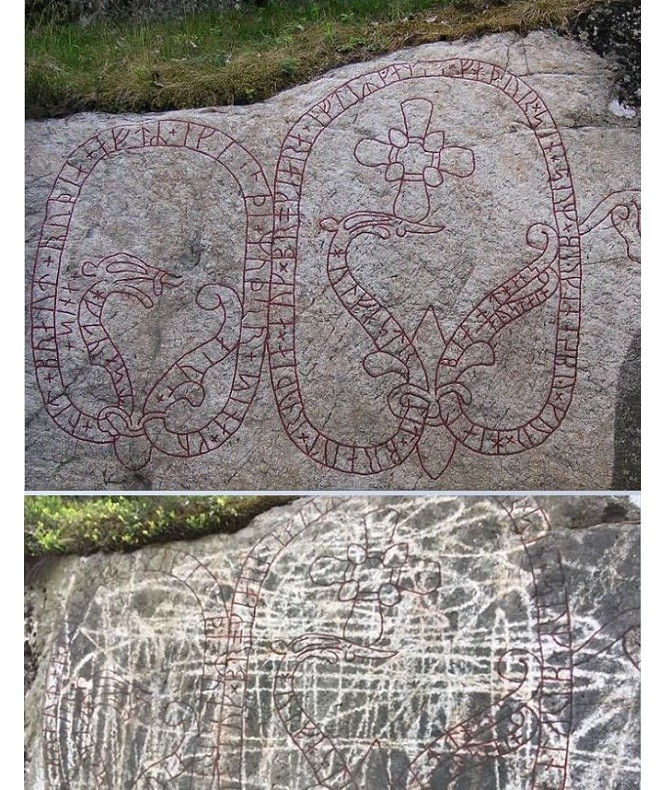 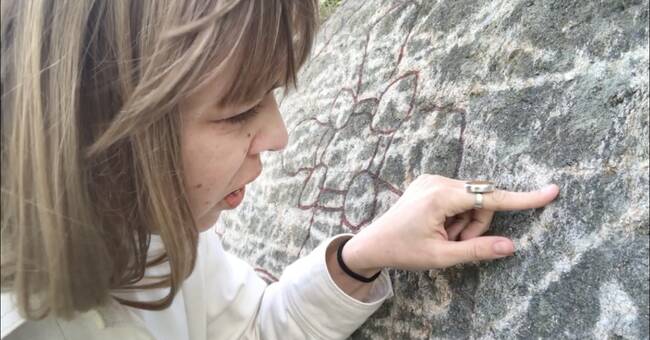 All vandalism against European historical buildings and monuments will be justified as “fighting hate”.

The anti-White J-Left is no different than ISIS in the end.

When you’re in someone else’s house, you’re supposed to be a gracious and thankful guest. This is not how you do that.

They do this to churches, they do this to statues, there will be no end to the desecration and destruction of our history and culture, until we win our countries back. There is no middle ground, we are being ethnically cleansed and replaced by people that hate us. We either win back what is ours or we can expect that none of it will remain. God and our ancestors await our response to this trial. That is not advocating violence. Whites across all White nations need to form a global alliance to take back our lands using the majorities that we still hold to divorce ourselves economically from the invaders and their enablers and expel the invaders from our lands as is our natural right under God and under law.

We must secure the existence our people and a future for White children.

Who did it? Several fundamental religions view that stuff as pagan symbols of the devil.

Islam dictates the opposite: when you’re in someone else’s land Muslims must make to make it Islamic … lie, cheat whatever it takes.

It has survived centuries with Christians about.

There are whites who are Muslims, you know. Indeed, early Muslims stressed how white Mohammad was, making it deserving a death penalty to say he was black.

They praised his whiteness. He was so white (matchgame: how white was he?) that he could use mayonnaise for eye shadow.

There is a certain class of political bullpen wacko that really means WASP when they say “white”. Sixth grade doesn’t really go much into that topic.

Point: the Gauls, many Germans, Poles, Swedes, Spanish and Italians – among others – would be surprised to learn they weren’t really white per that standard.

Sweden said goodbye to its own history and heritage.
A liberal stronghold and the New World Order.